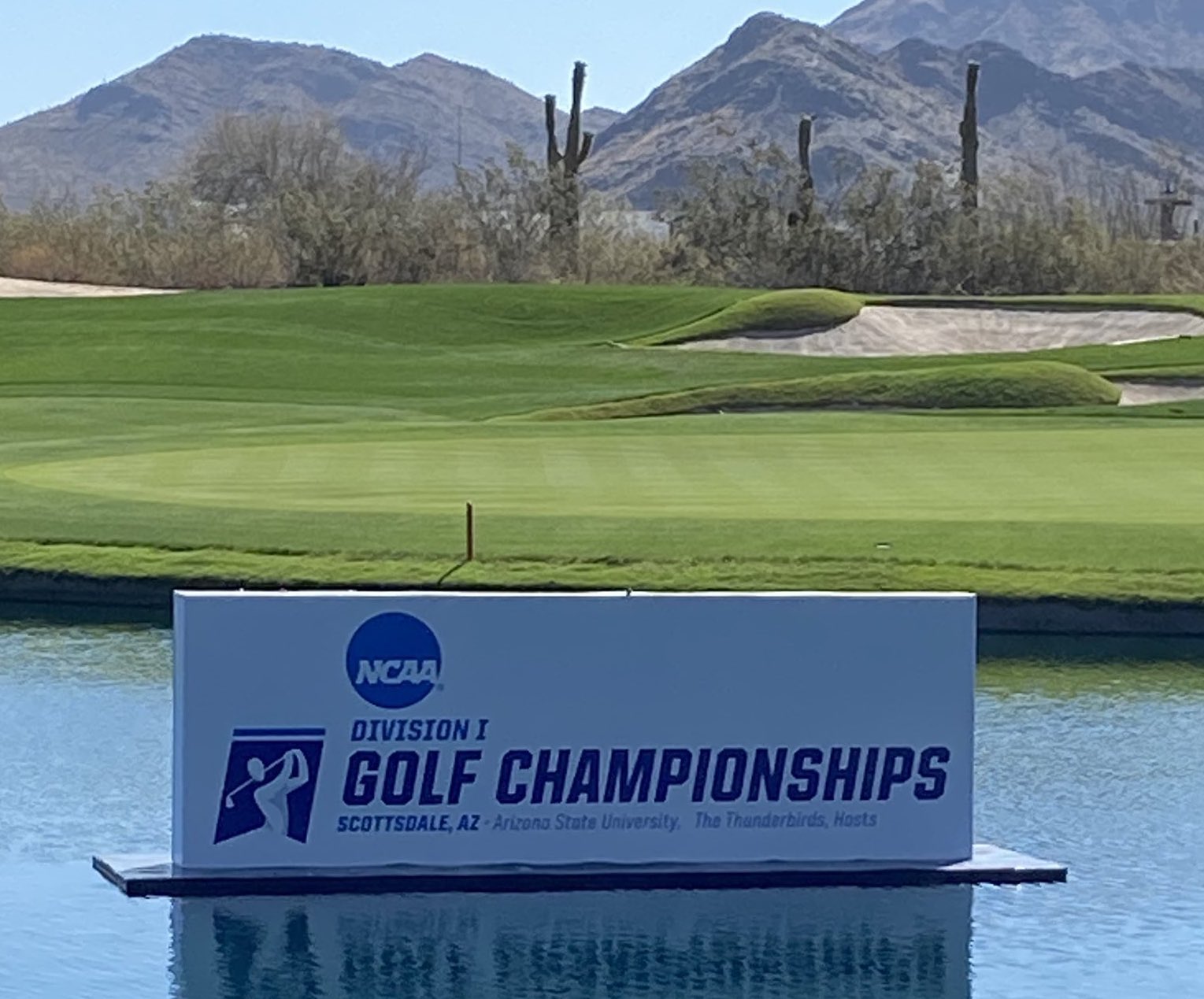 With round of 72, DU’s Anna Zanusso jumps 34 spots on scoreboard at NCAA nationals

Anna Zanusso is no stranger to posting scores of par or better in college tournaments. After all, this is a player who matched the women’s NCAA single-round scoring record by firing an 11-under-par 61 en route to winning a tournament in February 2020.

And after taking a while to round into form this season for the University of Denver, the sophomore from Italy seems to be back in the groove.

In Saturday at the NCAA national championships at Grayhawk Golf Club in Scottsdale, Ariz., Zanusso jumped 34 spots on the scoreboard with an even-par 72. That marks the fourth time in her last five tournament rounds — and sixth in her last nine — that she’s posted scores of par or better.

Zanusso, who tied for sixth in an NCAA regional earlier this month, shot her 72 on Saturday despite playing her final five holes in 2 over. With her season wrapping up on Sunday or Monday — depending if she makes the cut — she sits in 40th place out of the starting field of 132, at 4-over 148. She trails individual leader Rachel Heck of Stanford by 12 strokes. Heck (69-67) built her lead to five after two rounds.

Zanusso, the first Pioneer to compete in women’s NCAA nationals since Tonje Daffinrud tied for 10th seven years ago, made two birdies and two bogeys on Saturday. She won two individual college titles as a freshman and competed in the Augusta National Women’s Amateur this year.