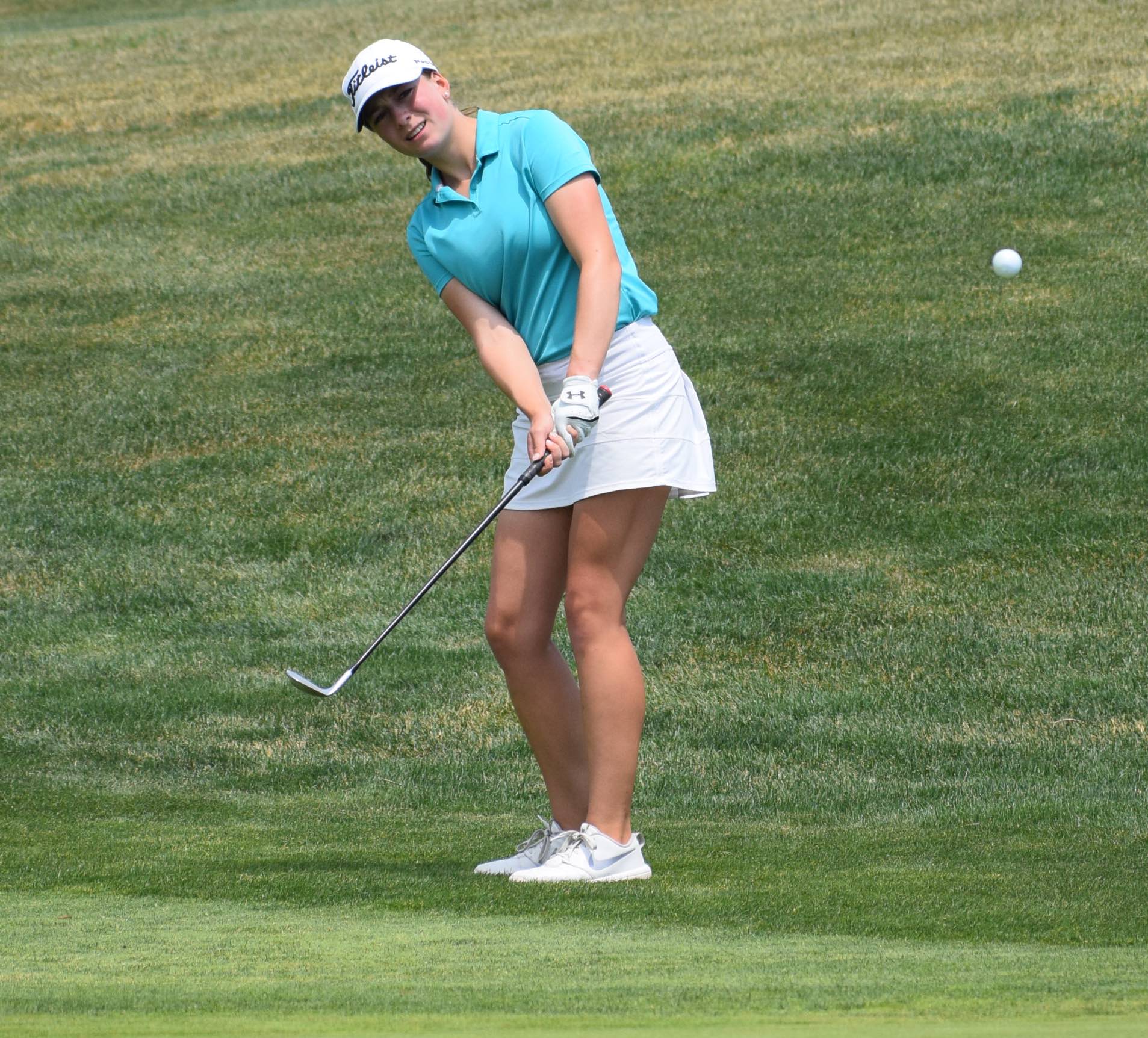 Ashley Kozlowski of Littleton has been Purdue's top finisher in the team's last two tournaments.

For a player who started with the Purdue University women’s golf team as a walk-on, Ashley Kozlowski of Littleton has been making quite an impression lately.

The sophomore, a graduate of Rock Canyon High School, posted her first top-10 college finish on Tuesday, tying for sixth at the 80-player Illini Women’s Invitational at the prestigious Medinah Country Club in Medinah, Ill.

Kozlowski, winner of the 2020 Colorado Junior PGA Championship, shot rounds of 73-70-68 for a 54-hole total of 5-under-par 211, which left her five strokes behind winner Emily Price of Kent State.

In her last two tournaments, Kozlowski has led the way for Purdue, placing 22nd and sixth.

Also earning a top-10 showing on Tuesday at Medinah was the University of Colorado’s Diane Baillieux, a senior from Belgium. Baillieux tied for 10th at 212 (72-71-69), leading the Buffs to a 12th-place showing in the 15-team field.