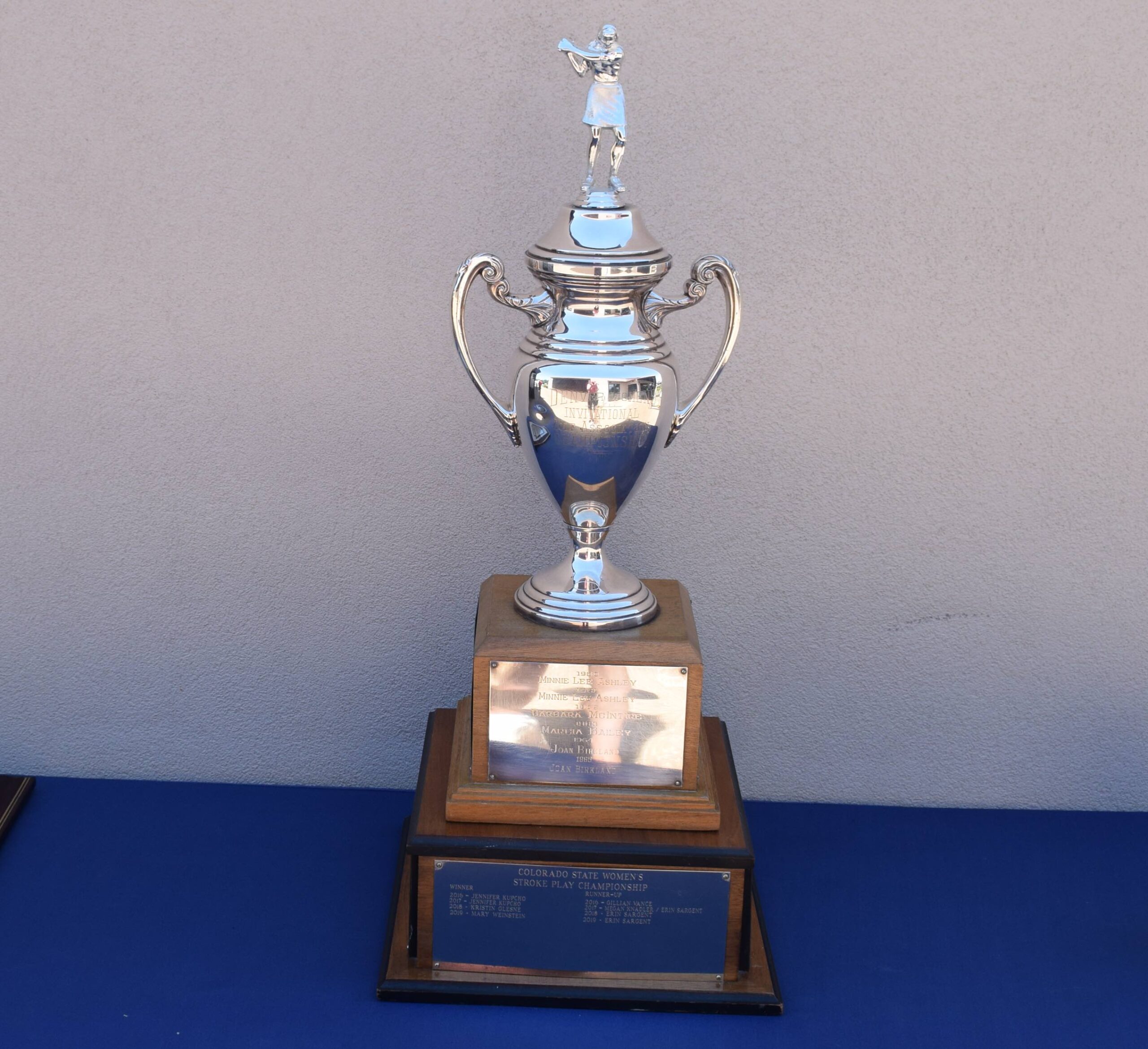 On Friday, less than two weeks after the conclusion of the CGA women’s first major championship of 2021, major No. 2 will begin.

Held concurrently, the second annual CGA Women’s Mid-Amateur Stroke Play will be held for players 25 and older. In addition, a flighted division of the Stroke Play is on tap.

The Stroke Play Championship will feature a field heavy with college golfers, including Devine (Rutgers), who earlier this month competed in the U.S. Women’s Open. In fact, eight of the nine players with the top USGA handicap indexes in the field are college golfers — or will be in the fall.

Besides Devine, that includes Ashley Kozlowski of The Club at Ravenna and Purdue, who last week tied for fifth place in the women’s division of the Southwestern Amateur. Kozlowski won the girls portion of the Colorado Junior PGA Championship last year.

Also among the top handicappers in the college category are Hailey Schalk (University of Colorado), who recently was the low amateur in the CoBank Colorado Women’s Open and tied for 10th overall, and her CU teammate Issy Simpson; University of Denver golfer Caroline Jordaan of Cherry Hills Country Club, a semifinalist in the Women’s Match Play, and future DU teammate Emma Bryant; Kelsey Webster of BCC (Oregon State); and Charlotte Hillary of Cherry Hills (Northwestern).

The Mid-Amateur Stroke Play features some of the top senior women’s golfers in the state. That includes Colorado Golf Hall of Famer Janet Moore of Cherry Hills, who won five Women’s Stroke Play titles during the 1990s, including one at BCC; three-time CGA Women’s Senior Player of the Year Kristine Franklin of The Ranch Country Club; and Marilyn Hardy of Dos Rios Golf Club, who won the CGA Women’s Senior Stroke Play last year.

The 54-hole competition at Boulder Country Club will run through Sunday.