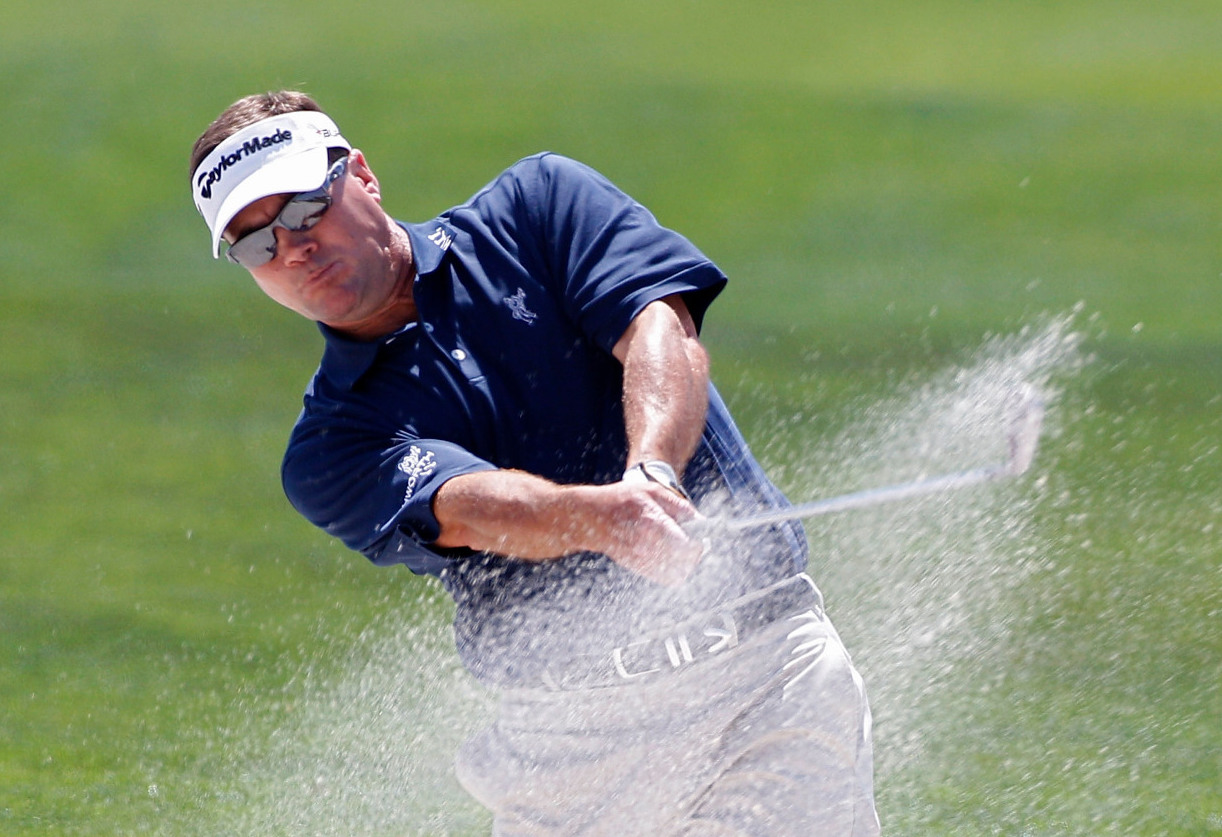 After going 5 under on the front nine on Sunday, Brandt Jobe made nine straight pars.

Colorado Golf Hall of Famer Brandt Jobe played his front nine on Sunday in 5 under par to gain a share of the lead in the Charles Schwab Cup Championship.

The opportunity was there in the season-ending event to win for the third time on PGA Tour Champions. Alas, after making five birdies on the front nine on Sunday in Phoenix, he carded nine consecutive pars to close out the tournament.

Still, that left Jobe with a fifth-place finish, marking his third top-5 showing of 2021. It also was his ninth top-10 of this season which marks a career best for him.

The Kent Denver graduate closed with a 5-under 66 and finished at 16-under 268. That left him three strokes behind champion Phil Mickelson, who won for the fourth time in his first six PGA Tour Champions starts, which ties a record set by Jack Nicklaus.

For all the scores from the Charles Schwab Cup, CLICK HERE.

— Colorado native Jennifer Kupcho, who shared the lead through 53 holes of the LPGA Tour’s Pelican Women’s Championship in Belleair, Fla., struggled over her final 19 holes after being so solid for most of three days.

Kupcho, looking for her first career LPGA victory, bogeyed the final hole on Saturday then shot a 7-over-par 77 on Sunday while in the same pairing as world No. 1 Nelly Korda and Lexi Thompson.

After going 65-64-66 the first three days, Kupcho made one birdie, four bogeys and two double bogeys on Sunday. That dropped her from third place to a 22nd-place finish as she posted an 8-under total overall.

Korda won a four-way playoff for her fourth LPGA Tour victory of 2021.

For the scores from the Pelican Women’s Championship, CLICK HERE.