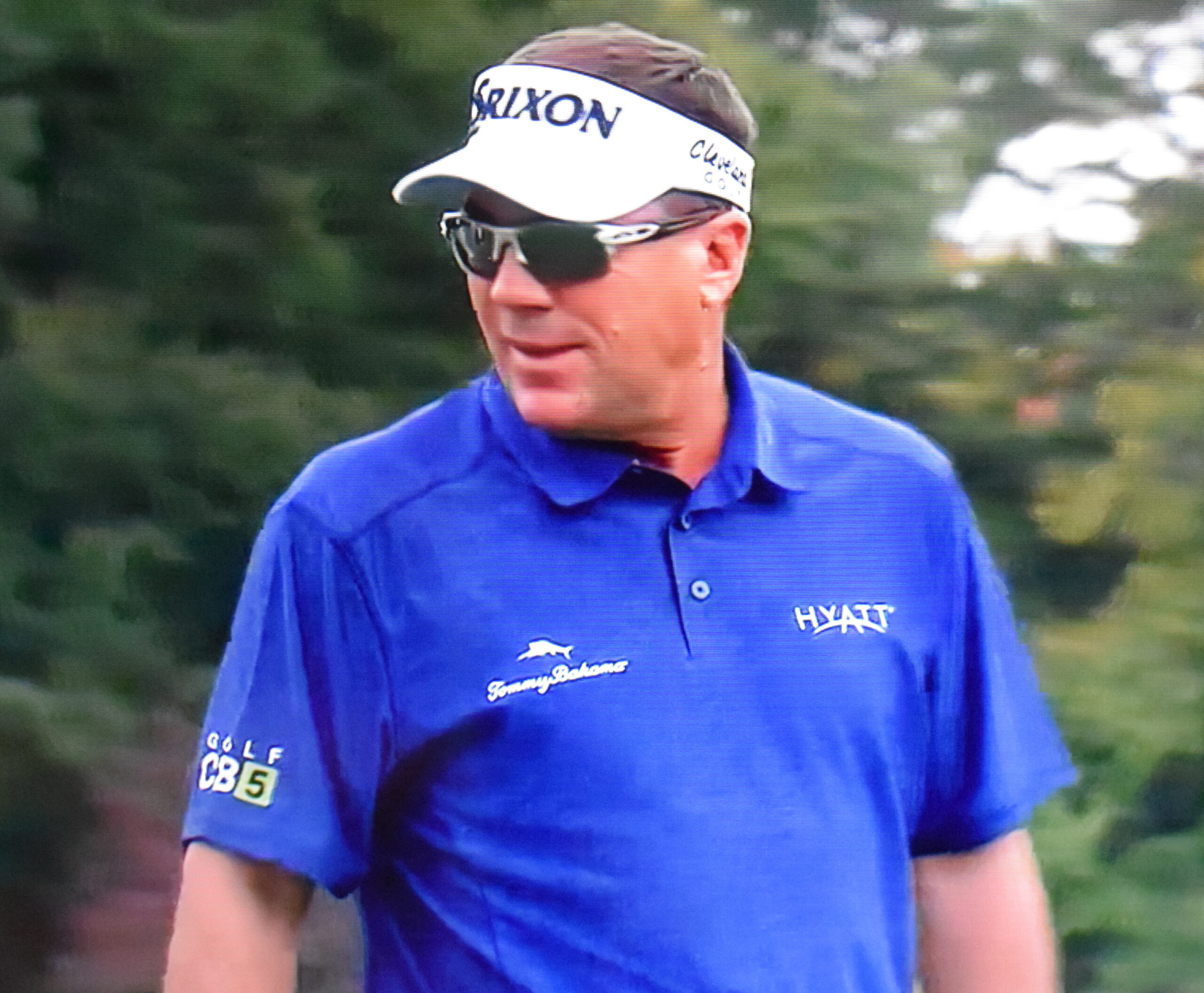 Colorado Golf Hall of Famer Brandt Jobe posted his first top-five finish since August 2019 on PGA Tour Champions as he tied for fourth at the Dominion Energy Charity Classic on Sunday in Richmond, Va.

The Kent Denver graduate, now 55, shot three consecutive rounds of 68 for a 12-under-par 204 total. That left Jobe five back of champion Phil Mickelson, who won for the second time in two career starts on PGA Tour Champions.

Jobe played his final eight holes in 3 under par on Sunday, when he posted five birdies and one bogey overall.

Jobe now owns four top-10 finishes in a dozen starts this year, including three in his last five starts. His last showing better than Sunday’s was his victory in the Boeing Classic in August 2019.

Other highlights for players with strong Colorado connections competing on major tours:

— Former University of Colorado golfer Kristin Coleman posted her best finish ever on the Symetra Tour, placing eighth on Saturday in the Mission Inn Resort and Club Championship in Howey-in-the-Hills, Fla.

Coleman, twin sister of LPGA Tour player Jenny Coleman, recorded rounds of 75-70-72 for a 2-under-par 217 total, which left her 10 strokes behind champion Matilda Castren. Coleman earned $2,935 after a four-birdie, three-bogey final round.

— Denver native Mark Hubbard started the 2020-21 PGA Tour season with four consecutive missed cuts, but he snapped the streak with a strong showing on Sunday at the CJ Cup.

The Colorado Academy graduate tied for 17th place in Las Vegas after carding rounds of 70-71-70-70 for a 7-under-par 281 total at Shadow Creek. He finished 13 strokes behind winner Jason Kokrak.