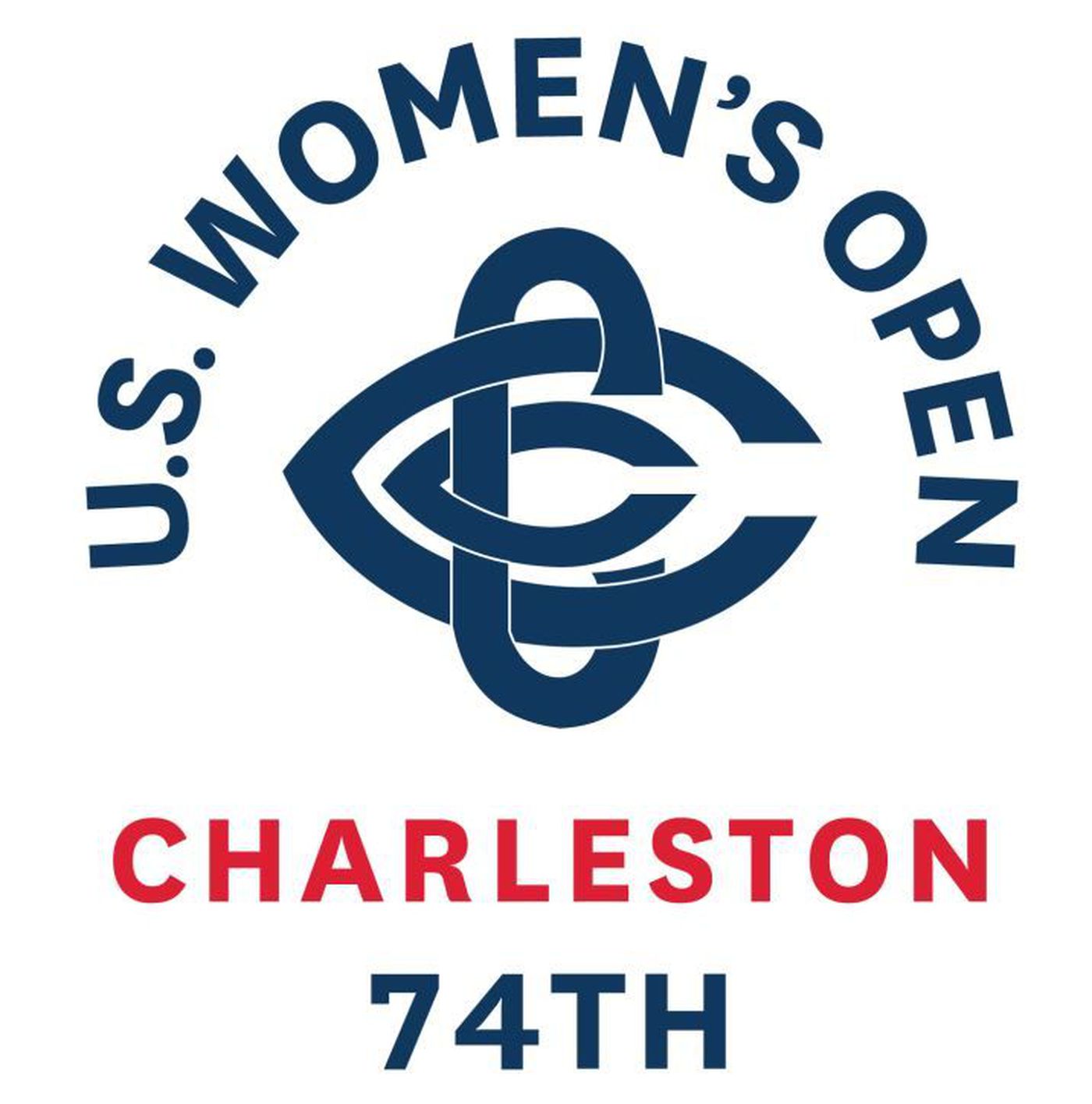 It wasn’t the weekend Jennifer Kupcho was after at the U.S. Women’s Open, but her pro career is off and running as the Coloradan earned her first tournament paycheck as a professional on Sunday.

Kupcho went 9 over par for 39 holes on Saturday and Sunday combined after being even-par for the first 33 holes at the Country Club of Charleston in South Carolina. The 3-over 74 she shot on Sunday left her with a 9-over 293 total.

It’s the second time in three U.S. Women’s Open appearances that Kupcho has made the cut. She placed 21st in 2017 as an amateur.

On Sunday, the Augusta National Women’s Amateur champion made one birdie — her only birdie of the weekend — to go along with four bogeys.

Next up for Kupcho will be the 54-hole Shoprite LPGA Classic, which starts Friday in Galloway, N.J.

— Two former University of Colorado golfers were in contention for the title on Sunday at the Symetra Tour’s Valley Forge Invitational in Pottstown, Pa.

Former Buff Esther Lee went to a playoff with Min Lee, with the latter prevailing on the first extra hole with a par while Esther Lee carded a bogey after hitting her approach shot into a greenside bunker.

Esther Lee made seven birdies and shot a 6-under-par 65 in regulation on Sunday, giving her a 15-under 198 total. It was her career-best showing on the Symetra Tour.

Meanwhile, another former CU golfer, Jenny Coleman, tied for third on Sunday at 201 after closing with a bogey-free 68.

It was Coleman’s second straight top-four finish in this event as she tied for fourth last year at the Valley Forge Invite.

— Former Fort Collins resident Tom Whitney, the leading money winner on PGA Tour Latinoamerica in 2019, tied for ninth in the Bupa Match Play in Playa del Carmen, Mexico by losing in the round of 16. It’s the fourth Latinoamerica top-10 showing of the year for the former Air Force Academy golfer.