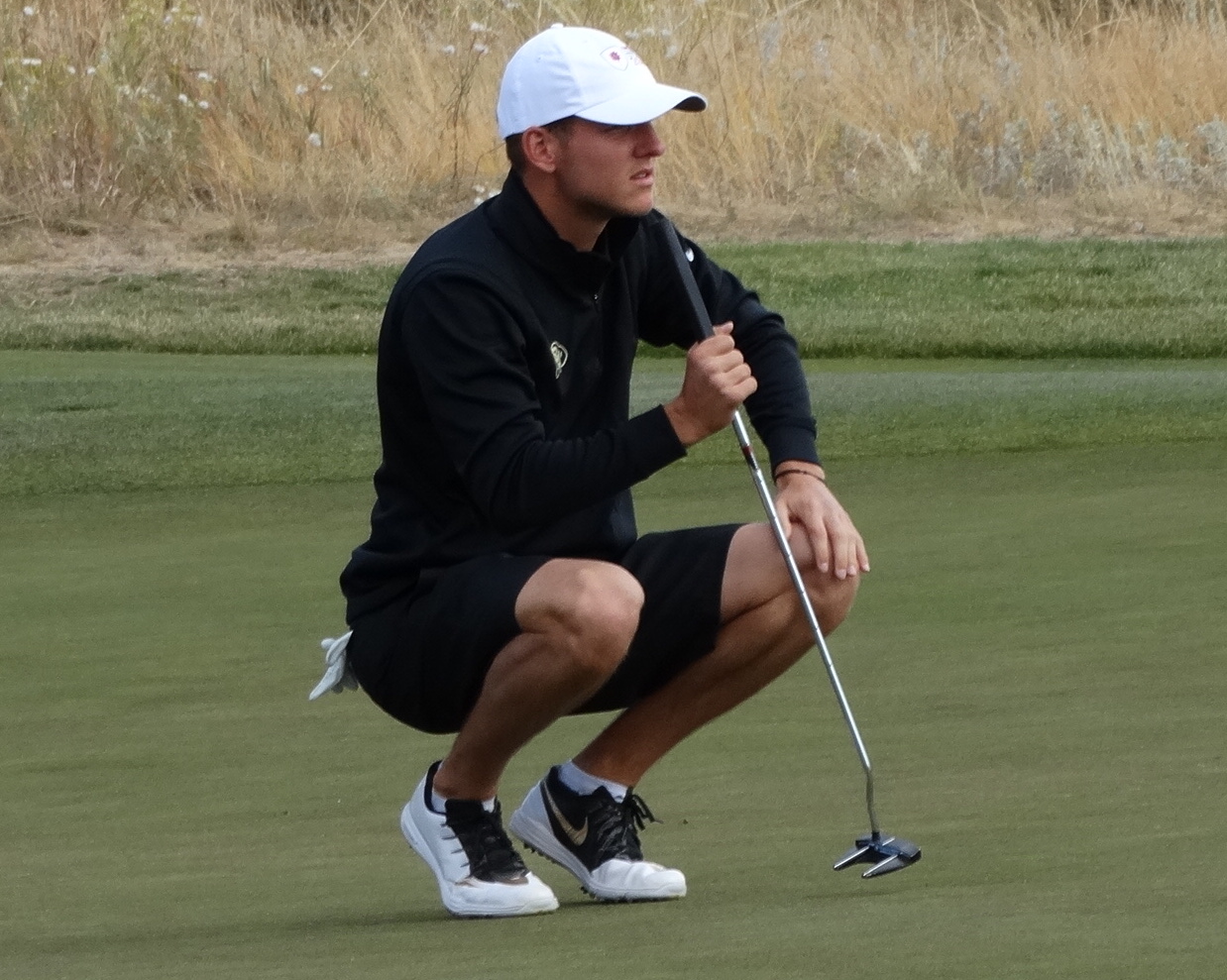 AJ Morris of Aspen and former University of Colorado golfer Yannik Paul posted top-five finishes this week on mini tours around the country.

Paul, who wrapped up his CU golf career in May, finished fourth out of 19 players on Thursday at the 54-hole ASU Karsten Fall Championship on the Dreamchasers Tour in Tempe, Ariz. Paul (left) carded rounds of 66-71-72 for a 4-under-par 209 total, which left him six strokes behind winner Ray Knoll of Naperville, Ill. Paul, who advanced to the second stage of Web.com Tour Q-school this fall, earned $1,500 for the performance this week.

Morris, who like Paul went to the second stage of Web Q-school this year, placed third out of a 20-man field on Wednesday in the 18-hole Tampa Palm Series event on the West Florida Golf Tour. He shot a 73 and finished three strokes behind champion Tim Rosenhouse.