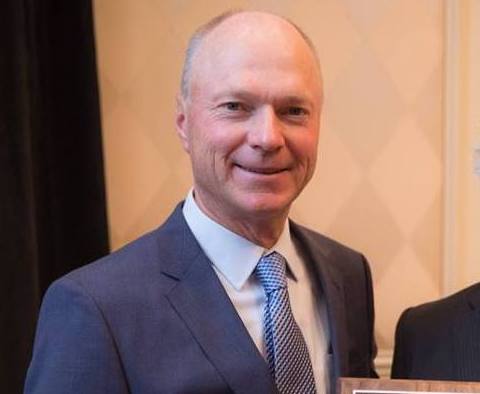 Colorado resident Gary Hallberg went from being in very good position to earn fully-exempt status on PGA Tour Champions in 2019, to having very little chance to reach that goal in Q-school. And it all happened in just a few hours on Thursday at TPC Tampa Bay in Lutz, Fla.

Hallberg (left), winner of three PGA Tour events and one tournament on PGA Tour Champions, dropped 48 spots on the scoreboard at the final stage of Q-school by shooting an 11-over-par 82 on Thursday. To put that into perspective, Hallberg’s highest score in 17 PGA Tour Champions events in 2018 was a 78.

With the top five finishers after Friday’s fourth round landing fully-exempt spots on PGA Tour Champions for next year, Hallberg stood in second place going into Thursday. But the 82 left him in 50th place at the end of the day, at 10-over 223.

Hallberg, who has conditional status on PGA Tour Champions, was in good shape through six holes on Thursday — at 2 under par overall for the tournament. But he played his final dozen holes of the day in 12 over. There was a triple bogey, three double bogeys and three bogeys during that stretch.

Jim Rutledge leads the tournament at 209 and the players tied for fifth place are at 212.

The second Coloradan competing in the final stage in Q-School, Doug Rohrbaugh of Carbondale, also struggled on Thursday. The Colorado PGA Player of the Year posted a 79 after being even-par for the day through seven holes. He sits in 60th place at 13-over-par 226.

Here are the round-by-round scores for Coloradans competing in the final stage of PGA Tour Championship Q-school this week: