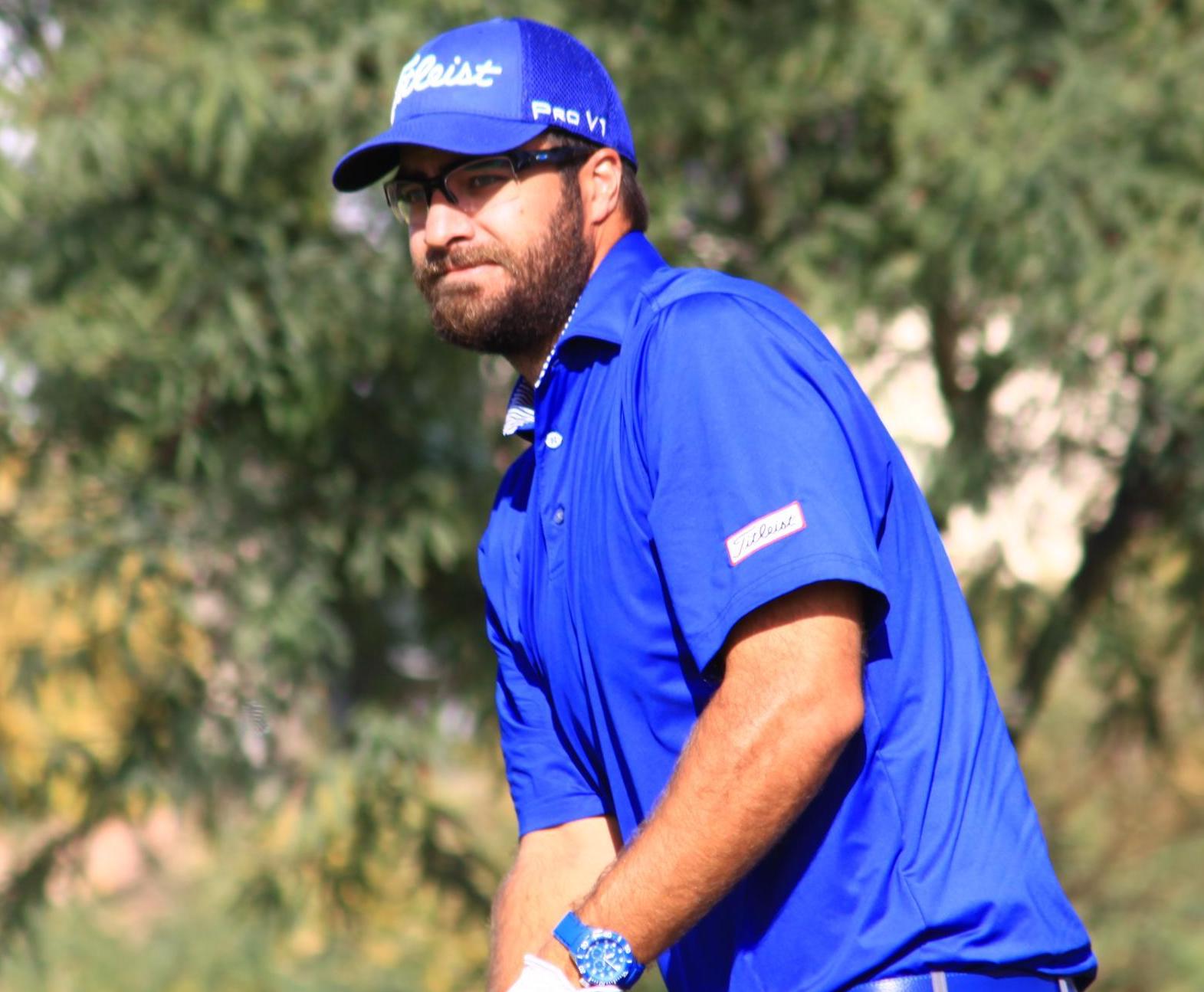 One person who played his college golf in Colorado earned a mini-tour win this week, while another fell just short in a playoff.

Whitney made an eagle, 13 birdies and one bogey over the two rounds.

It was Whitney’s fifth top-four finish in his last six competitions.

Meanwhile, at a Dreamchasers Tour event in Litchfield Park, Ariz., former University of Colorado golfer Yannik Paul shot an 8-under-par 28 on the front nine on Tuesday en route to a second-round 63, but finished second in a playoff at the Wigwam Gold Winter Championship on Wednesday.

Also recording a top-10 finish in mini-tour action this week was former Denver resident Emily Gilbreth, who placed 10th in a Cactus Tour event, also in Litchfield Park. Gilbreth carded rounds of 76-68-75 and had a $635 payday.