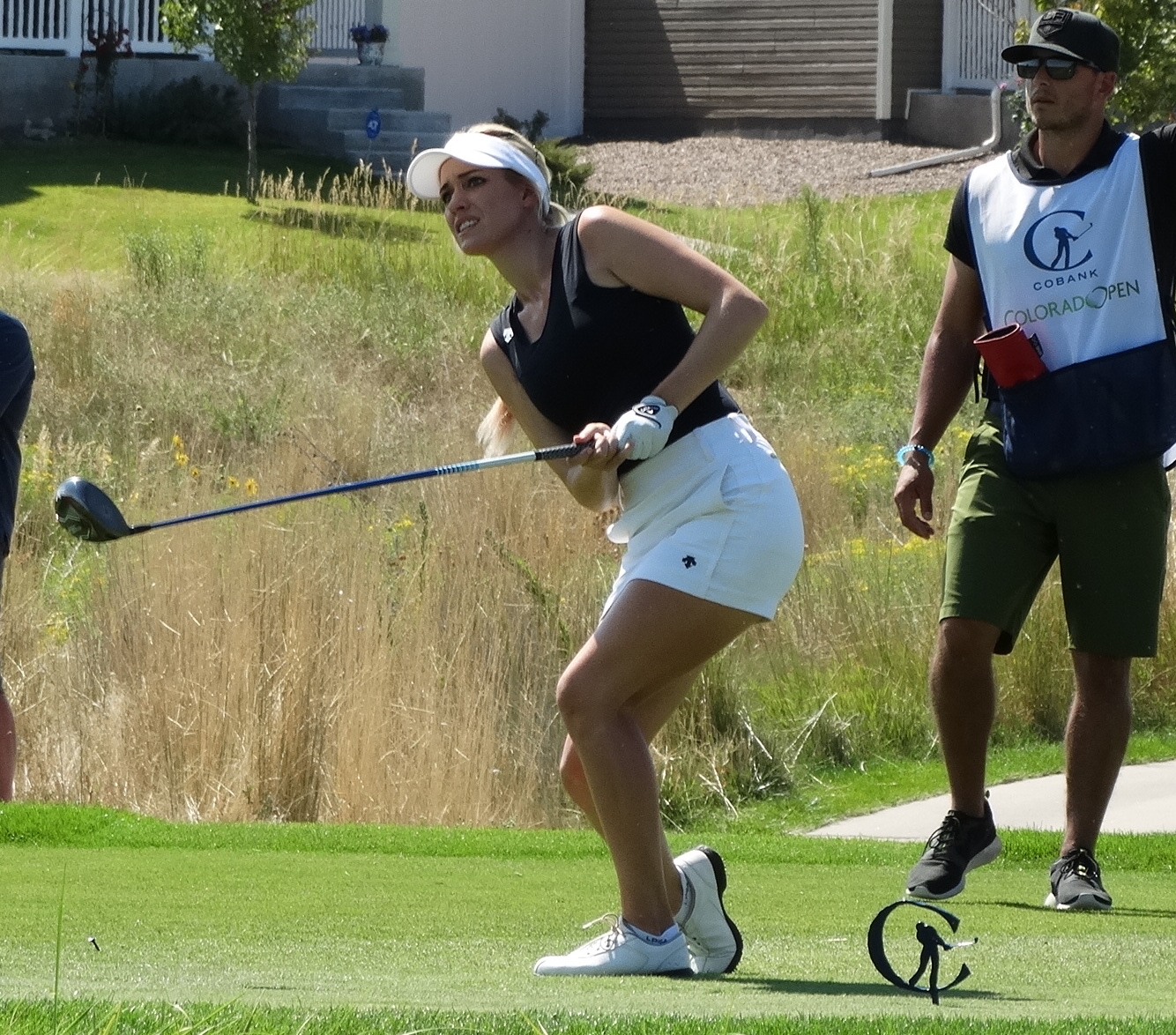 Former Coloradan Paige Spiranac, winner of the 2015 CWGA Match Play Championship, will have some heady company for a golf event on Monday in Pacific Palisades, Calif.

Spiranac, a social media sensation and 2018 Sports Illustrated swimsuit model who has 1.6 million followers on Instagram and 224,000 on Twitter, will compete in the inaugural Celebrity Cup at Riviera Country Club leading up to next week’s PGA Tour’s Genesis Open.

Twelve celebrities will play in the event, with two six-person teams captained by Tiger Woods and Fred Couples. Those teams will play in a net four-ball match on the back nine at Riviera.

(Feb. 11 Update: Spiranac was on the winning team, coached by Woods. Also among the Celebrity Cup “champions” were Wahlberg, Rice, Fitzgerald, Jonas and Rock.)

Besides winning the CWGA Match Play in 2015, Spiranac claimed titles in Colorado at the CWGA Junior Stroke Play in 2010 and the CJGA Tournament of Champions in 2006.