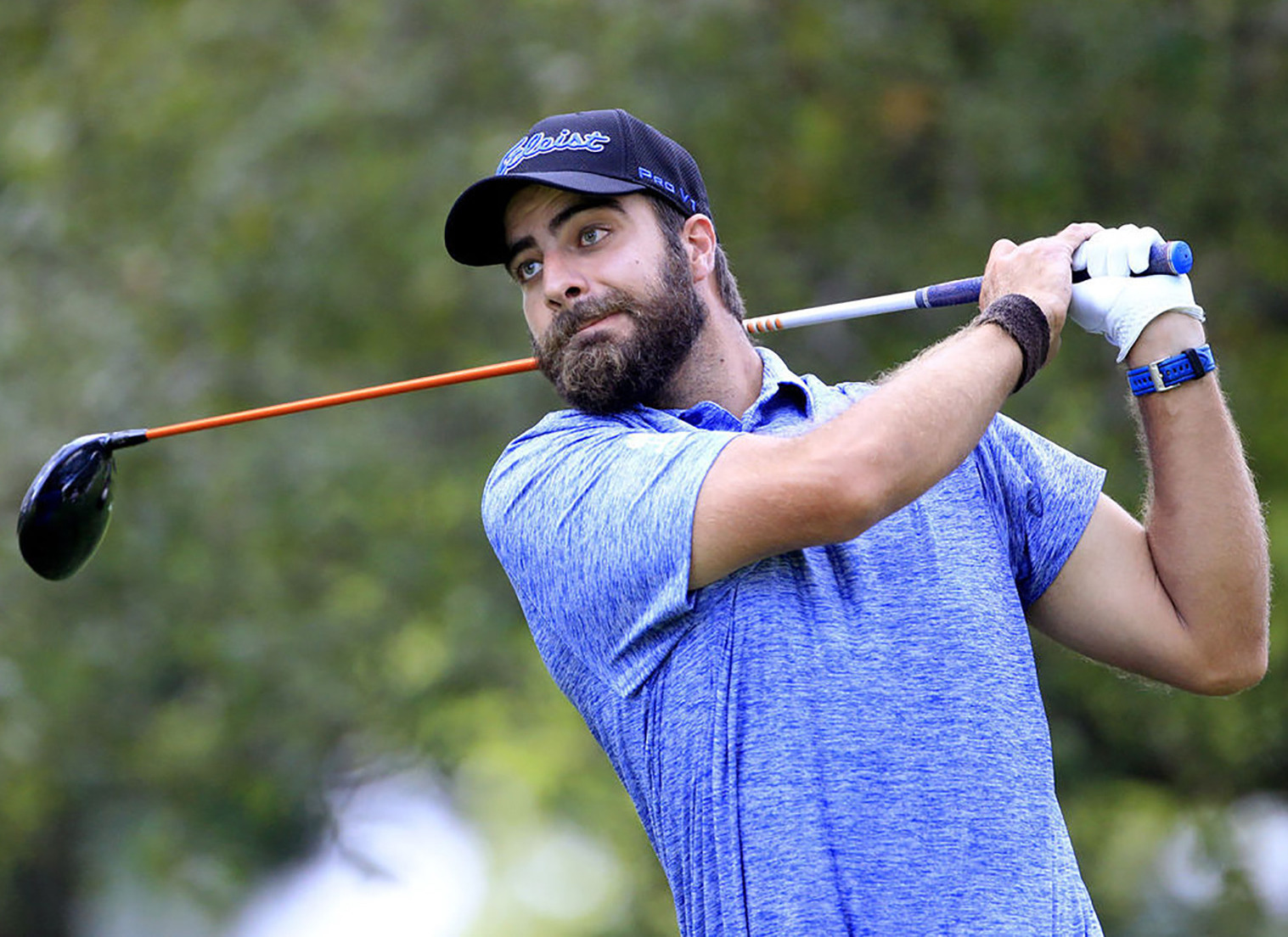 Whitney (left), who played his college golf at the Air Force Academy, shot rounds of 70-68 for a 6-under-par 138 total, which left him three strokes behind winner Ben Crancer at the Panther Trail Championship at The Woodlands, Texas that ended on Tuesday. Whitney, whose second-place showing last week also came at The Woodands, earned $1,765 on Tuesday.

Meanwhile, at a Cactus Tour event that ended Wednesday in Goodyear, Ariz., former University of Colorado golfer Brittany Fan ended up in fourth place.
Fan carded scores of 70-68-70 for an 8-under-par 208 and earned $800. She finished five strokes behind winner Kennedie Montoya of Thatcher, Ariz.