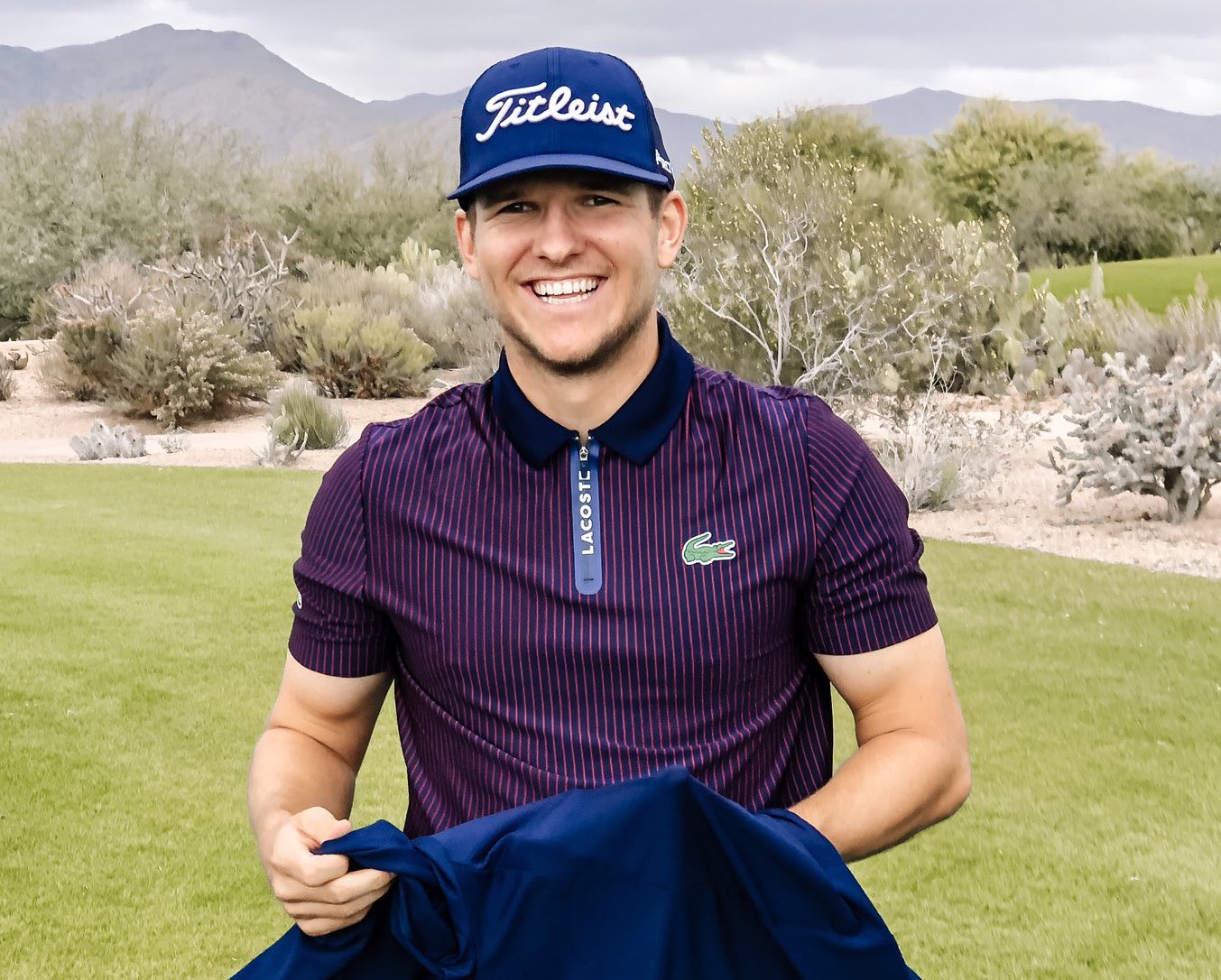 Yannik Paul has won SwingThought and Outlaw tournaments over the last five weeks.

Chalk up another one for the Paul twins on the SwingThought national series.

Yannik Paul, one of the German family’s two former University of Colorado golfers, earned his first SwingThought victory of 2021 on Wednesday when he prevailed by two strokes in Scottsdale, Ariz.

It’s the second SwingThought victory in April for the twins — and the third of 2021. Jeremy Paul has won two SwingThought tournaments this year — one in February and the other early in April. In addition, Yannik has won a tournament on the Outlaw Tour this year.

Jeremy stands second on the 2021 SwingThought points standings, while Yannik is third — both behind leader Alejandro Tosti.

For all the scores from this week’s SwingThought event, CLICK HERE.

Elsewhere in mini-tour action, former Colorado School of Mines golfer George Markham finished third out of a 44-person field at the Outlaw Tour’s Ocotillo Championship in Chandler, Ariz. Mark went 66-70-67 for a 13-under-par 203 total, which left him two strokes behind winner Zander Winston of Scottsdale. Markham, who finished the week with 16 birdies and three bogeys, earned $2,300.

For all the scores from the Outlaw event, CLICK HERE.