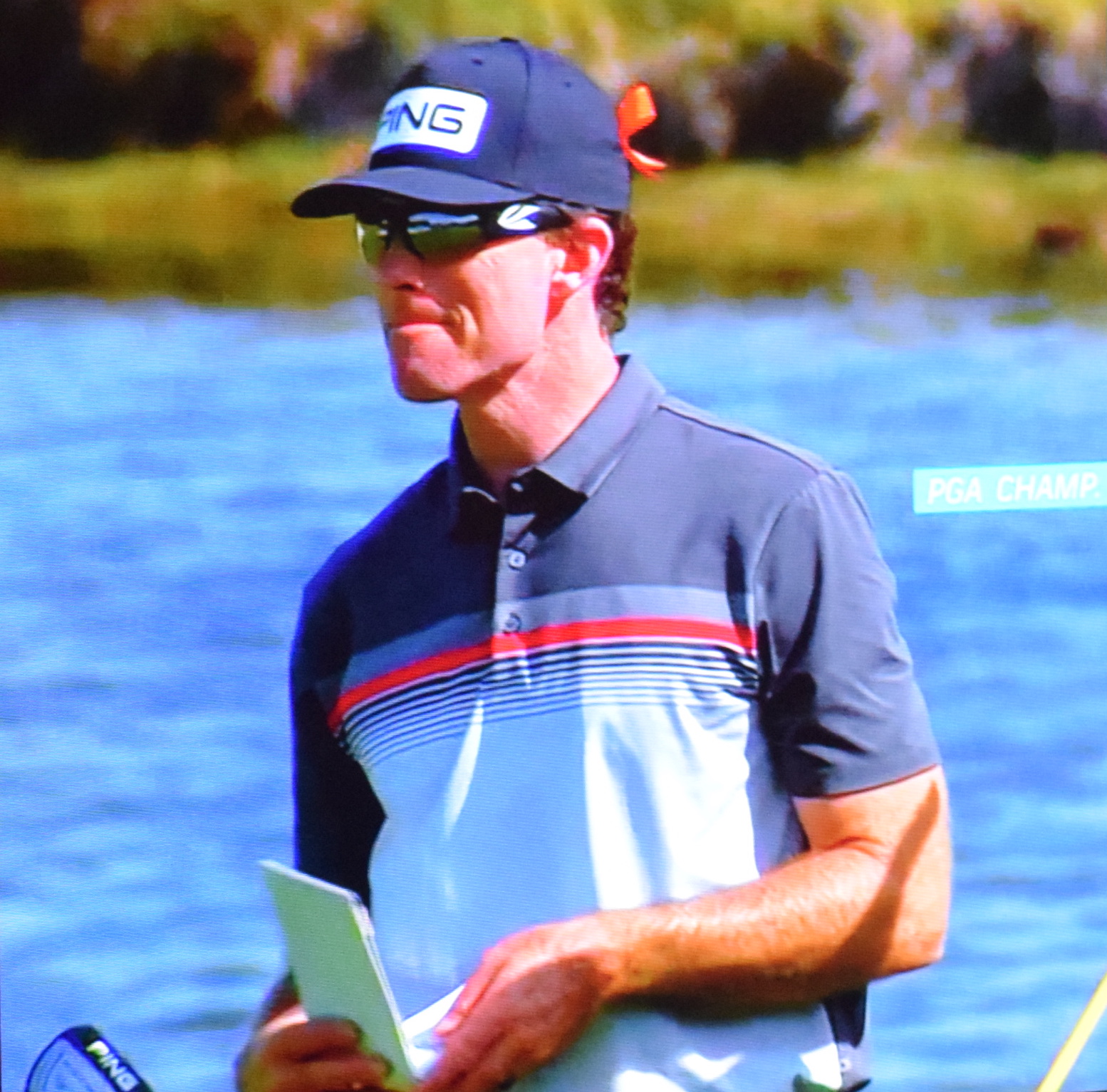 After being 4 under par for 64 holes, Marty Jertson played his final eight in 6 over par on Wednesday.

At that point — 10 holes into Wednesday’s final round in Port St. Lucie, Fla. — the 2001 CGA Amateur champion was 4 under par for the tournament and well inside the top 10 out of the original field of 312.

And with the top 20 finishers qualifying for next month’s PGA Championship at Kiawah Island in South Carolina, Jertson looked to be in very good shape to earn his fourth consecutive PGA berth — and sixth overall.

Unfortunately for him, the event at PGA Golf Club was 72 holes long, and those last eight holes weren’t kind to Jertson, a vice president at Ping.

He ended up going 6 over par for those last eight holes, which left him one stroke out of a playoff that determined the final four berths into the second men’s major championship of 2021.

As it was, Jertson tied for 22nd place — a stellar showing to be sure, but frustratingly just higher than what he needed to return to the PGA Championship.

Jertson three-putted for bogey on the 18th hole — missing an 8-foot par putt that would have put him in the playoff. He ended up with a 4-over-par 76 for the day and at 2-over 289 overall.

After going bogey-free for 17 straight holes — the last seven on Tuesday and the first 10 on Wednesday, when he made two birdies — Jertson took a double bogey on No. 11 in the final round and followed that up by going par, bogey, bogey, bogey, par, par, bogey.

Omar Uresti, a former PGA Tour regular, won the national PGA Professional Championship for the second time on Wednesday, finishing at 11-under-par 276 despite a closing 76.