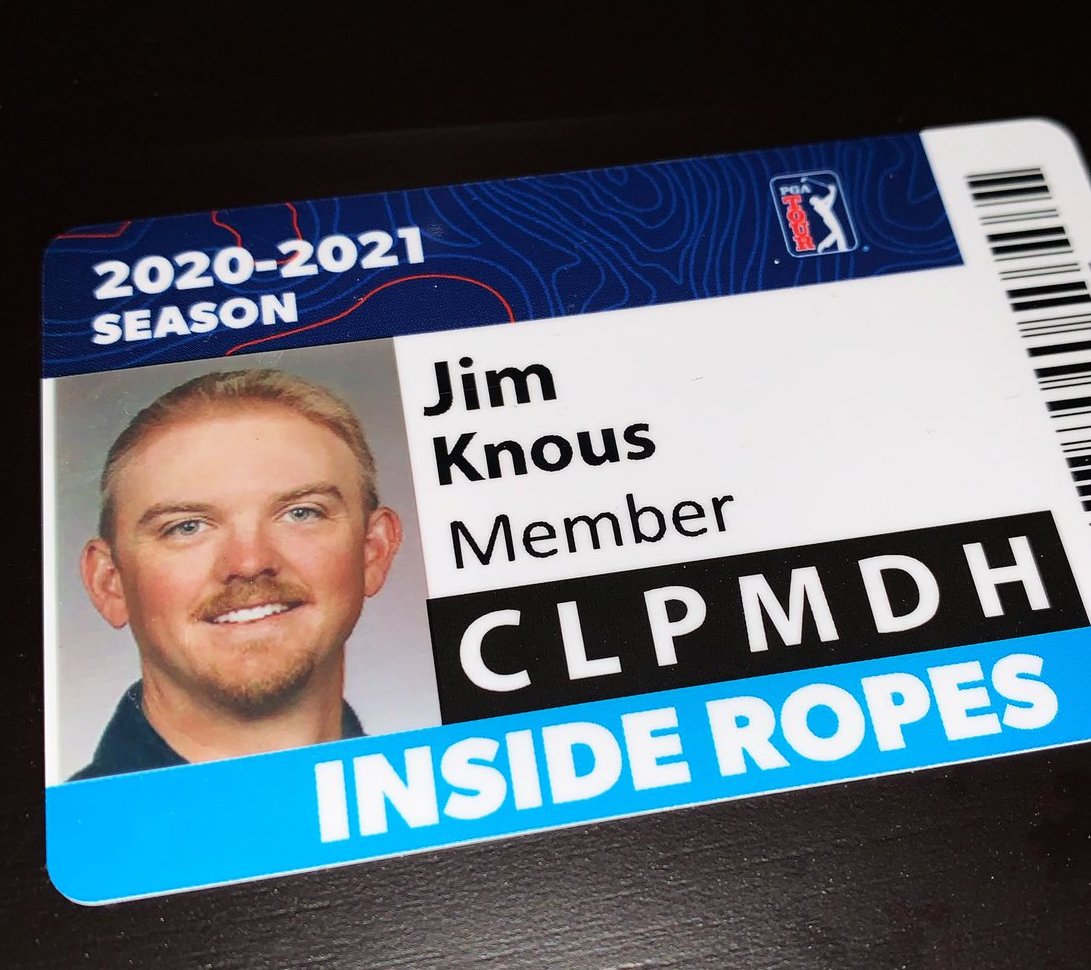 Jim Knous has some work to do to keep his PGA Tour card, but in the meantime the Littleton resident put up some positive scores this week in a mini-tour event.

The former Colorado School of Mines golfer went 70-69-66 for an 11-under-par 205 total and a fifth-place finish out of 96 players at the Outlaw Tour’s Moon Valley Classic, which wrapped up on Wednesday in Phoenix. He earned $2,400 in finishing five back of champion Matt Marshall of Yamhill, Ore.

Knous made seven birdies in his final round, and posted an eagle, 15 birdies and six bogeys for the week.

Knous, who underwent wrist surgery in August 2019, is playing on the PGA Tour via a medical extension. He’s missed the cut in all three of his PGA Tour events this season, and has three tournaments left in which to rack up at least 152.463 FedExCup points in order to keep his Tour card.

Also posting a top-10 finish at the Moon Valley Classic was former University of Colorado golfer Yannik Paul (70-70-67—207), who tied for 10th place.

Elsewhere this week in mini-tour and Q-school action:

— Dan Erickson, a Texas A&M golfer whose family moved to Loveland in 2018, earned conditional status on PGA Tour Canada on Friday. Erickson, who won a college individual title late last month, finished tied for 13th out of a field of 99 at a Canada Q-school event in Dothan, Ala. Players who finish between seventh and 25th receive conditional status on PGA Tour Canada in 2021. Erickson, who will finish out the season for A&M, recorded rounds of 75-72-69-67 for a 5-under-par 283 total, which left him six strokes behind medalist Keenan Huskey. Huskey is exempt for the entire 2021 season, while the second through sixth finishers are exempt for the first half of the season.

— Former Parker resident Elizabeth Wang placed fourth in The Cactus Tour event that ended Wednesday in Apache Junction, Ariz. She went 74-70-72 and ended up at even-par 216, six behind winner Allison Emrey of Charlotte, the 2015 champion at the Colorado Women’s Open.

— Former University of Denver golfer Chris Gilman finished 10th on Wednesday at the Golden State Tour event in Temecula, Calif., earning $1,000. He carded scores of 72-66-69 for 9-under-par 207, which left him six back of winner Felix Mory of Munich, Calif.