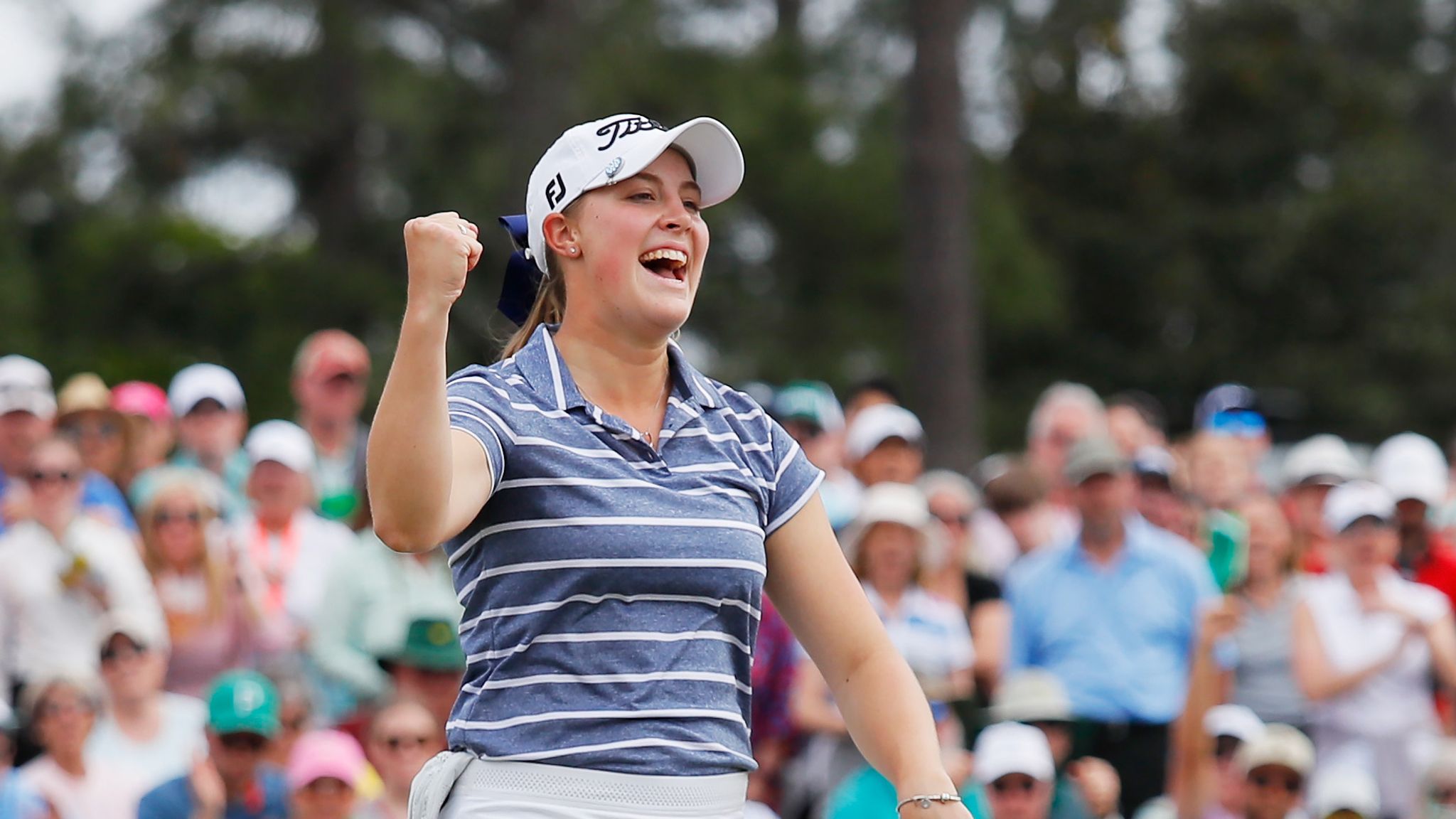 Jennifer Kupcho, winner of the LPGA’s 2022 Chevron Championship and a proud Colorado native, will attempt to win her second major at this week’s U.S. Women’s Open. The event takes place at Pine Needles Lodge & Golf Club in Southern Pines, North Carolina, a venue that has crowned three other US. Women’s Open champions, including Annika Sorenstam in 1996, Karrie Webb in 2001, and Cristie Kerr in 2007. Kupcho faces plenty of competition this year, including three-time Open champion Annika Sorenstam (1995, 1996, 2006) and last year’s winner, Yuka Saso. Kupcho tees off early (6:39 am MDT) on Thursday, June 2, but it’s reasonable to assume the recent dip in Poppie’s Pond has brought the CGA veteran new confidence both on and off the course.