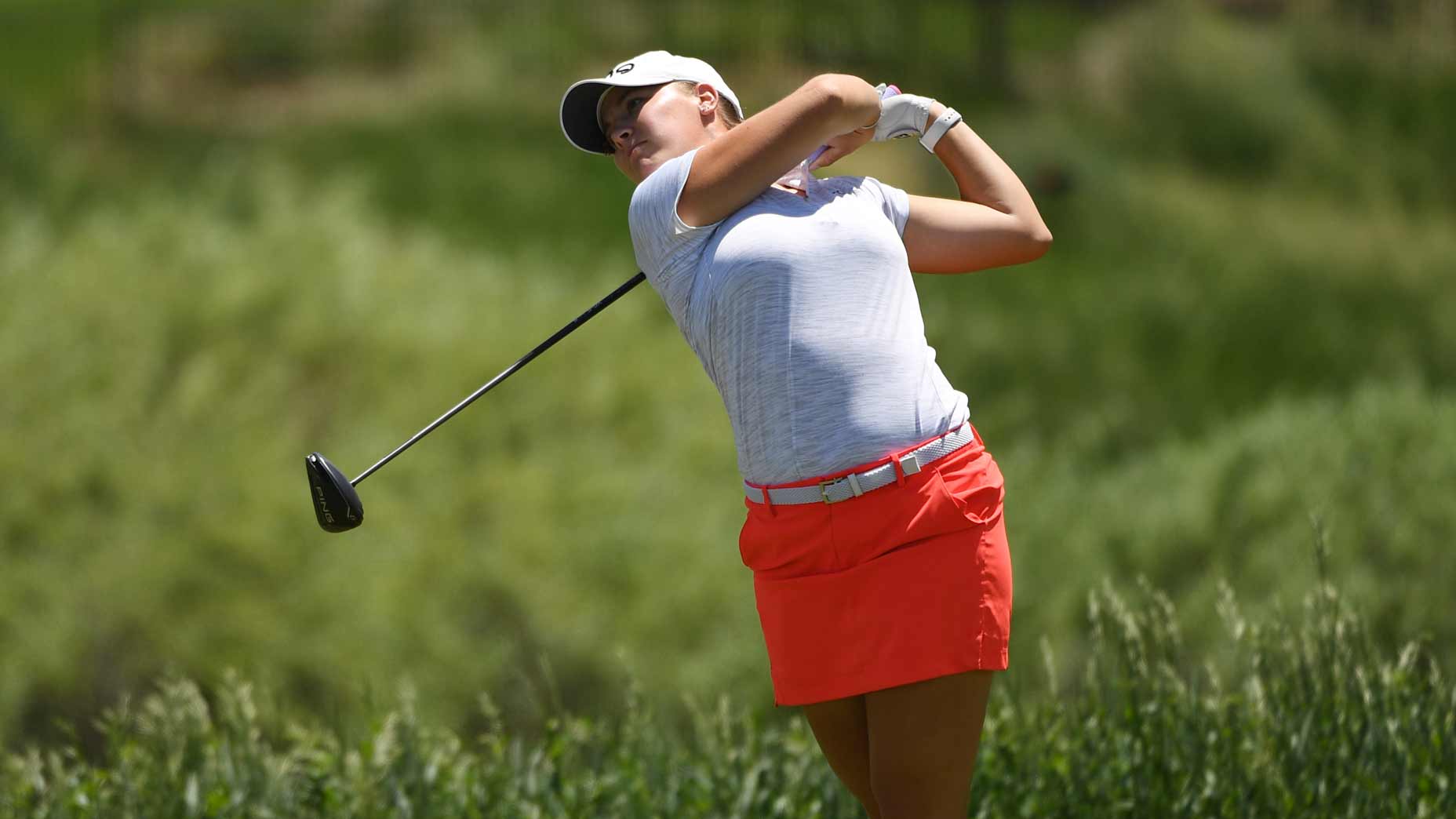 Coloradan Jennifer Kupcho capped off her 2022 U.S. Women’s Open at Pine Needles Lodge & Golf Club in Southern Pines, NC with an even-par 71 and tournament total of seven over-par 291 to finish the championship in a tie for 40th place. Kupcho’s final round consisted of four bogeys and four birdies on a golf course that played progressively more difficult for the fourth and final round. Kupcho’s final-round 71 bettered the field stroke average for the final round by over four strokes.

For the third time in four days, Kupcho was part of a USGA featured group which gave Kupcho fans the unique opportunity to watch nearly all of her shots over the course of the championship.  For complete results of the U.S. Women’s Open, CLICK HERE.