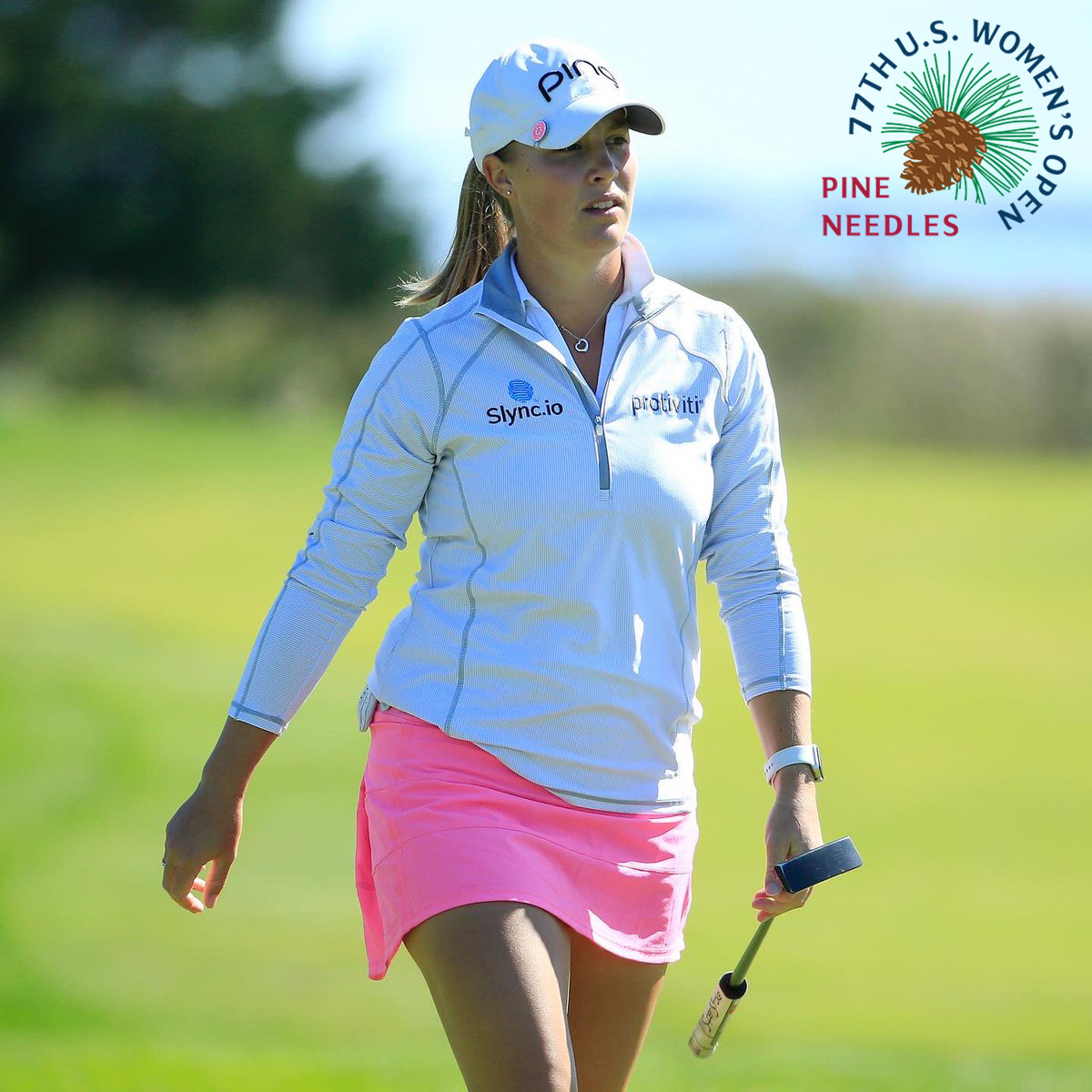 Saturday’s “Moving Day” proved to be in the wrong direction for Colorado’s Jennifer Kupcho at the 2022 U.S. Women’s Open at Pine Needles Lodge & Golf Club in Southern Pines, NC.  Kupcho was unable to card a single birdie in Saturday’s third round to offset any of her six bogeys, resulting in a six-over-par 77.  Kupcho’s three-day total of plus-seven puts her in a tie for 60th place going into tomorrow’s final round.  Kupcho will play with Yealimi Noh, who is no stranger to Colorado golf fans. Noh, who skipped college golf to turn pro in 2019, nearly won the Colorado Women’s Open that year at the ripe old age of 17!  The teenage phenom had the tournament within her grasp before a triple-bogey 8 on the 18th hole led to a playoff loss to Becca Huffer. Kupcho and Noh tee off in the fourth group at 6:53 MDT.