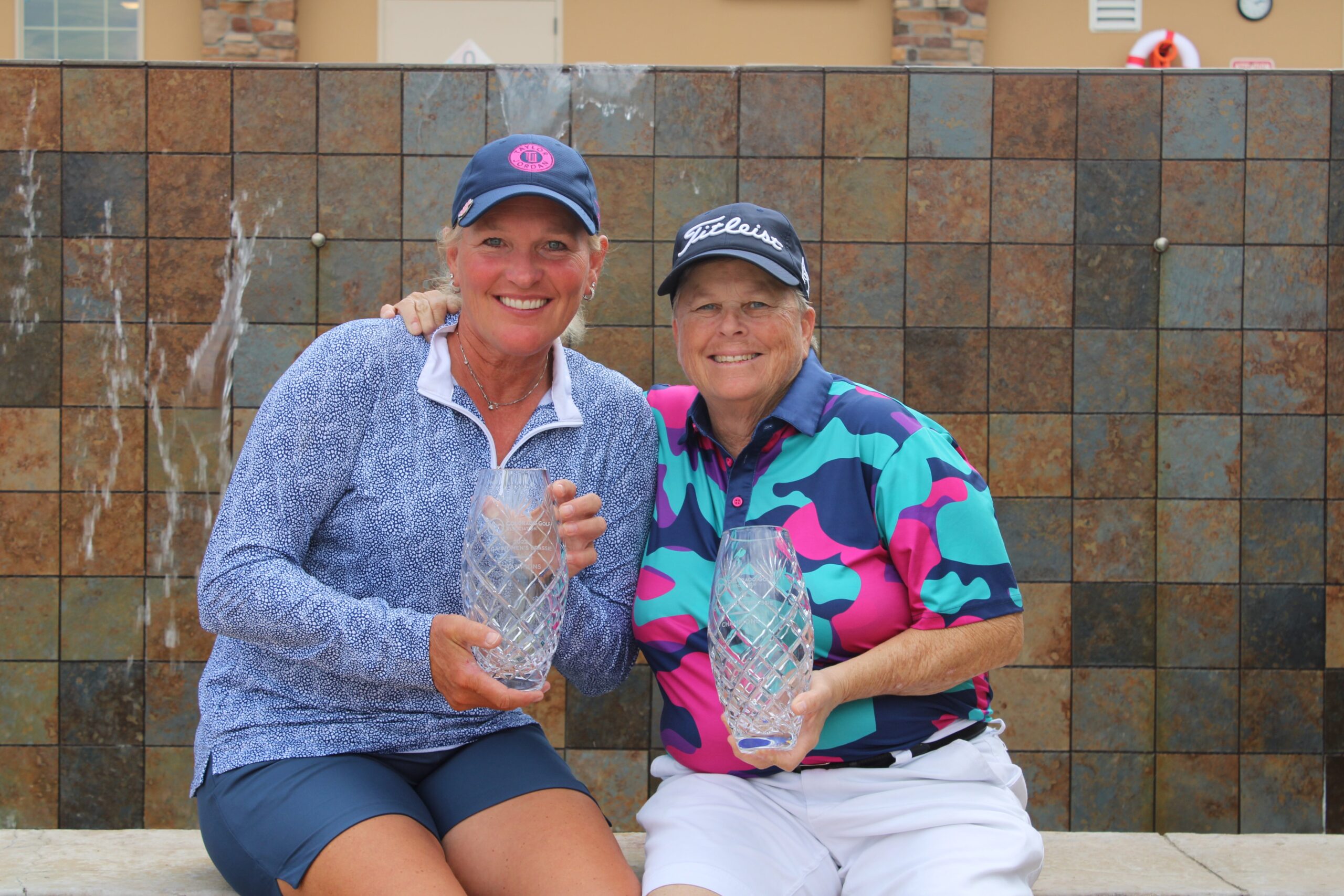 The pair entered the second day with a comfortable five-shot lead, and clinched the number one spot with a two-under-par 70, the second lowest score of the day.

This gives Eaton her 27th CGA/CWGA title and Steffes her second. “Once I broke the (wins) record, I think people thought I was going to stop competing in Colorado…” Eaton said. “I like Colorado golf, I like the way they set up their tournaments, I like the courses…”

Both Eaton and Steffes play most of their golf in Arizona. “She is somebody I look up to…,” Steffes said after the round. “It was so great to finally play a tournament with her.”

Final results from each flight: