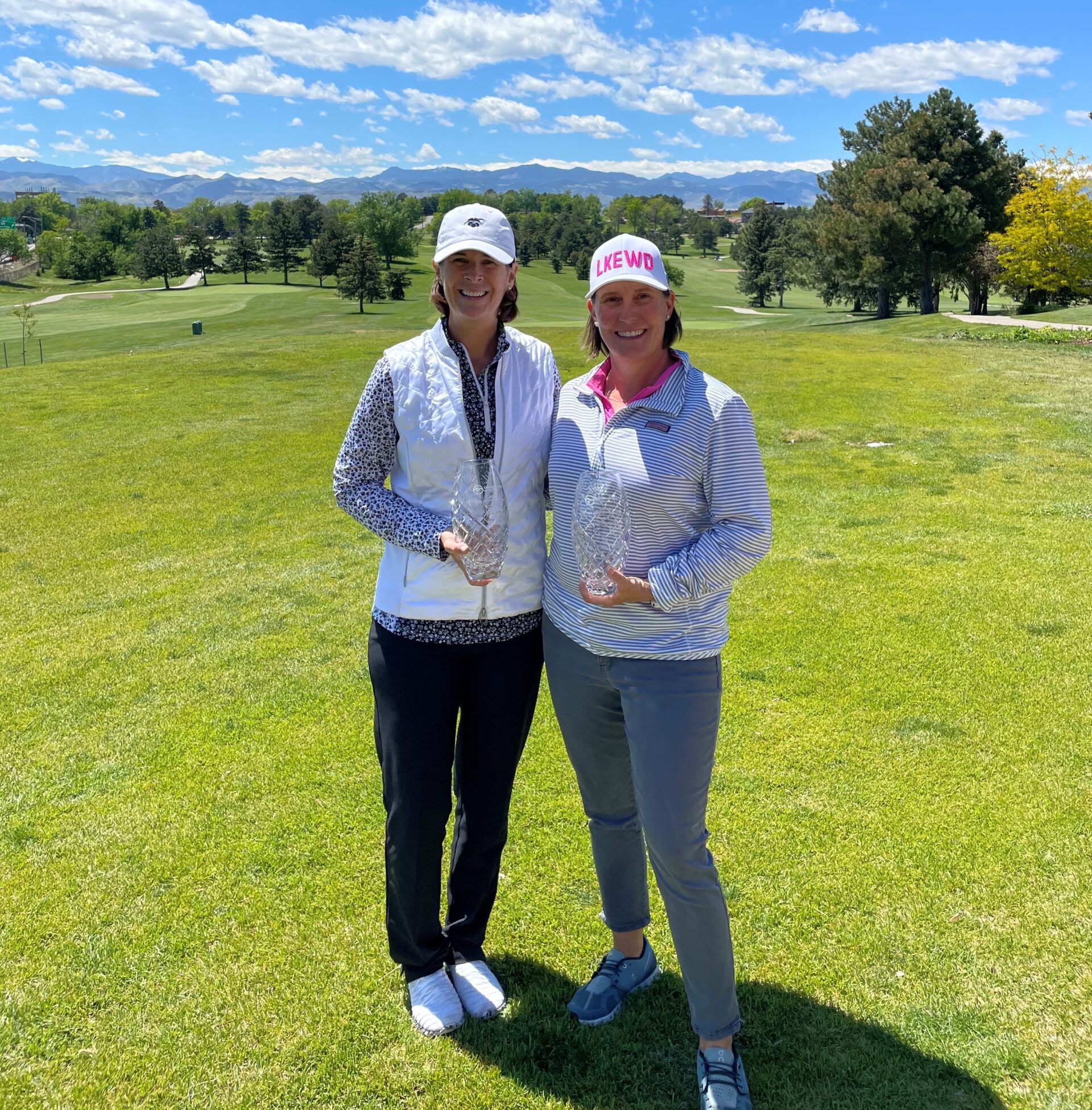 The team of Janet Moore and Susie Roh defeated Louise Lyle and Beverly Hoffenberg to win the 2022 Mashie Championship Title.

Lyle and Hoffenberg played a fantastic match and battled the eventual champions all the way down to the 18th green. They were the only team to take Moore and Roh to all 18 holes of the match play match.

This is Janet Moore and Susie Roh’s second Mashie Championship Title, as they won in 2017 at Todd Creek GC and Saddleback GC.

With this win, Janet Moore now has 24 CWGA/CGA titles on her resume, along with this being her 10th Mashie Championship win.