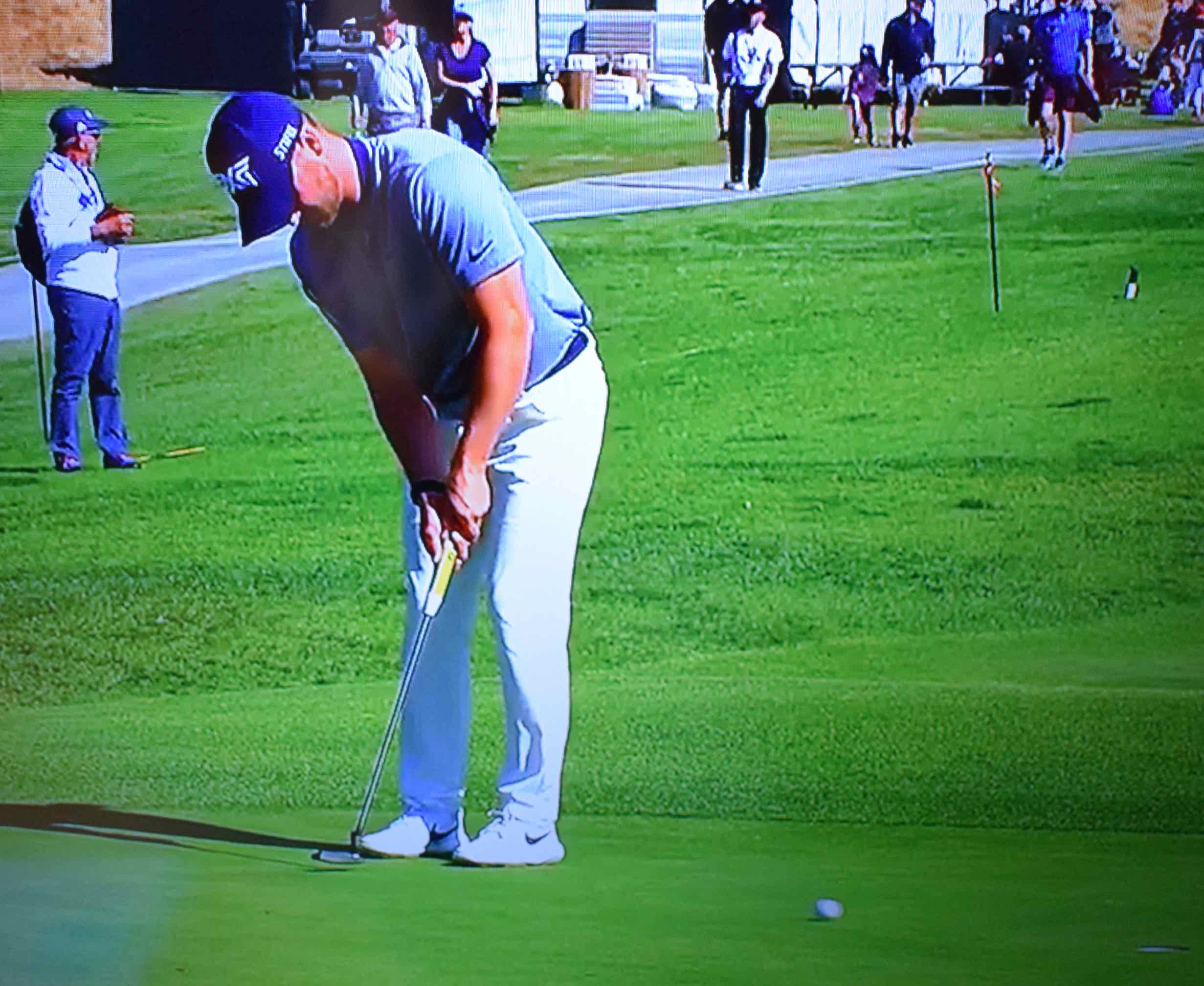 Nine of the top 10 players in the world were featured in this week’s Genesis Invitational field, but a young golfer who grew up in Colorado and checks in at No. 174 in the world rankings is making his presence felt.

Since missing three straight cuts on the PGA Tour, Clark has finished 34th at the Waste Management Phoenix Open after leading following a first-round 61, and 18th in the AT&T Pebble Beach Pro-Am.

In the first two rounds of the last three events combined, Clark’s average score is 67.3.

The winner of the Genesis Invitational will receive an extra nice prize this week. In addition to a hefty $1.674 million going to the champion, he’ll get a three-year exemption on the PGA Tour — one more year than is typical for a Tour victory.

Clark is looking for his first PGA Tour win, but he has four top-10 finishes to his credit on the world’s top tour.

(Saturday Update: Clark dropped back into a tie for 11th place after Saturday’s third round. He made three birdies and four bogeys in round 3, leaving him with a 1-over-par 72 and a 6-under 207 total. He trails co-leaders Rory McIlroy, Matt Kuchar and Adam Scott by four strokes going into Sunday’s final round.)