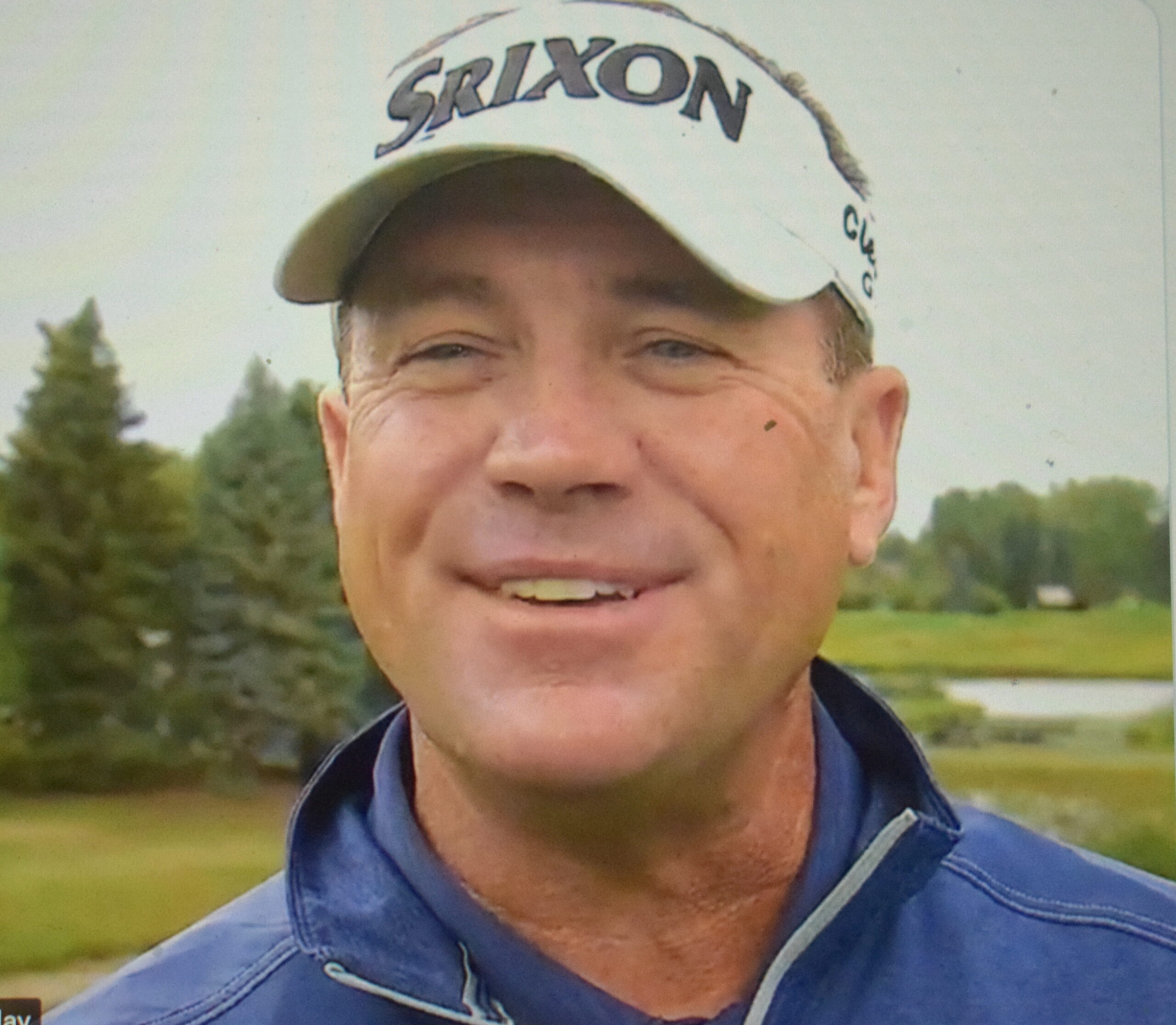 Brandt Jobe placed 12th on Sunday in the SAS Championship.

Six years ago this week, Colorado Golf Hall of Famer Brandt Jobe made his debut on PGA Tour Champions.

The former Kent Denver golfer ended up finishing 12th on Sunday in the SAS Championship in Cary, N.C., another strong — but not unusually so — showing for Jobe.

In fact, it was his 36th career top-12 finish on PGA Tour Champions. Given that it was his 118th Champions tournament, that means that Jobe has placed in the top 12 more than 30 percent of the time he’s teed it up. That includes two victories in senior events.

To put that into perspective, the all-time gold standard for PGA Tour Champions, Colorado Sports Hall of Famer Hale Irwin, has placed in the top 12 in a remarkable 46.8 percent of his Champions starts. Of course, Irwin has won a record 45 times on PGA Tour Champions.