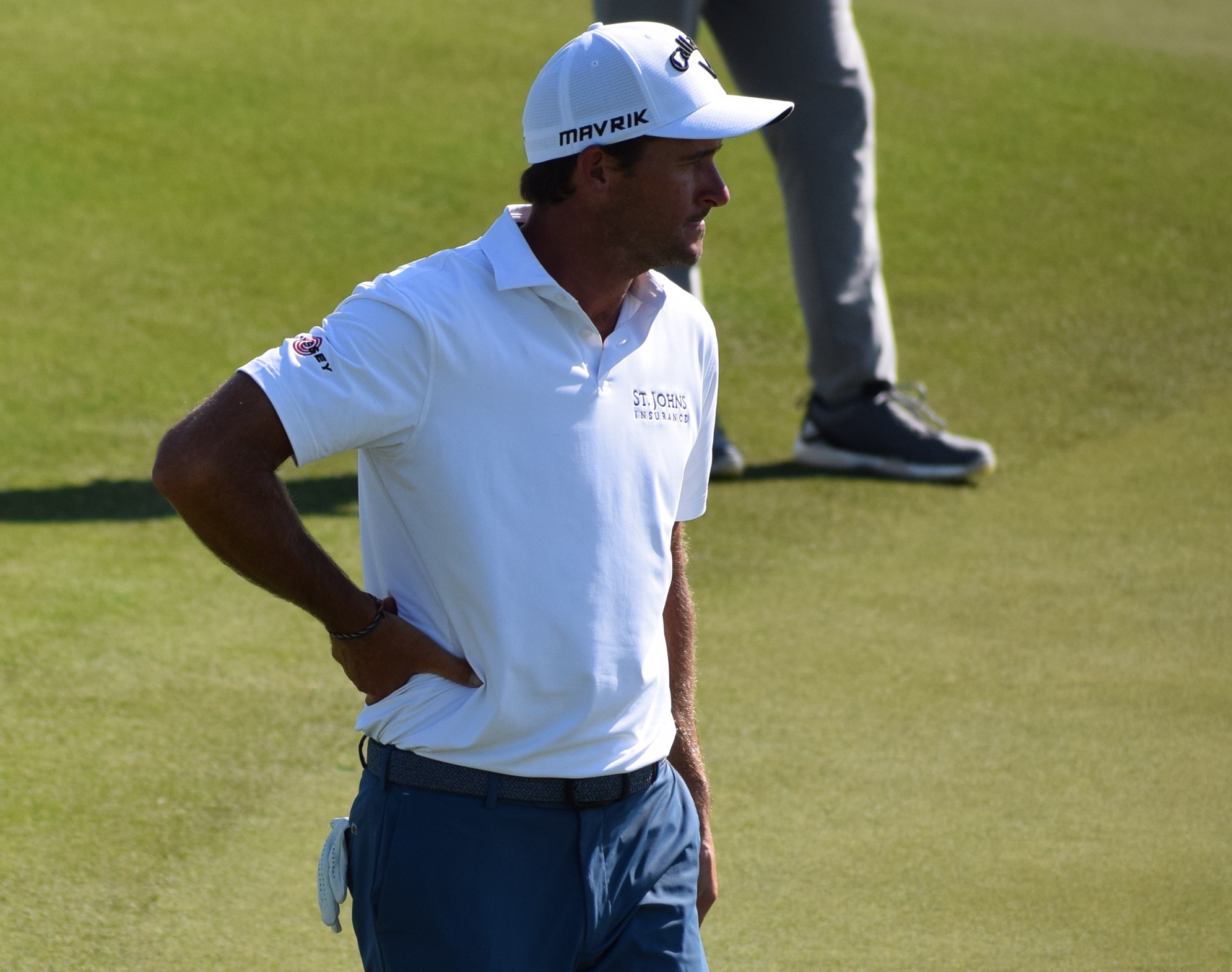 Fort Collins resident Sam Saunders is on the mend after breaking his leg while skiing this past winter.

Saunders, the grandson of Arnold Palmer who recently moved back to Fort Collins after living in Florida for a few years, and Mason matched 7-under-par 64s at Las Vegas National to earn the final two qualifying spots at that site.

A total of eight spots — at two sites — were available into the KFT event from Monday fields that originally numbered 315.

Saunders, who is coming off a broken leg suffered while skiing this past winter at Beaver Creek, eagled a par-4 on Monday and added six birdies and a bogey.

Saunders is a veteran of 155 PGA Tour events (best finish: second in the 2015 Puerto Rico Open) and 91 Korn Ferry tournaments, where he’s been a runner-up twice.

Mason, who has competed in a U.S. Open and four other PGA Tour events in his career, overcame a double bogey on Monday by making nine birdies. This will be his sixth career start on the Korn Ferry circuit, and he’s looking for his first made cut there. He made the weekend and finished 42nd in the 2016 Sony Open on the PGA Tour.

Other players with Colorado ties in the field this week in Las Vegas include Jim Knous, George Cunningham, Josh Creel, Michael Schoolcraft, Tom Whitney and possibly Kevin Stadler, if he doesn’t get into the field at the PGA Tour’s RBC Heritage Classic.