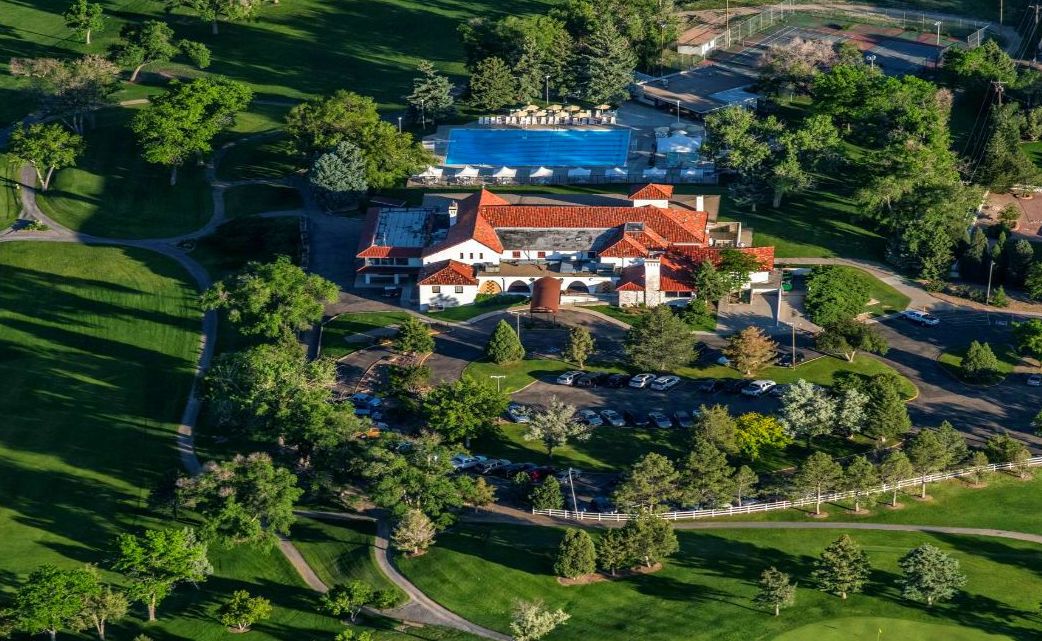 University of Colorado golfer Kristoffer Max made his first top-10 individual finish as a college player a victory.

The sophomore from Denmark claimed the title Tuesday at the Southern Colorado Masters at Pueblo Country Club. Meanwhile, host Colorado State-Pueblo earned the team championship at the tournament that featured mainly NCAA Division II programs from Colorado and the surrounding area.

Over the three rounds, Max made an eagle, 13 birdies, six bogeys and a double bogey. Before the college tournament season began for CU, Max finished 11th in the CGA Fall Amateur in October at CommonGround Golf Course.

As for the team race, CSU-Pueblo finished with a winning total of 3-under-par 849, four better than runner-up Colorado-Colorado Springs and 14 ahead of third-place Colorado School of Mines. CSU-Pueblo is ranked No. 18 in the nation by Golfstat in Division II.

Next up for many of the Southern Colorado Masters competitors is the Rocky Mountain Athletic Conference Championship, Sunday through next Tuesday in Goodyear, Ariz.

For all the scores from Pueblo CC, CLICK HERE.

In other local college action, University of Northern Colorado sophomore Abbi Fleiner tied for sixth place individually at the Bobcat Spring Classic in Goodyear, Ariz. Fleiner carded scores of 73-71 for a 144 total, which left her six strokes behind champion Samantha Bruce of Seattle in the 71-player tournament.

As a team, UNC placed fifth in the 11-school field, with the Bears’ 595 total leaving them 23 strokes back of winner Gonzaga. For the scores, CLICK HERE.