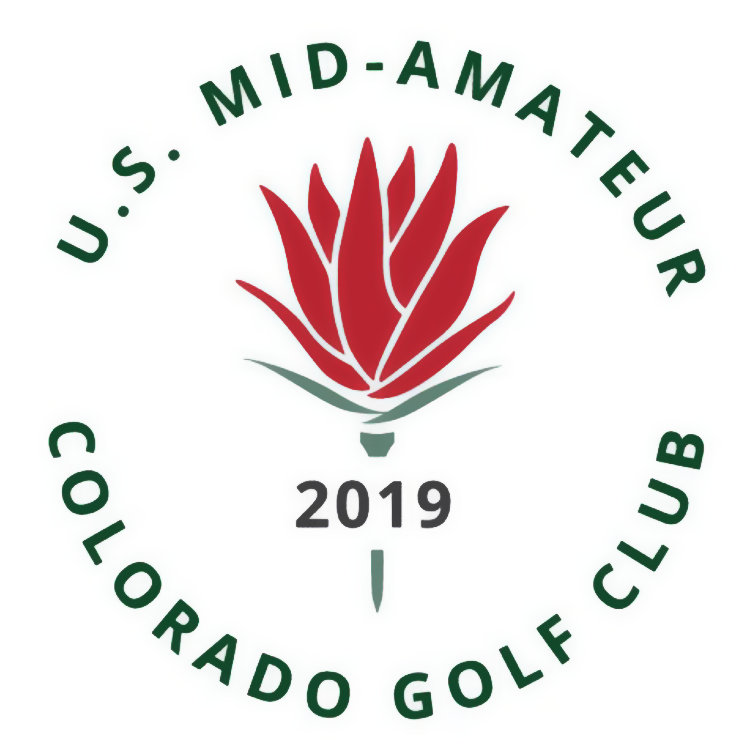 This year, there will be 18 USGA qualifying tournaments held in Colorado — 11 on the men’s side, seven on the women’s.

All can become dreams come true for players who have long aspired to compete in a national championship.

But some events take on more significance than others. And, in Colorado, certainly the U.S. Mid-Amateur qualifying being held in the next week falls into that category. The reason is simple: Coloradans rarely have the opportunity to play in a USGA championship in their home state.

With the U.S. Mid-Am — limited to competitors 25 and older — being contested at Colorado Golf Club in Parker Sept. 14-19, with CommonGround Golf Course in Aurora serving as the second course for the stroke-play portion of the event, opportunity is knocking.

And whereas one U.S. Mid-Amateur qualifier per year is typically scheduled in Colorado, two are on tap in 2019 because the national championship is set for the Centennial State. Qualifying tournament No. 1 is scheduled for Tuesday at Omni Interlocken Golf Club in Broomfield, with No. 2 on tap next Monday (Aug. 19) at Inverness Golf Club in Englewood.

In each case, four national berths will be at stake, with the Omni field currently numbering 81 and Inverness 84.

The Colorado sites are just two of the 65 qualifying tournaments being held nationwide this month. In fact, one Coloradan, Jay Livsey of Wheat Ridge, has already qualified for the U.S. Mid-Am, having earned medalist honors with a 69 last week in Wahiawa, Hawaii.

In all, between exempt players and qualifiers, the field for next month’s national championship will number 264.

The qualifying tournaments in Colorado boast impressive fields in and of themselves:

— There are several players who have competed in at least four U.S. Mid-Ams in their careers: Jon Lindstrom of Broomfield (six total, competing at Omni); Michael Harrington of Colorado Springs (five total, reaching quarterfinals in 2014, at Omni); Colorado Golf Hall of Famer Kent Moore (five total, including the first in 1981, at Inverness); David Delich of Colorado Springs (four total, at Inverness); and Keith Humerickhouse of Gypsum (four total, at Omni).

— All four Coloradans who qualified for the Mid-Am last year in Colorado are among those seeking return trips: Harrington (at Omni); Chris Thayer (at Inverness); Brian Dorfman (at Inverness); and Matt Evelyn (at Omni).

— Three top-10 finishers at the CGA Amateur on Sunday: 2015 CGA Match Play champion Nick Nosewicz, who finished sixth (at Omni); Dylan Wonnacott, who placed eighth (at Inverness); and Harrington, who also tied for eighth (at Omni).

— A former professional who won an event on the European Tour in 2011 and who competed in the British Open in 2007 — Matthew Zions (at Omni).

— A former player of the year for both the CGA and the Colorado PGA — Matt Call (at Inverness).

— Another former CGA Player of the Year who has qualified for both the U.S. Open and the U.S. Amateur — Steve Irwin (at Inverness).