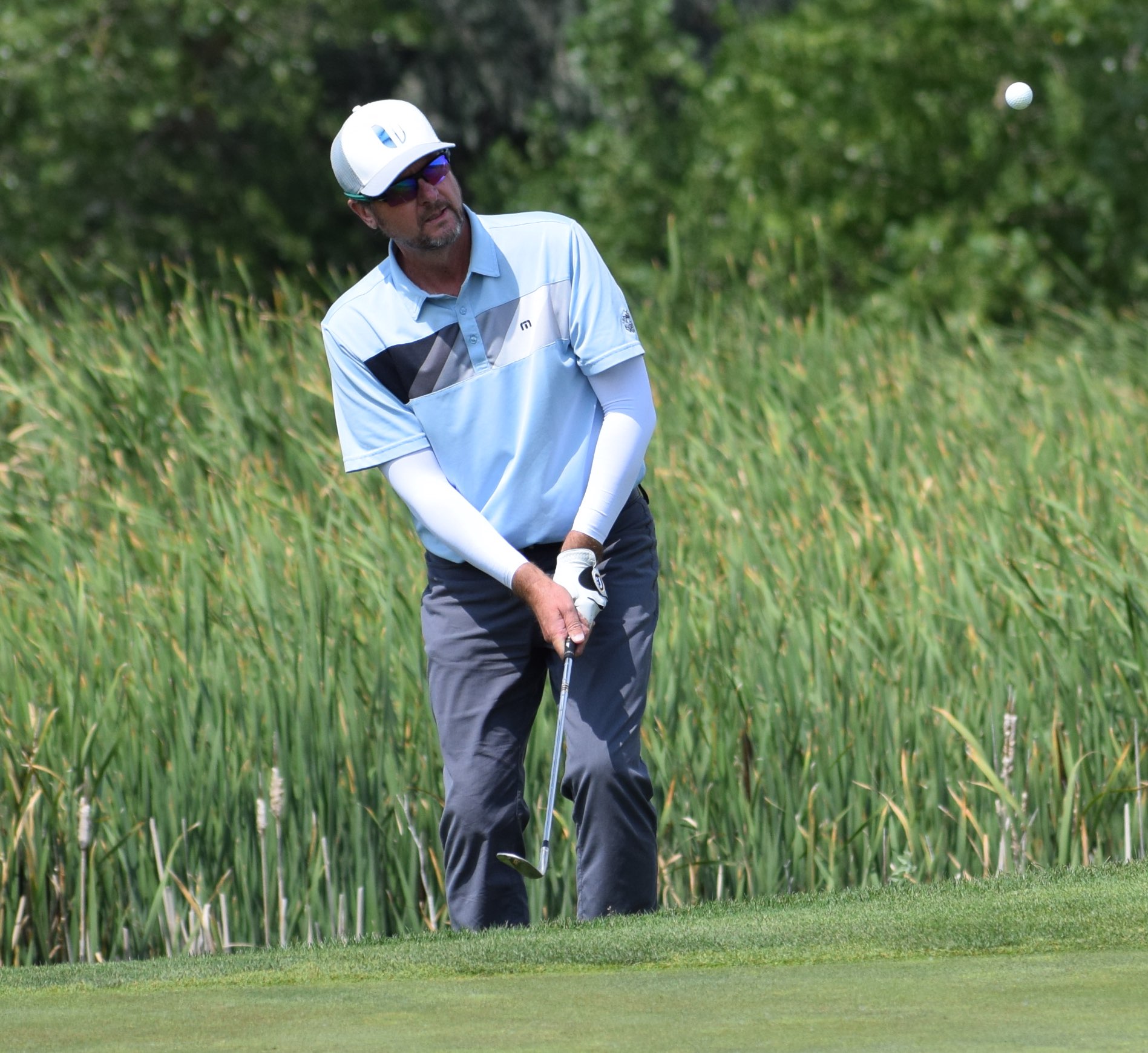 Jon Lindstrom will be going to his 20th USGA championship.

Last August, Jon Lindstrom of Denver nearly produced one of the most memorable moments of his golf career when he landed a spot in a playoff at the CoBank Colorado Senior Open.

Had he won, Lindstrom would have become the first amateur to claim the CSO title since 1999. Alas, pro Harry Rudolph sank a 35-foot bogey putt on the final hole of regulation to force a playoff, then defeated Lindstrom on the first extra hole to earn the championship.

Fast forward to Monday, and Lindstrom didn’t fall short. Instead, he produced one of those memorable golf accomplishments.

Competing at Arizona Country Club in Phoenix, the three-time CGA Mid-Amateur champion qualified for the U.S. Senior Open for the first time. He’ll tee it up at the USSO July 8-11 at Omaha Country Club in Nebraska.

Lindstrom, a 53-year-old member at Lakewood Country Club, becomes the second Colorado amateur to qualify for the 2021 U.S. Senior Open, joining Sean Crowley of Columbine Valley, who was medalist last week in qualifying at the Country Club of the Rockies west of Vail. Another local amateur, Robin Bradbury, qualified for the Senior Open the last time it was held, in 2019.

On Monday in Phoenix, two spots into the U.S. Senior Open were at stake out of a field that originally numbered 84. Lindstrom and Eric Rustand of Tucson claimed those two berths — and shared medalist honors — with 3-under-par 69s.

Lindstrom eagled his 17th hole of the day — the 491-yard, par-5 eighth at Arizona CC — then parred his last to reach the magic number. He also made four consecutive birdies — on his ninth through 12th holes — to play his final 10 holes in 5 under par.

Lindstrom finished the day with an eagle, four birdies and three bogeys.

While it will be Lindstrom’s first U.S. Senior Open, it will be the 20th USGA championship of his career.

For all the scores from Monday’s U.S. Senior Open qualifier in Phoenix, CLICK HERE.