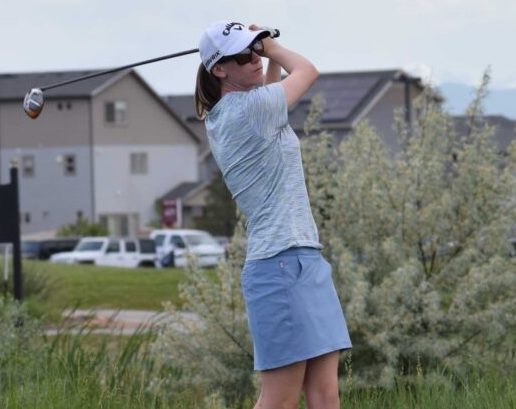 Two of the LPGA Tour players with strong Colorado connections happened to be paired together on Sunday at the LPGA Mediheal Championship in Daly City, Calif., and both posted top-15 finishes.

The two also were on the leaderboard together three months ago at the LPGA Drive On Championship in Ocala, Fla., where Kupcho placed second and Coleman third.

Notably, the winner of LPGA Mediheal on Sunday also has a Colorado connection. Matilda Castren, who became the first native of Finland to claim a title in LPGA Tour history, qualified on May 10 at The Ranch Country Club in Westminster for the U.S. Women’s Open. Castren, who now lives in San Diego, was the co-medalist at The Ranch, shooting rounds of 70-66 in cold weather conditions.

For all the scores from the Mediheal Championship, CLICK HERE.

This time, Jobe did it in the American Family Insurance Championship in Madison, Wis, carding scores of 69-70-67 for a 10-under-par 206 total, which left him four back of winner Jerry Kelly.

For all the scores from the American Family Insurance Championship, CLICK HERE.