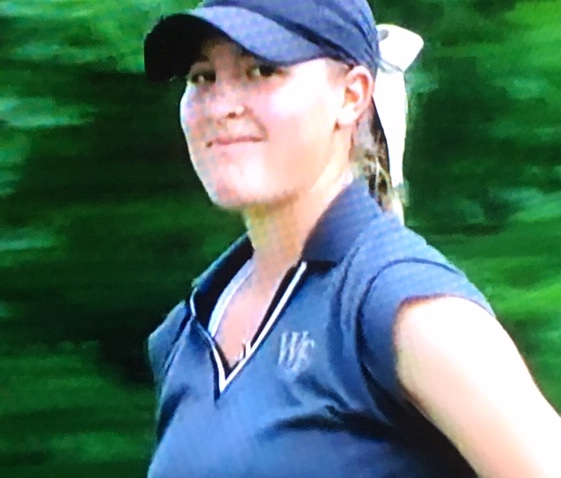 The Westminster resident, who’s making her pro debut at the U.S. Women’s Open at the Country Club of Charleston in South Carolina, made the cut on Saturday morning after completing the final three holes of round 2.

Kupcho went par-par-bogey on those last three holes, giving her a 1-over-par 72 in the second round. Her 1-over 143 total at the halfway point leaves her in 30th place, seven strokes behind leader Mamiko Higa of Japan.

Kupcho made two birdies and three bogeys in round 2. She’ll tee off for the third round at 9:28 a.m. (MT) on Saturday.

It’s the second time in three U.S. Women’s Open appearances that Kupcho has made the cut at the championship. She placed 21st in the event two years ago.

Last week, Kupcho completed her amateur career at the women’s NCAA nationals — as the No. 1-ranked women’s amateur in the world. Among her accomplishments are winning the 2018 NCAA Division I individual title and the 2019 Augusta National Women’s Amateur Championship.