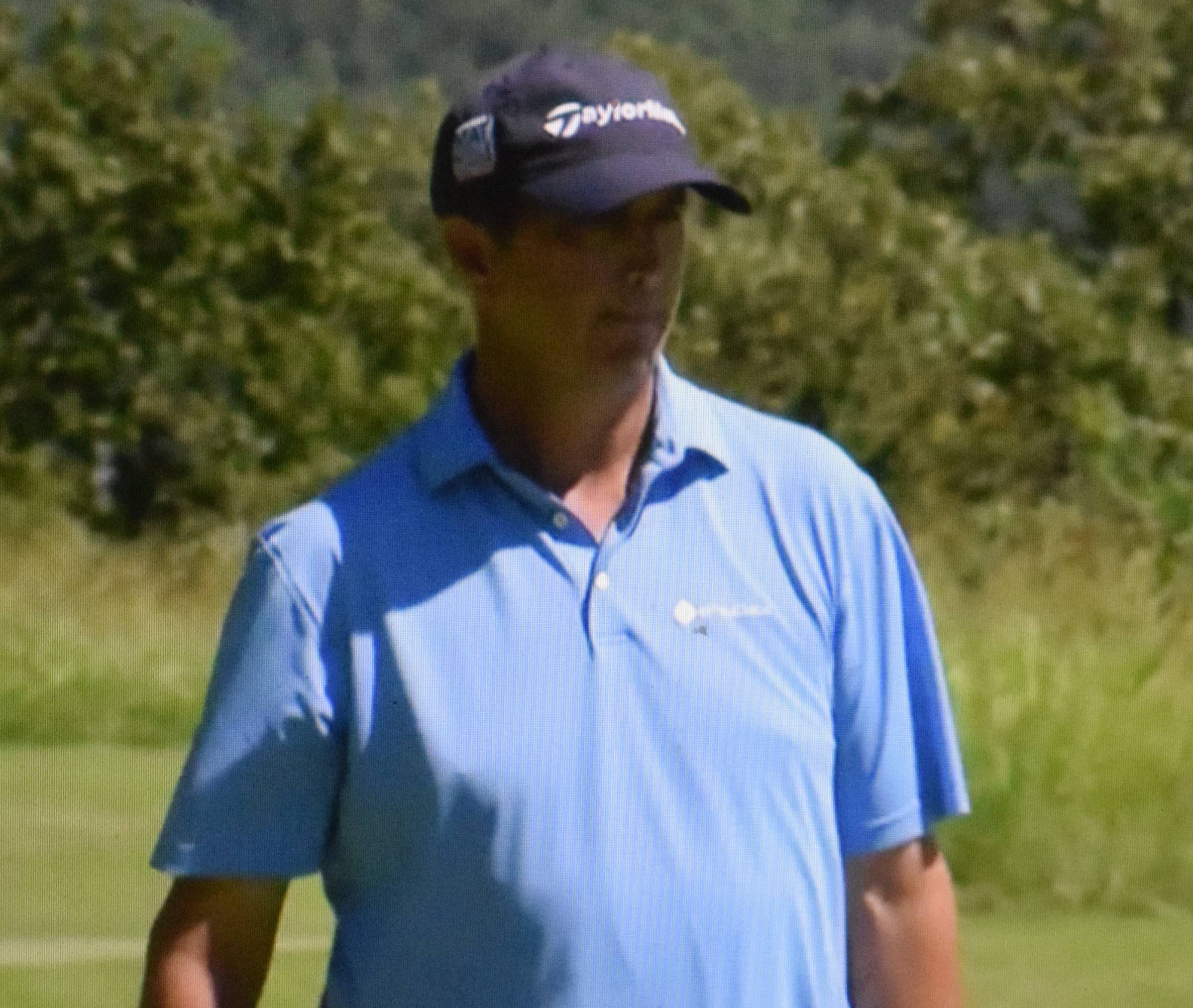 Shane Bertsch of Parker had a win and three top-20 finishes in his nine PGA Tour Champions starts in 2020.

The Charles Schwab Cup Championship, which concluded on Sunday for all but playoff contestants Paul Broadhurst and Kevin Sutherland, normally ends the PGA Tour Champions season. But this year, with so many events canceled due to Covid-19, it just becomes another step in a 2020-21 wraparound season.

But it is the last official event of the calendar year, and as the senior circuit heads into 2021, two players who grew up in Colorado and who have won the Colorado Open both find themselves in the top 30 on the season-long money list.

Jobe, who shared the lead after a first-round 64, followed it up with scores of 73-70 for a 6-under-par 207 total, which left the Kent Denver grad nine strokes out of the playoff.

In the first nine Champions tournaments of his career, Bertsch won the Charles Schwab Series at Bass Pro Shops Big Cedar Lodge in August and recorded three top-20 finishes in all.

Jobe has been very solid since late August on the Champions circuit, recording five top-16 finishes, including three top-10s.

Elsewhere this week for players with strong Colorado connections competing in tour golf, Denver-area resident and former Colorado State University golfer Martin Laird made a hole-in-one on Thursday at the Vivint Houston Open on the PGA Tour — from 142 yards on No. 2. But the Scotsman still missed the 36-hole cut by three after posting rounds of 72-74. … Former Colorado School of Mines golfer George Markham finished seventh on Thursday in the Outlaw Tour’s Alta Shootout in Mesa, Ariz. Markham went 69-69 for a 6-under-par 138 total, which left him four strokes behind winner Riley Wheeldon.