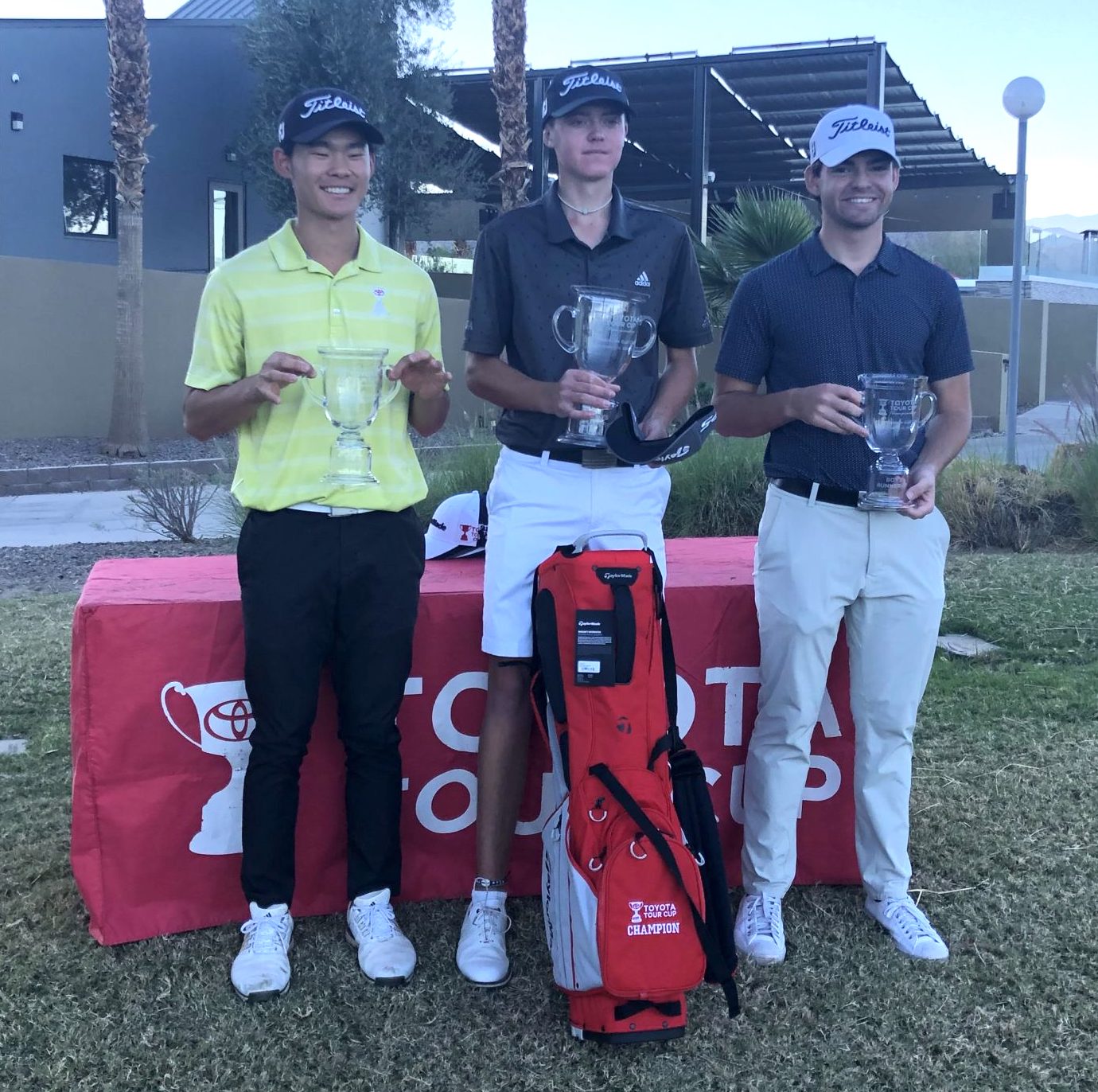 The competitive golf season in Colorado may be in the rearview mirror, but there are warm-weather venues and schedules that present late-fall and winter opportunities for players so inclined from the Centennial State and elsewhere.

And for one Coloradan, Hunter Swanson of Denver, one such tournament over the weekend proved much more than just a chance to knock the rust off his golf game in December.

In fact, the two-time Junior Golf Alliance of Colorado Boys Player of the Year out and out won the 54-golfer boys competition at the Toyota Tour Cup Championship, a Southern California PGA Junior Tour event that concluded on Sunday in La Quinta, Calif.

Swanson, who last month signed a National Letter of Intent to play his college golf at the University of Colorado starting in the late summer of 2022, shot rounds of 64-72 at Coral Mountain Golf Club to prevail by two strokes over Jack Cantlay, a younger brother of six-time PGA Tour winner Patrick Cantlay, and Joshua Koo. Jack Cantlay won the 2021 Toyota Tour Cup points race. All but two players in the boys field over the weekend were from California.

Swanson, a member of The First Tee at Green Valley Ranch and the CGA’s Hale Irwin Player Program at CommonGround, made an eagle, 10 birdies and four bogeys over the two rounds in La Quinta.

Swanson was named a 2021 Future Famer by the Colorado Golf Hall of Famer earlier this fall.

For all the scores from the Toyota Tour Cup Championship, CLICK HERE.