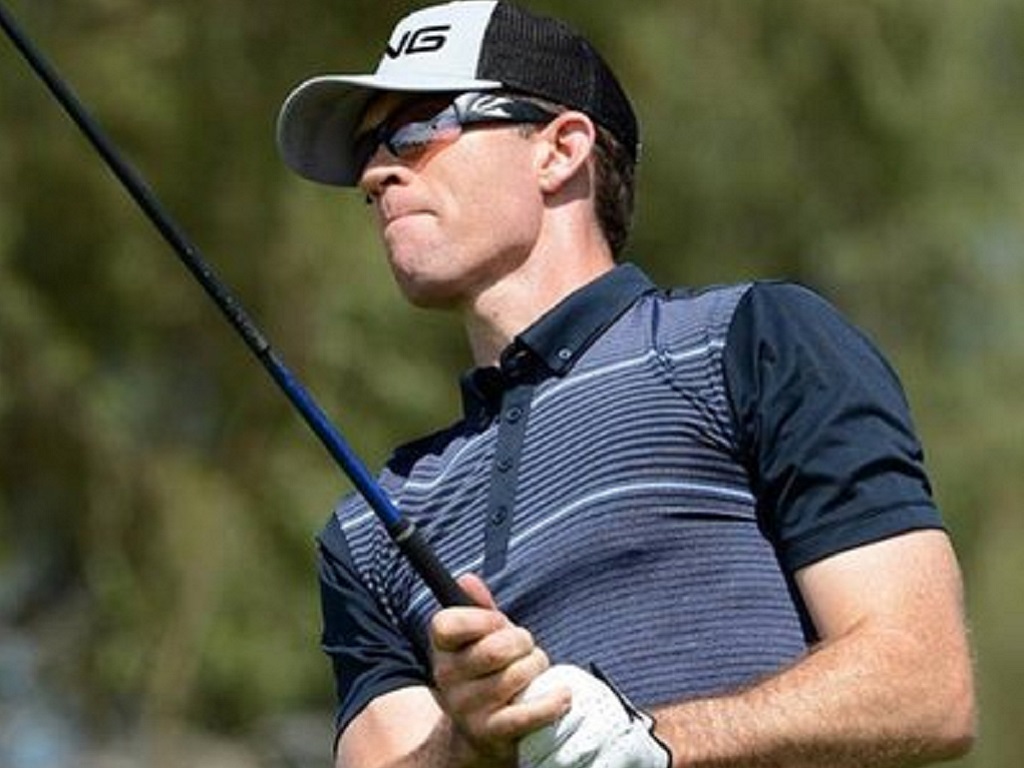 Former Colorado School of Mines golfer Marty Jertson owns a very strong record in the national PGA Professional Championship, and he doesn’t appear to be slowing down now.

Last year, Jertson placed ninth in this event, qualifying for his third PGA Championship in the process. He’s finished in the top-10 three times in the national PGA Professional Championship.

On Sunday, the director of product development for Ping made two birdies and one bogey. Relative to par, he trails leader Ron Philo by five.

The top 20 finishers after four rounds will earn berths in this year’s PGA Championship, set for May 16-19 at Bethpage Black in New York.

To read a 2017 feature story on Jertson (pictured), CLICK HERE.

Meanwhile, the eight Colorado PGA players who are competing in Bluffton will need to rally in Sunday’s second round to avoid missing a 36-hole cut to the top 90 players and ties. There will be a second cut after three rounds, to the top 70 and ties.

The top two Coloradans after round 1 are reigning Colorado PGA Professional champion Patrick Reidy of Littleton and Remington Post of Keystone, both of whom shot 6-over-par 78s and share 185th place.

Two of the four women competitors in this year’s field are from Colorado — Sherry Andonian-Smith of Centennial and Alexandra Braga of Denver, who are the first female Colorado PGA members to play in this event. Andonian-Smith, the first female to compete in the national Senior PGA Professional Championship last fall, was the Colorado PGA’s inaugural Women’s Player of the Year in 2018.

Braga opened with an 80 on Sunday and Andonian-Smith with an 83.

Here are the scores for the eight Coloradans, plus Jertson: