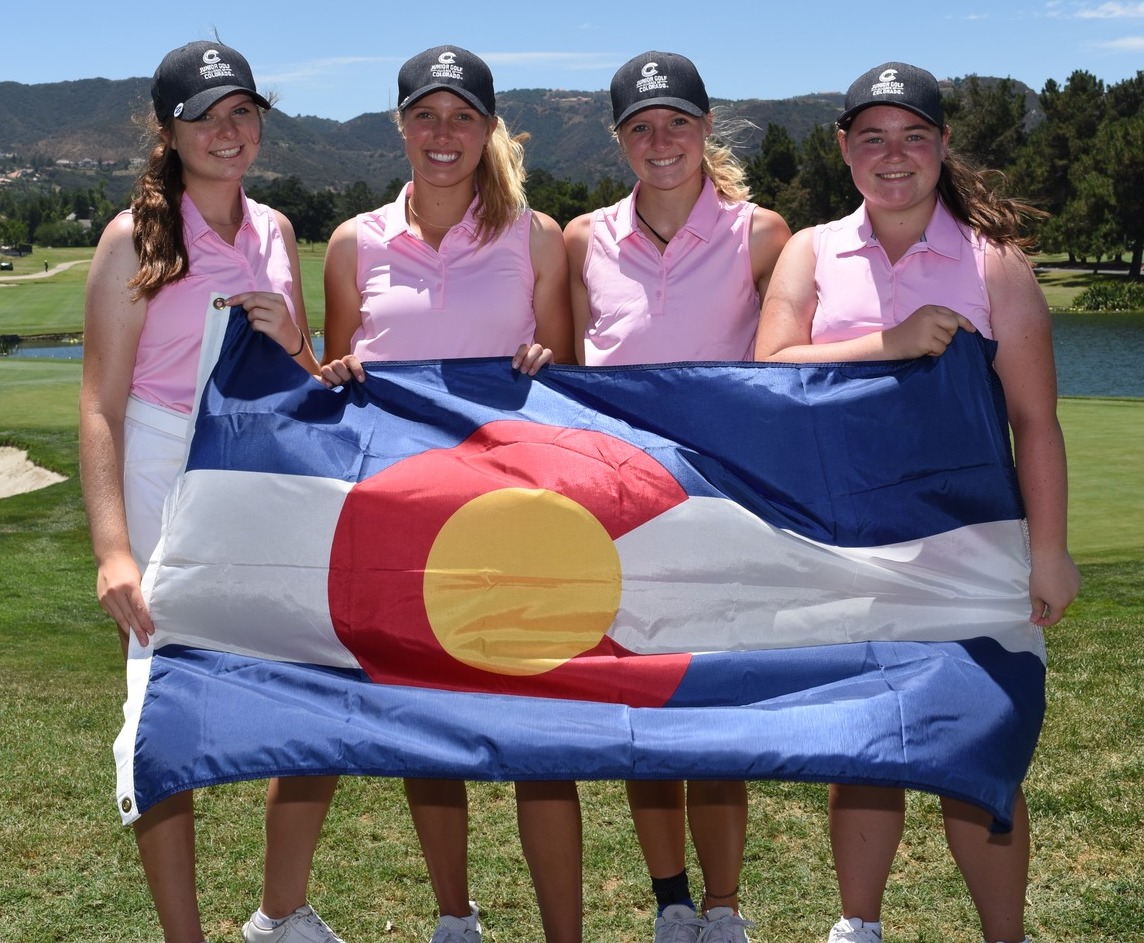 The four-player squad representing the Junior Golf Alliance of Colorado shares ninth place out of 18 teams, while Charlotte Hillary of Cherry Hills Village is second individually in the 72-person field after Tuesday’s opening round of the Girls Junior Americas Cup in Murrieta, Calif.

With the top three scores each day from each state or region counting toward the team total, Colorado shot a 12-over-par 228 and trails co-leaders Southern California and Washington by 11 with two days left.

The competition features teams from the western U.S., Canada and Mexico.

Hillary, representing Colorado for the second time in this event, made four birdies and one bogey in the opening round. Hillary, who finished 25th in the prestigious Rolex Girls Junior Championship earlier this year, trails only Lana Calibuso-Kwee of Hawaii, who carded an eagle and three birdies in a bogey-free round of 67.

The other two individual scores that counted toward the Colorado team total on Tuesday were a 79 from Lauren Lehigh of Loveland and an 80 from four-time GJAC participant Hailey Schalk of Erie. Rounding out the Colorado scores was an 83 from Northglenn’s Aubri Braecklein.

(The Coloradans are pictured, from left: Hillary, Schalk, Lehigh and Braecklein.)