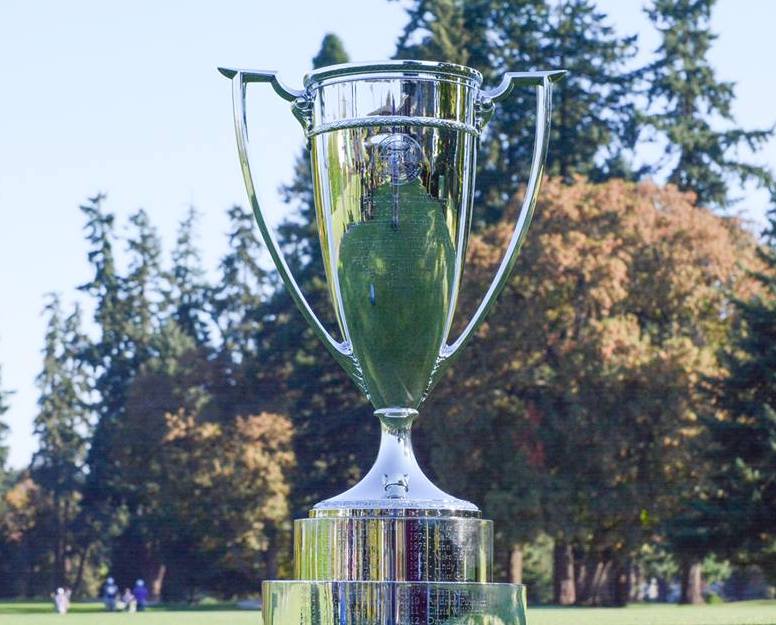 Some very notable players have represented Colorado and the CGA at the Pacific Coast Amateur over the last decade.

At age 16, Wyndham Clark was on the CGA team in 2010. And the next year, Mark Hubbard led the way for the CGA squad as it posted its best-ever team finish at the Pac Coast, a runner-up showing.

Clark is now a rookie on the PGA Tour, having recorded three top-10 finishes this year. And Hubbard, who won earlier this season on the Korn Ferry Tour, will return to the PGA circuit for the 2019-20 season after playing in The Show three years previously.

Next week, when the 53rd Pacific Coast Amateur is contested at the Championship Course at the University of New Mexico in Albuquerque, a team of three first-time participants will represent the CGA.

Doing the honors starting Tuesday will be University of Colorado golfer Ross Macdonald of Castle Rock, Jared Reid of Denver and Ryan Burke of Longmont.

Over the first 36 holes of the event, those three will form the CGA team that will compete in the Morse Cup, which features 15 three-person squads from the western U.S. and Canada. The best two scores each day for each golf association will count toward the team total.

After that, the Pac Coast will continue on Thursday and next Friday as an individual event.

Macdonald, a former Colorado boys junior player of the year and twice a Colorado Junior Amateur champion, will be a fifth-year senior for the CU golf team. He advanced to U.S. Open Sectional Qualifying this year, and in 2018 he finished second in the CGA Match Play, won his second straight CGA Western Chapter Championship and placed second in the Pac-12 Conference Championships. Macdonald ended up fourth on the 2018 CGA Player of the Year points list.

One other Coloradan is also scheduled to compete in the Pacific Coast Am next week: Greg Condon of Monte Vista, a longtime representative of the Sun Country Country Amateur Golf Association at the Pac Coast who recently won the New Mexico-West Texas Amateur.

For more information on the Pacific Coast Amateur, CLICK HERE.