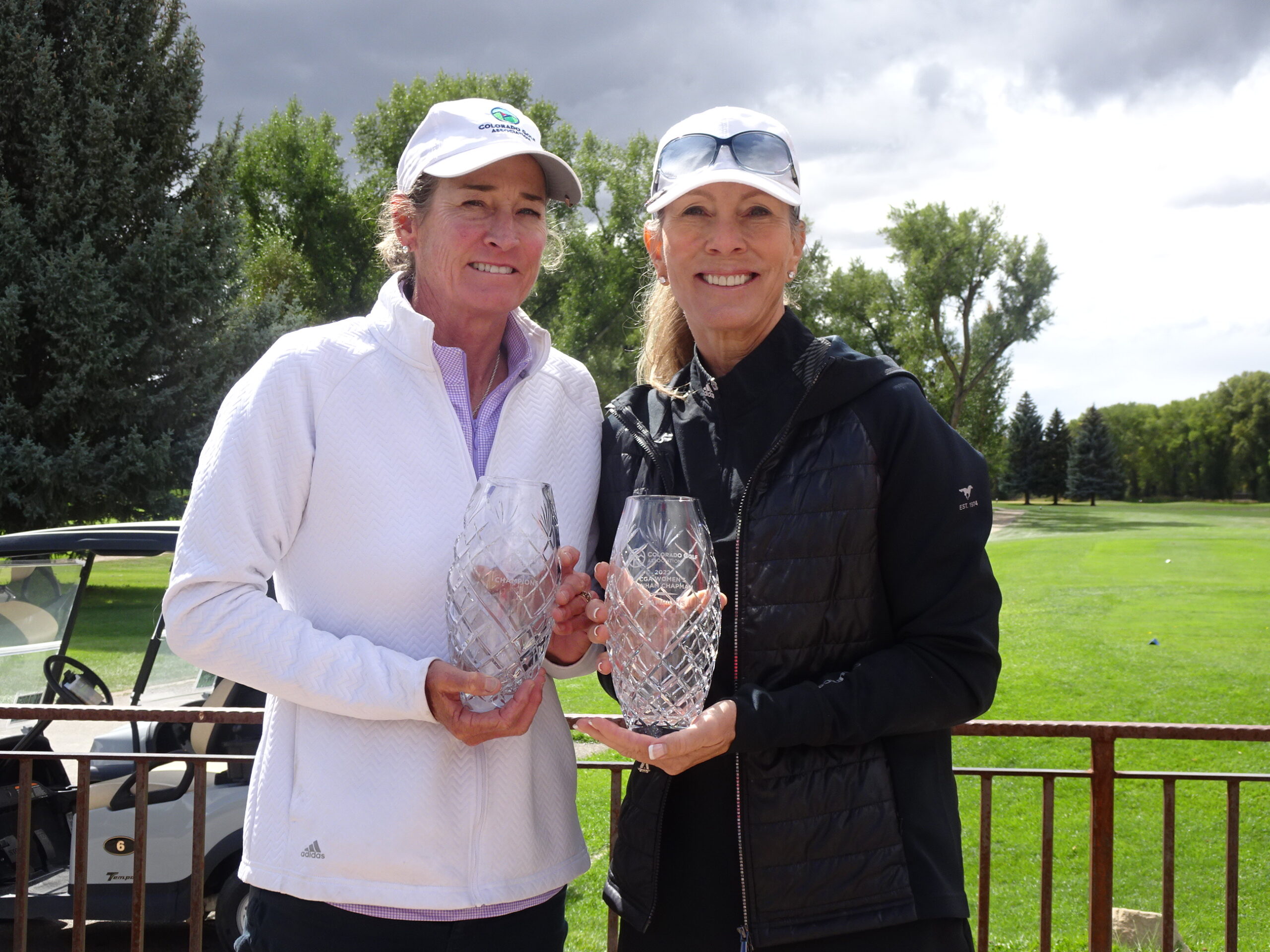 After holding the lead after the first day of the Dunham Chapman Championship, Marilyn Hardy (Dos Rios GC) and Kristine Franklin (Ranch Country Club), went on to shoot a final round 66 (-5), winning the title by 21 strokes.

With seven birdies and only two bogeys on the card during the final round, the duo shot the only under-par round of the day. There were only two under-par rounds throughout the tournament and both of those came from Hardy and Franklin.

Kristine Franklin has won CGA Senior Player of the Year honors the past four years and this is her eighth CGA Women’s Championship. Prior to this event, her most recent CGA win was at her home course, The Ranch Country Club, for the 2021 Women’s Senior Stroke Play.

Winners from each flight: