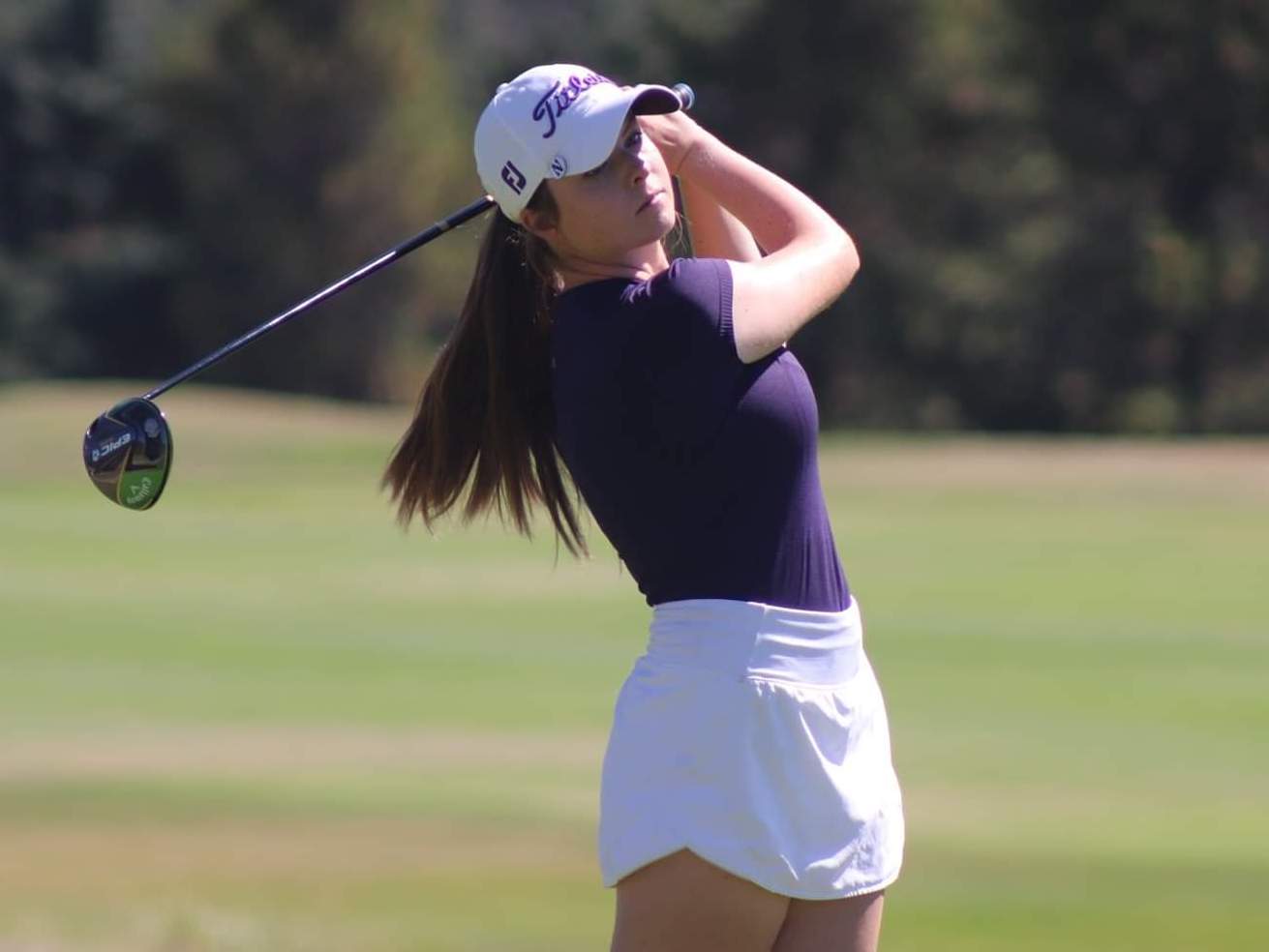 Charlotte Hillary of Cherry Hills Village recorded her first AJGA victory on Monday, and she left no doubt about the outcome this time around.

The two-time winner of the Junior Golf Alliance of Colorado Tour Championship prevailed by six strokes in a 24-player girls field at the AJGA Junior at Big Sky in Big Sky, Mont.

Hillary, who has verbally committed to join the Northwestern University golf program in 2020, went bogey-free on Monday and finished the three-day tournament with 17 birdies. She led wire-to-wire.

Hillary notched the victory a year after losing in a playoff in the same event. Had she won last September, Coloradans would have swept the boys and girls titles at Big Sky as Dillon Stewart of Fort Collins earned the boys trophy.

Hillary has now finished in the top five six times in AJGA events.

“After being in a playoff here last year in this tournament and falling short, it was great to come back and win it this year,” Hillary said on AJGA.org.

Hillary is pictured below in an AJGA photo with boys champion Ben Lorenz of Peoria, Ariz.