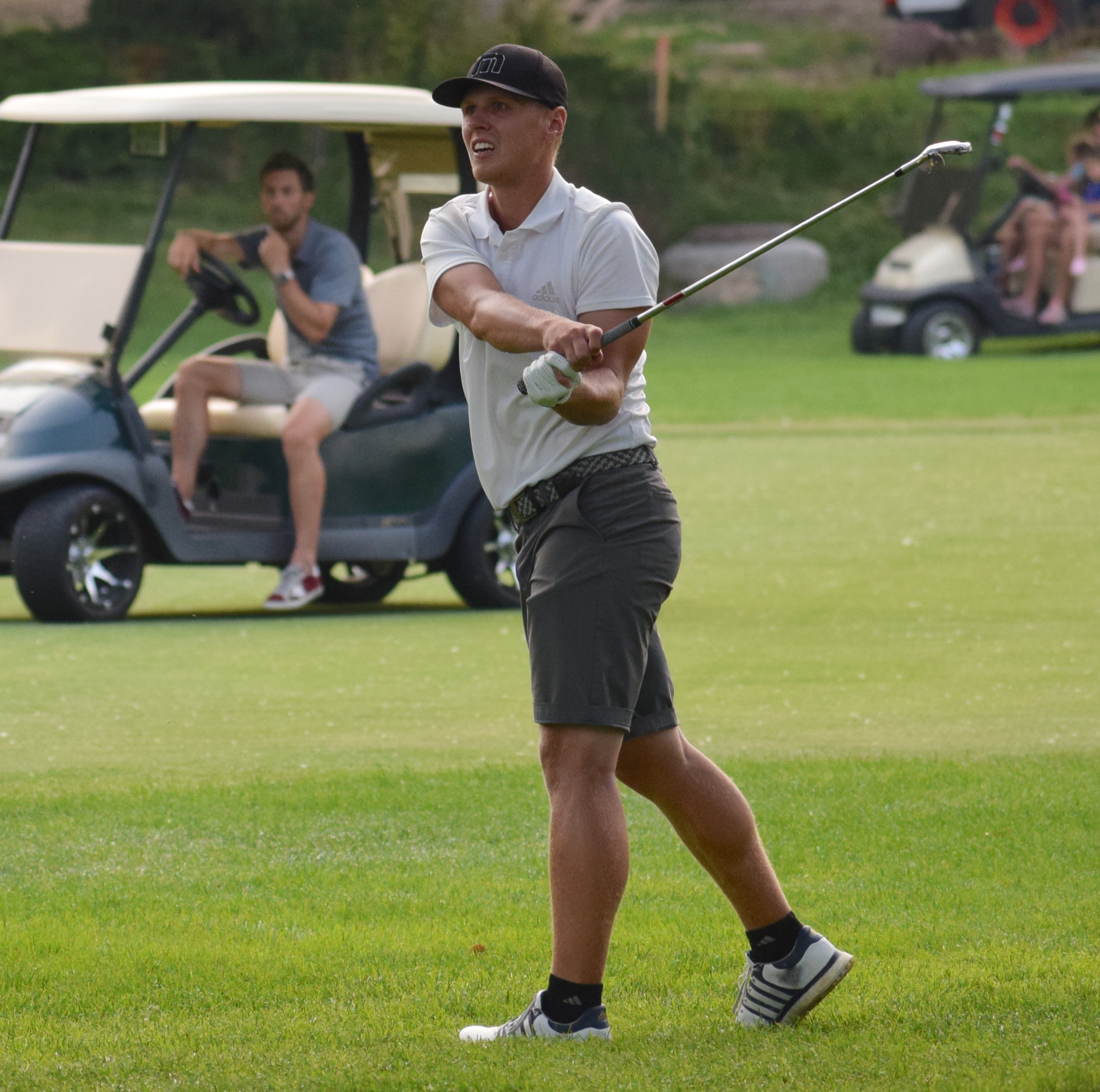 A day after losing in a playoff for the final berth at a U.S. Amateur qualifier at Columbine Country Club, amateur Easton Paxton on Tuesday earned medalist honors in the third qualifying tournament for the CoBank Colorado Open.

Paxton and Ryan Schmitz of Greenwood Village were two of the 11 players who earned spots into the Open, which is set for July 29-Aug. 1 at Green Valley Ranch Golf Club in northeast Denver.

Paxton, a golfer from Riverton, Wyo., who plays golf at North Carolina State, fired an 8-under-par 64 at Eagle Ranch Golf Course in Eagle to prevail by four in Tuesday’s qualifier. He made nine birdies and one bogey on the day.

The only Coloradan to advance on Tuesday was Schmitz, a former University of Colorado golfer and a current card holder on PGA Tour Latinoamerica. Schmitz shot a 2-under-par 70. After being 2 over par through 10 holes, he went 4 under the rest of the way.

For a roundup from last week’s first two qualifying tournaments for the Colorado Open, CLICK HERE.

For all the scores from Tuesday’s qualifying tournament, CLICK HERE.

Two qualifying events remain for the Colorado Open — July 21 at Legacy Ridge Golf Course in Westminster and July 26 at the University of Denver Golf Club at Highlands Ranch.