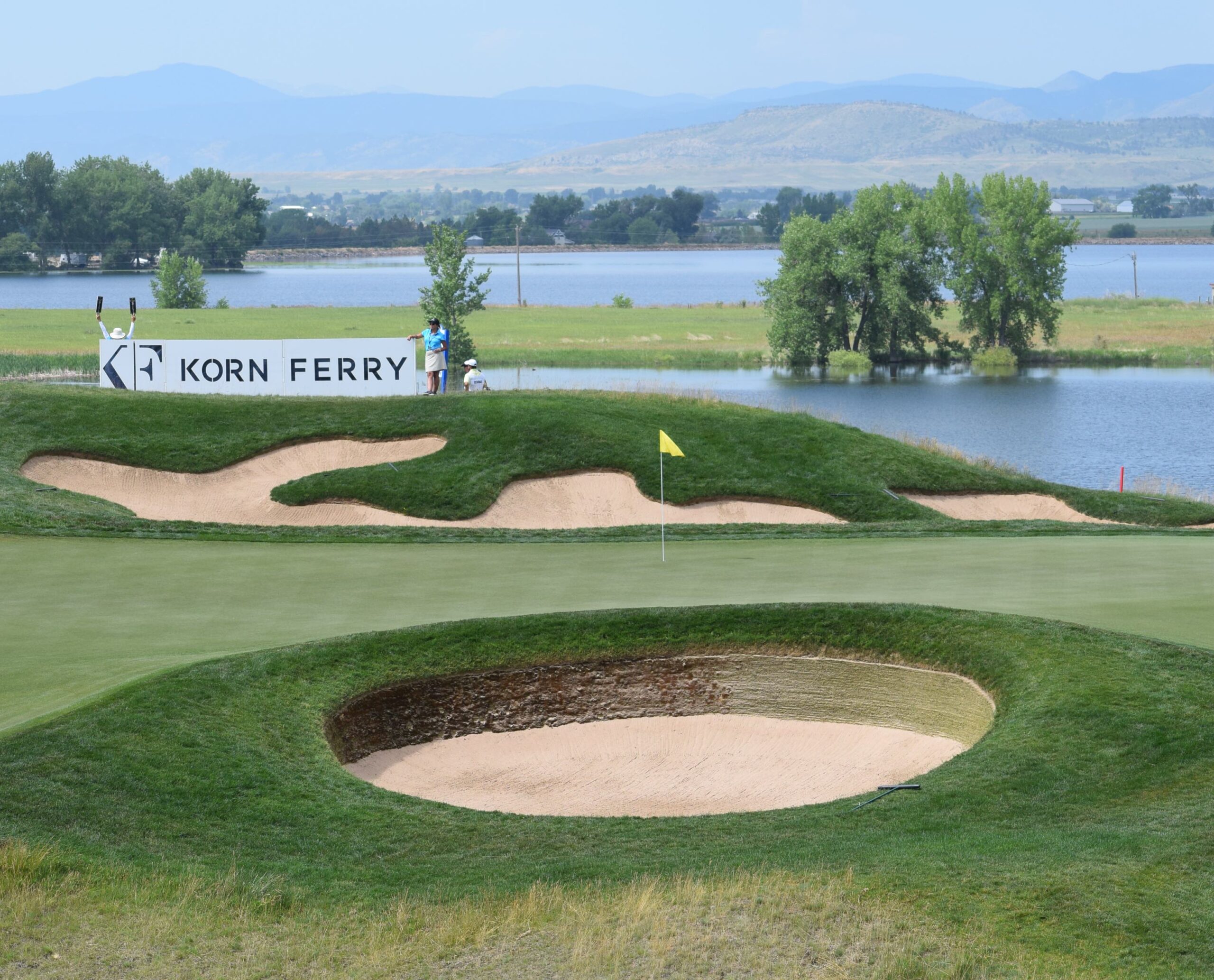 2022 TPC Colorado Championship at Heron Lakes will conclude on Independence Day weekend; event’s purse will increase to $750,000; Colorado one of just 3 stops in western U.S. for Korn Ferry Tour next year

The Korn Ferry Tour released its 2022 schedule on Tuesday, and for the second time in four years, the TPC Colorado Championship at Heron Lakes in Berthoud will wrap up on Independence Day weekend.

After finishing on July 4 in 2020 and being conducted a week later on the calendar this year, the 2022 event at TPC Colorado is set for June 30-July 3.

It will be the fifth-to-last stop of the Korn Ferry Tour’s regular season, coming a week after an event in Falmouth, Maine. An off week, then a tournament in Springfield, Ill., will follow the TPC Colorado Championship.

All told, including the three-event Korn Four Tour Finals, the 2022 KFT season will include 26 tournaments.

The TPC Colorado Championship is one of just three stops in the western U.S., along with Utah Championship (Aug. 4-7) and the Albertsons Boise Open (Aug. 18-21).

This year’s TPC Colorado Championship drew 25,000 fans for the week, according to the tournament’s Twitter site. Event officials originally estimated that more than 30,000 people were in attendance.