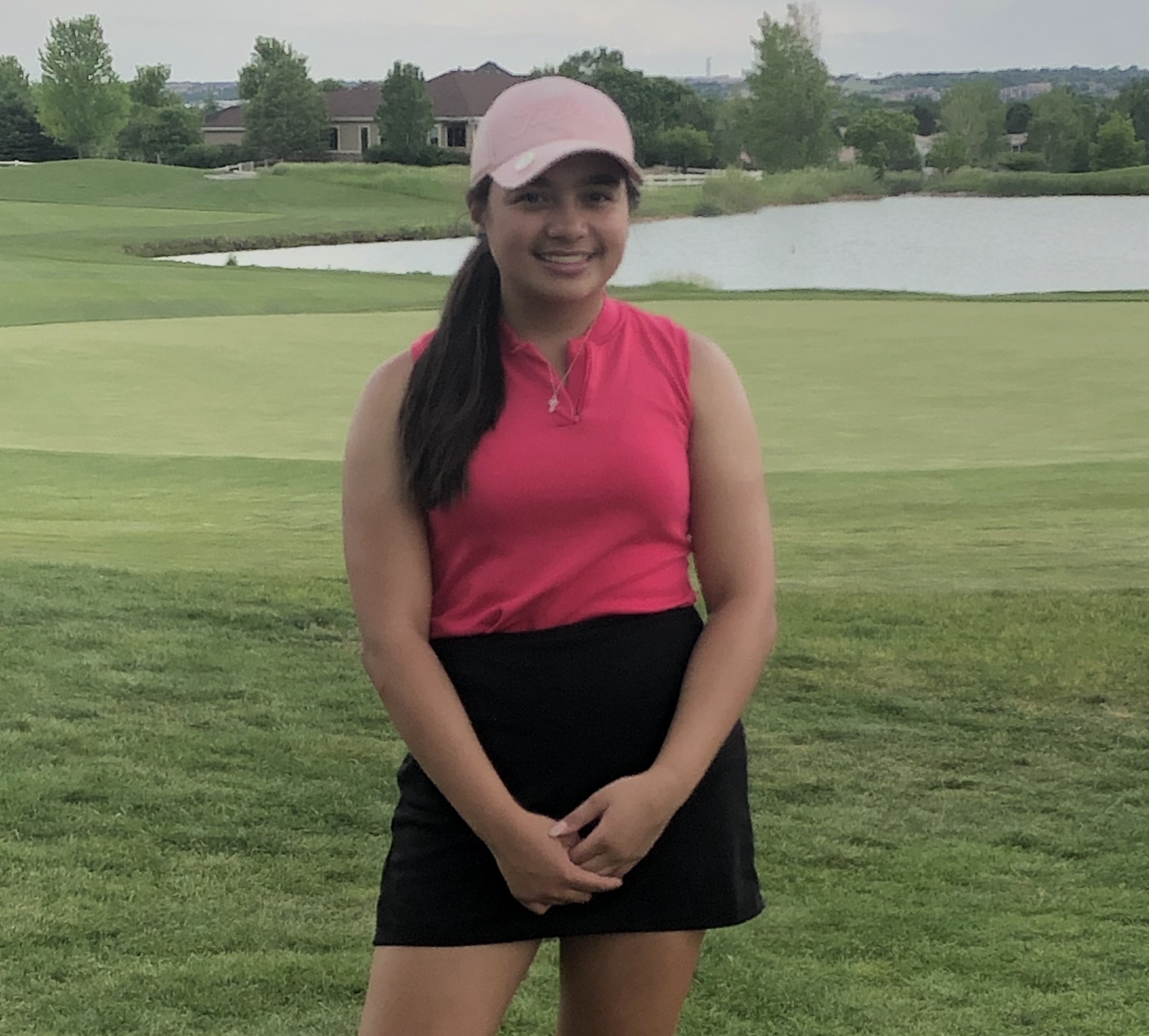 It had been almost eight months since the last Junior Golf Alliance of Colorado Tour event had been played, so this week’s tournament at the Broadlands Golf Course in Broomfield was a welcome change of pace for the participants.

It was particularly so for Wednesday’s winners of the 36-hole event.

In the girls tournament, which featured a 28-player field, Lagrimas eagled her 14th hole on Wednesday and won by five strokes despite a double bogey on her final hole. It was her first JGAC Tour victory.

Tying for second on Wednesday — at 154 — were two players who will be going to NCAA Division I programs in the fall: Marie Jordaan of Greenwood Village (Santa Clara) and Meghan Vogt of Broomfield (Wyoming). Vogt closed with a 78 and Jordaan with a 79.

On the boys side, McCrary, making his JGAC debut, posted rounds of 72-69 for a 3-under-par 141 total, which was good for a three-stroke victory. He went birdie-eagle on holes 14 and 15 — his fifth and sixth holes of the day on Wednesday — to go along with a birdie and a bogey on his back nine. He carded four birdies on four bogeys in round 1.

Three players tied for second place at even-par 144 in the 60-player boys field, including good friends Max Lange of Golden and Hunter Swanson of Denver, along with Owen Cornmesser of Fort Collins. All three runners-up went 74-70.

For scores from the JGAC Tour opener: GIRLS, BOYS