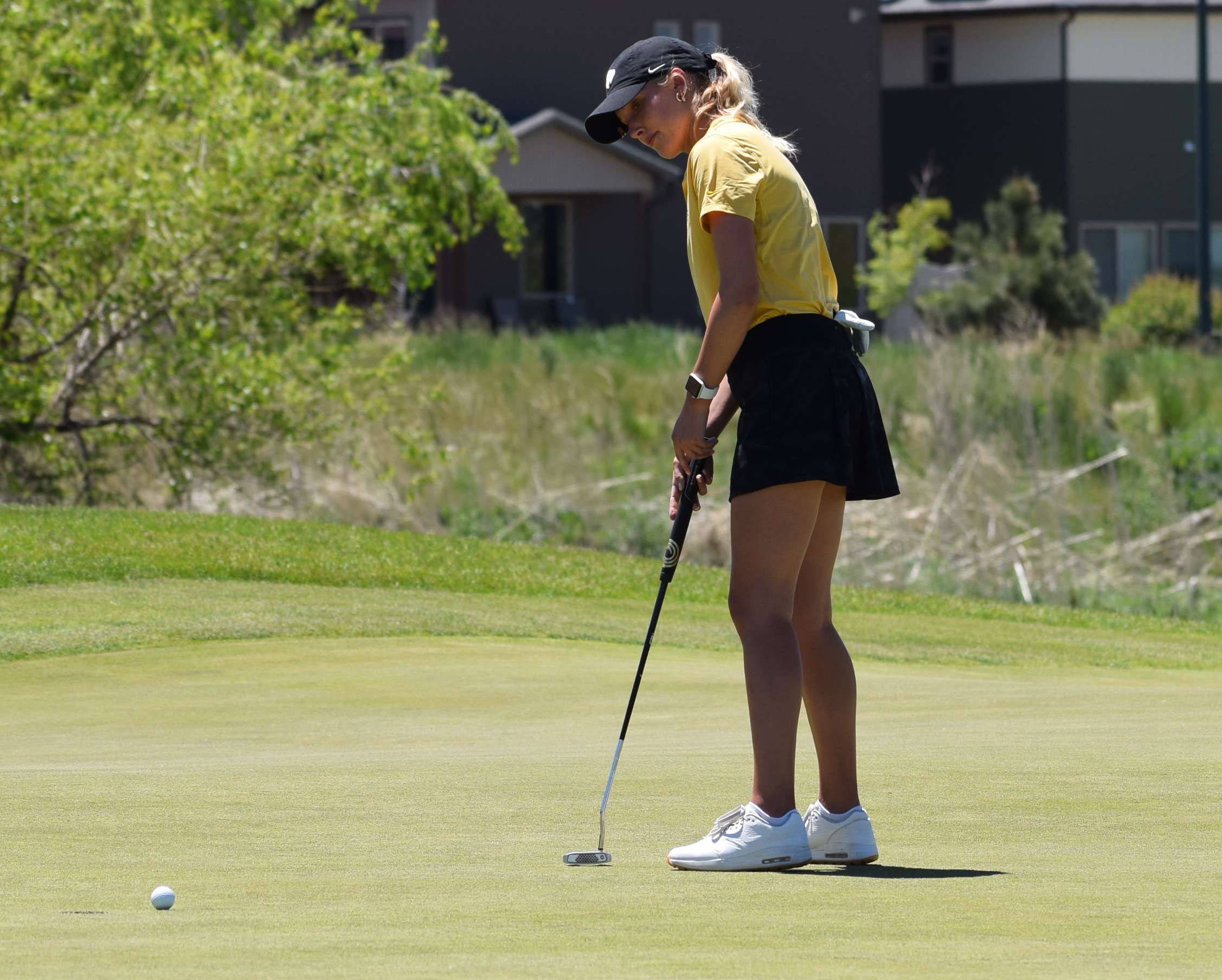 The two University of Colorado golfers competing in the U.S. Women’s Amateur improved considerably in Tuesday’s second round, but both will see their championship end after the stroke-play portion of the event in Rye, N.Y.

Hailey Schalk of Erie shot a 1-over-par 73 on Tuesday — 10 strokes better than on Monday — while CU teammate Issy Simpson of England followed up an 82 with a 76 at Westchester Country Club.

After Tuesday, the field was reduced from 156 to the 64 golfers who will advance to match play, which begins on Wednesday. The dozen players at 6-over-par 150 were tied for 63rd place after 36 holes.

Simpson placed 134th at 158 after carding one birdie and five bogeys in round 2.

For all the scores from the U.S. Women’s Amateur, CLICK HERE.