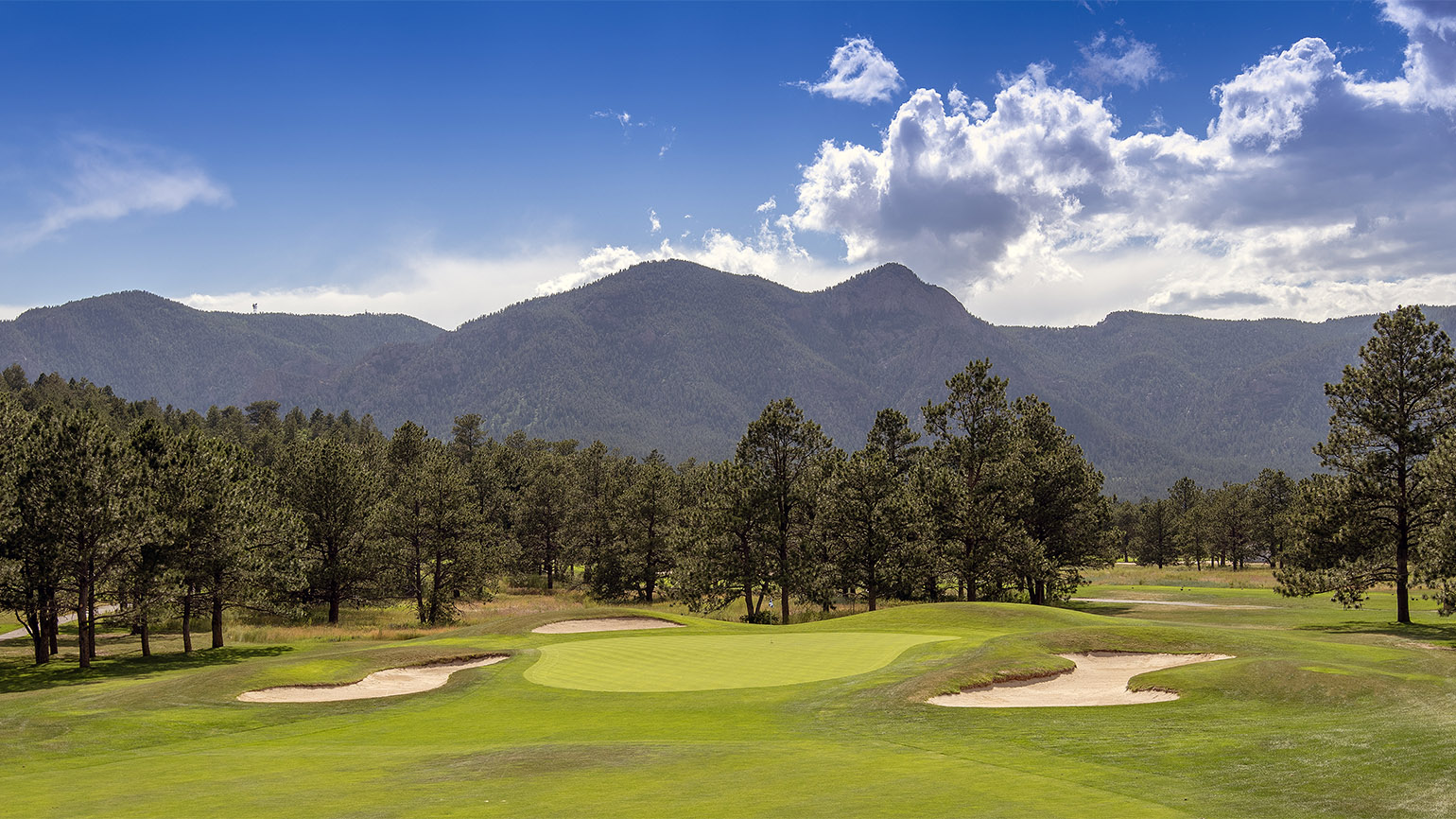 LIBERTY CORNER, N.J. (March 17, 2022) – The USGA announced on Thursday that the Eisenhower Golf Course at the United States Air Force Academy in Colorado Springs, Colo., will host the 2023 U.S. Girls’ Junior Championship, becoming the first golf course affiliated with a military academy to host a USGA championship. The Blue Course of the 36-hole facility was originally scheduled to host the 2020 U.S. Girls’ Junior before it was canceled due to the COVID-19 pandemic, and it will now host the 74th edition of the championship on July 17-22, 2023.

“There was overwhelming enthusiasm when we announced that we would be bringing a USGA championship to the Air Force Academy, and like so many things impacted by the pandemic, it was incredibly disappointing to have to cancel,” said Tracy Parsons, championship director. “We couldn’t be more excited to have another date set on the calendar and are incredibly appreciative of Eisenhower Golf Course and the Colorado Golf Association for their continued support of the Girls’ Junior.”

The Colorado Golf Association, whose mission is to represent, promote and serve the best interests of golf in Colorado, will be the host group for the championship.

“We are so appreciative to have the opportunity to host the 2023 championship,” said Ed Mate, executive director/CEO of the Colorado Golf Association. “The enthusiasm when we announced our initial involvement was incredibly high, so to be able to keep that going and stage what will be a world-class championship is a fantastic opportunity for the Colorado Golf Association and the entire golf community in the state.”

The Blue Course, which was designed by Robert Trent Jones Sr. and opened in 1959, is renowned for its challenging greens and its views of the Rocky Mountains.

The 2023 U.S. Girls’ Junior will be the 34th USGA championship in Colorado, and the fourth time the Girls’ Junior is played there. In 1982 at Greeley Country Club, Heather Farr defeated Caroline Keggi, 2 and 1, in the championship final. The U.S. Girls’ Junior was also held at Lakewood Country Club in Denver in 1957, as well as at Hiwan Golf Club in Evergreen in 1965, with Judy Eller and Gail Sykes earning the titles, respectively. The state of Colorado is also scheduled to host the 2023 U.S. Amateur at Cherry Hills Country Club in Cherry Hills Village, Colo., from Aug. 14-20. The 2022 U.S. Girls’ Junior Championship will be played from July 18-23 at the Club at Olde Stone in Bowling Green, Ky. In 2021, medalist Rose Zhang defeated Bailey Davis, 6 and 4, in the final of the championship’s 72nd edition at Columbia Country Club in Chevy Chase, Md. Zhang also captured the 2020 U.S. Women’s Amateur and is currently the No. 1 player in the Women’s World Amateur Golf Ranking®.