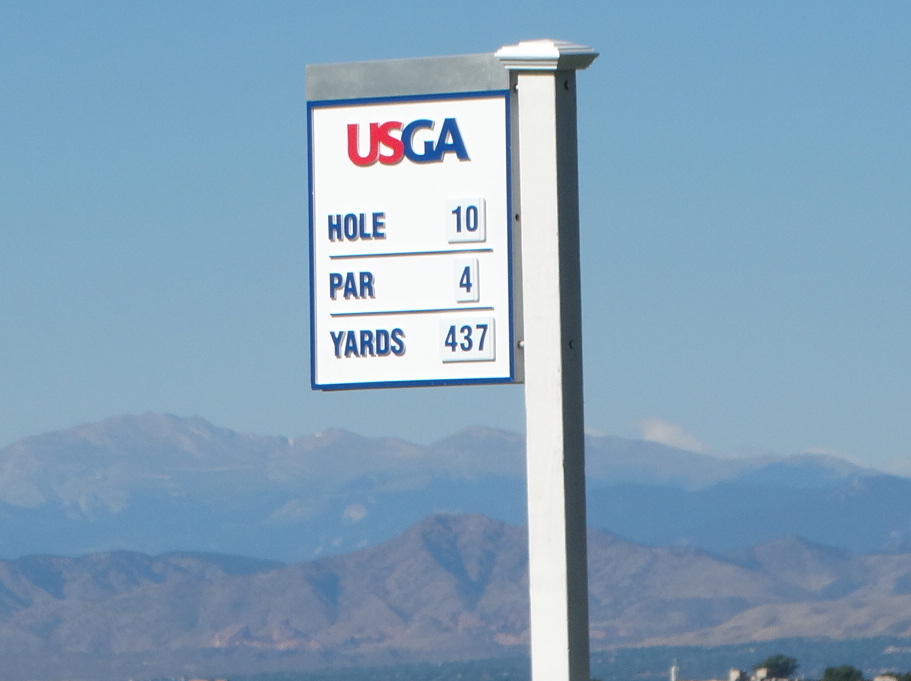 (Updated March 18) Given ongoing concerns about the spread of the coronavirus, the USGA announced on Tuesday afternoon that it is canceling the men’s and women’s U.S. Amateur Four-Ball Championships, and will change qualifying for the U.S. Open and U.S. Women’s Open.

Colorado-based qualifying for the national Four-Ball Championships took place last fall. The Coloradans who were in the field and are affected by Tuesday’s cancellations are the men’s teams of Sean Thomas of Castle Rock and Jason Browder of Montrose, along with Griffin Barela of Lakewood who qualified with his University of Wisconsin teammate Nick Robinson. On the women’s side, those who had advanced were college-bound Colorado high school seniors Charlotte Hillary and Hailey Schalk, along with Tiffany Maurycy of Denver and partner Holly Schaefer of Greenwood Village.

Meanwhile, the USGA also canceled the local qualifying stage of the U.S. Open and qualifying for the U.S. Women’s Open — at least in their current forms. The USGA “will look to redesign qualifying going forward as events unfold,” the association said in its Tuesday update.

Three U.S. Open Local Qualifying tournaments had been scheduled in Colorado — May 5 at Collindale in Fort Collins, May 7 at CommonGround in Aurora, and May 11 at Walnut Creek in Westminster. U.S. Women’s Open qualifying had been set for May 4 at Riverdale Dunes in Brighton.

Also on Tuesday, the PGA of America postponed the PGA Championship, originally set for May 14-17 in San Francisco, to an undetermined date. With the PGA Tour canceling four more of its events — the RBC Heritage, Zurich Classic, Wells Fargo Championship and AT&T Byron Nelson — the top tour in the world won’t resume playing until the second half of May at the earliest.

Also, both Topgolf locations in Colorado — in Centennial and Thornton — have shut down along with all other Topgolf sites in the country.