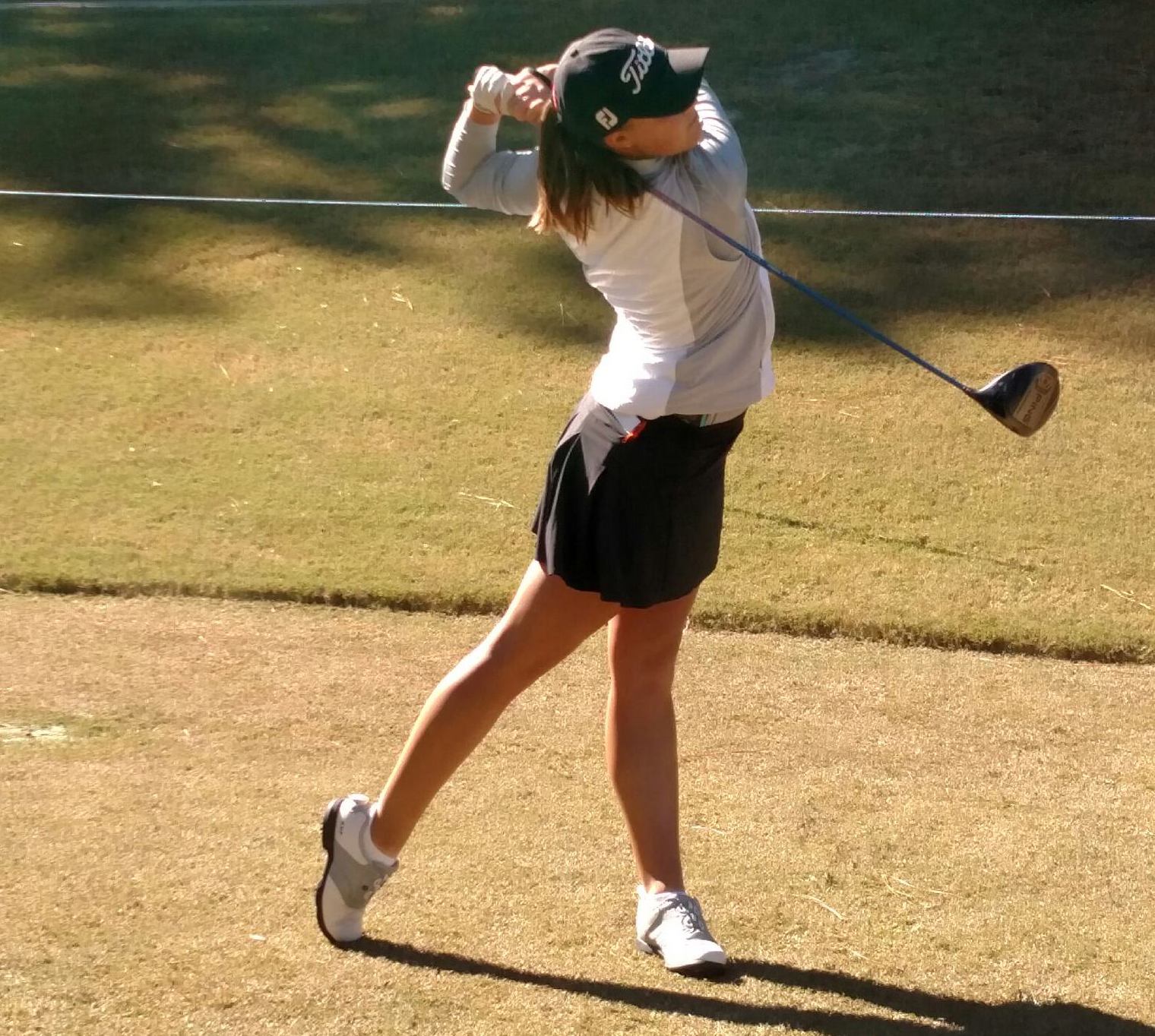 Kupcho just 2 out of lead at LPGA Q-Series; fellow Coloradan Huffer moves up to 12th place

It’s been a methodical tour de force for Jennifer Kupcho of Westminster throughout the LPGA Q-Series in Pinehurst, N.C. And for the last four rounds, it’s been nearly as impressive for fellow Coloradan Becca Huffer.

It’s little wonder why the two are both near the top of the scoreboard with just two rounds left in the eight-round final stage of LPGA Tour qualifying.

Kupcho, the NCAA individual champion from Wake Forest, has shot just one over-par round in the six played so far — that being a 1-over 73 on day 1. Over the last four rounds, the world’s No. 1-ranked women’s amateur is 13 under par. Overall, she stands at 12-under 420, in a tie for third place and just two strokes out of the lead held by Sarah Schmelzel and Klara Smilkova.

On Thursday, Kupcho posted a 4-under 32 on her first nine and a 3-under 69 for the day. She ended up with five birdies and two bogeys in round 6, held at Pinehurst No. 7.

With the top 45 finishers and ties after Saturday’s final round earning 2019 LPGA Tour cards, Kupcho is in outstanding shape. As of the end of play on Thursday, a 440 total was in 45th place.

Huffer, the 2013 CoBank Colorado Open champion, is seven shots better than the cut-off point as an even-par 72 on Thursday put her at 1-over 433. Over the last four rounds, Huffer is 8 under par.

On Thursday, Huffer had a three-birdie, three-bogey day. The Coloradan has been a regular on the Symetra Tour in recent years.

Amateurs — such as Kupcho (pictured above in a photo courtesy of her family) — who go on to earn their LPGA Tour cards can defer their acceptance of membership until July 1, 2019. That means they could complete their college seasons before joining the LPGA Tour should they qualify.