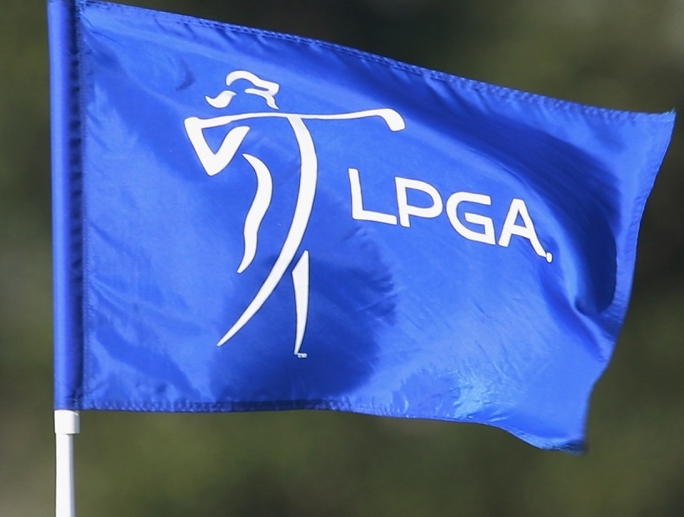 This week marks the first full-field event in 2019 for any of the three major professional golf tours based in the U.S.

When the PGA Tour’s Sony Open in Hawaii starts today (Jan. 10), two players who grew up in Colorado will be in the field — Wyndham Clark and Jim Knous — along with former Fort Collins resident Sam Saunders.

Clark and Knous are rookies on the PGA Tour for the 2018-19 wraparound season after graduating from the Web.com circuit. Two other golfers who spent their entire youth in Colorado — Jennifer Kupcho and Becca Huffer — will be rookies on the LPGA Tour after successfully negotiating Q-school. The 2019 LPGA season begins on Jan. 17, though Kupcho has deferred becoming a member until she completes her college eligibility at Wake Forest in May. Former University of Colorado golfer Robyn Choi likewise will be an LPGA rookie in 2019.

The remarkable thing about this year is the number of golfers who grew up in Colorado and will be competing on the three major U.S.-based tours — PGA, LPGA and PGA Tour Champions, which starts its season on Jan. 17.

On the LPGA circuit, there’s Westminster’s Kupcho and Monument’s Huffer.

And on PGA Tour Champions, there’s Hale Irwin, Brandt Jobe and Steve Jones. And depending on how you classify Mike Reid, who lived in the Denver area for a year and a half and helped Cherry Creek High School win a state team title in 1971, he might be included as well.

Add up the total for the three major circuits, and it’s an unusually high representation from Colorado. And that’s without including other major tour golfers who have lived in the state as adults or who played their college golf in the Colorado.

Some recent historical perspective may be in order.

The number of golfers who grew up in Colorado and have competed in at least 10 tournaments on one of the three major U.S.-based tours in the last decade is relatively small, indicating how tough it is to become a regular at the very highest level of golf.

So with eight or nine Colorado-grown golfers competing on the big-three U.S.-based golf tours this year alone, it’s certainly a high-water mark for the Centennial State.

In fact, on the women’s side, just one golfer who grew up in Colorado has competed in an LPGA Tour event since the end of 2013 — Kupcho, who has played in three since 2016.

For a look at all players with strong Colorado connections on major professional tours around the world, CLICK HERE to view our weekly local pro roundup, which is updated weekly.