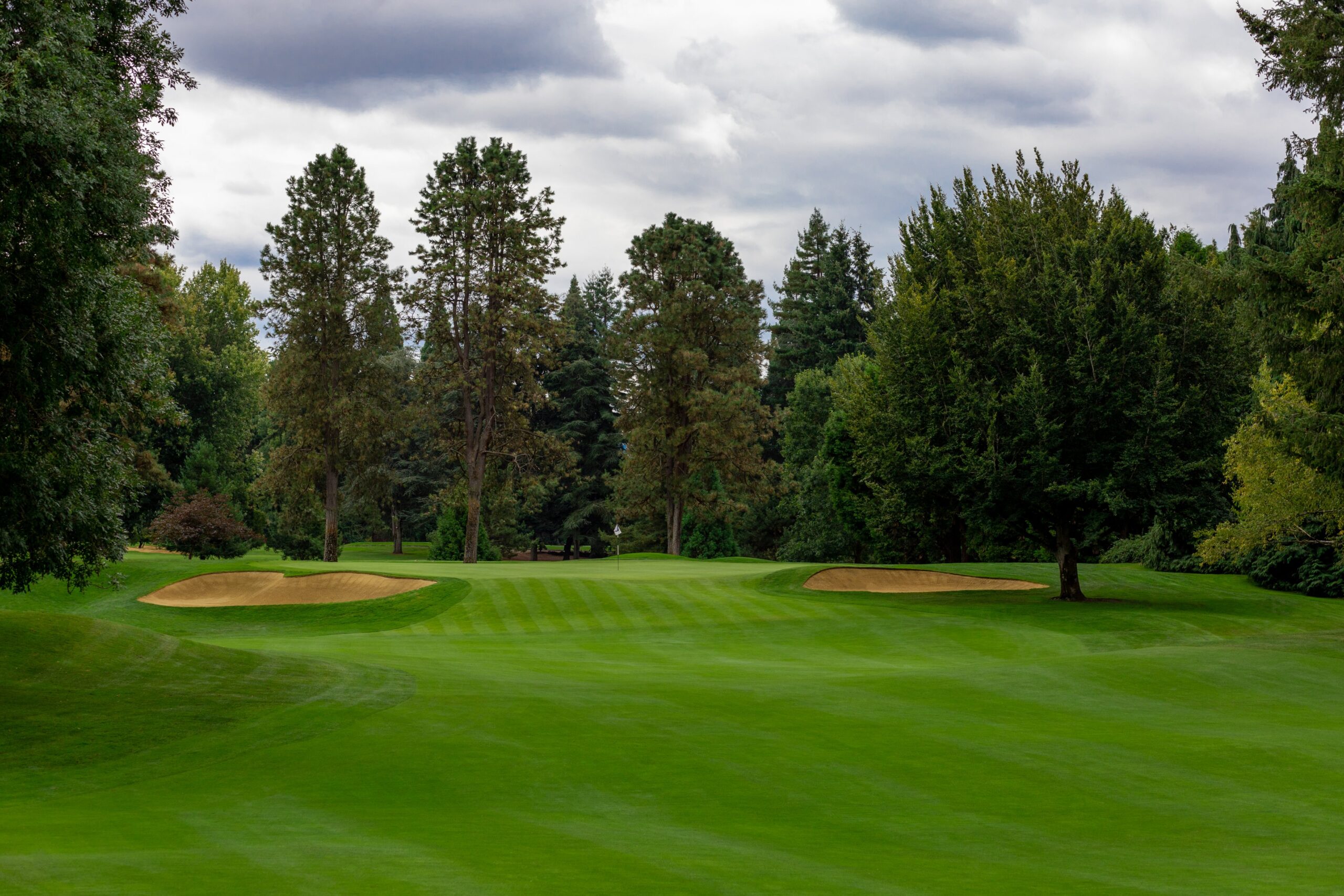 The last time team-Colorado finished second in the “Morse Cup” team competition in the Pacific Coast Amateur was the year Rory McIlroy ran away with the U.S. Open at Congressional in 2011.  Led by Parker Edens of Fort Collins who fired a bogey-free round of six-under-par 65 and Davis Bryant of Aurora who shot two-under 69, the Colorado team finished the 36-hole team competition in solo second at minus-six for the first time over a decade.  While his score did not count in the team competition, the third member of the Colorado team, Matthew Wilkinson of Centennial, came in with a respectable round of one-over par 72.

Team Colorado will now turn their attention to the individual competition which will continue for two more rounds.  Edens enters the second half of the event tied for 4th while Bryant and Wilkinson find themselves t-23 and t-56 respectively.

Portland, Ore. – William Paysse of Temple, Tex. followed up an opening round 4-under 67 with another 67 today to grab a one-shot lead after two rounds of the 55th Pacific Coast Amateur Championship, hosted this week at Columbia Edgewater Country Club.

Paysse entered the day one shot off the lead. He bogeyed the first hole and made five birdies and 12 pars across the remaining 17 holes.

“I’m driving it really well out here,” said Paysse, “I haven’t made too many mistakes off the tee, so it’s been stress-free, and I got the putter going today.”

“I really like how out here, if you keep it in play, you can shoot some really good scores. It’s definitely demanding off the tee and there’s some good slopes on the greens, but I feel like I’ve managed it pretty well so far.”

Paysse is the No. 257-ranked amateur in the world (WAGR). He’s a rising senior on the Texas A&M men’s golf team and this past season he made the SEC Academic Honor Roll. Last year he advanced to the match-play round of 64 at the U.S. Amateur.

Sam Sommerhauser of Lincoln, Cal. and Max Herendeen of Bellevue, Wash. sit in a tie for second place, one shot back of Paysse.

First-round leader Ryan Burnett of Chapel Hill, N.C. followed up yesterday’s round of 66 with an even-par 71 today. He enters the third round three shots off the pace in a tie for seventh.

In the Morse Cup competition, the trio from the Northern California Golf Association (NCGA) captured the team title for the second time in three years. The team comprised of Ryan Burnett, Sam Sommerhauser, and Brian Stark of Kingsburg, Calif. finished at 12-under par after two rounds.

The team from the Colorado Golf Association (CGA) finished in second place at 6-under par.

The Morse Cup team competition takes place concurrently during the first two days of the championship. There are 15 member Pacific Rim golf associations that comprise the Pacific Coast Golf Association, and each golf association selects three players to represent them in this team competition. Two of the top three scores from each team in rounds one and two will count for the Morse Cup portion of the event.

About Columbia Edgewater Country Club  Opened in July 1925 along the banks of the Columbia River that separates the states of Oregon and Washington, Columbia Edgewater Country Club was designed by Pacific Northwest Golf Hall of Fame architect Arthur Vernon Macan, who designed many of the Northwest’s premier courses. During its 97-year history, Columbia Edgewater has been the site of numerous championships and events, including the PGA TOUR’s Portland Open, the LPGA Tour’s Safeway Classic and Portland Classic, U.S. Open Sectional Qualifying and the Oregon Amateur. More information about the club can be found at www.cecc.com.