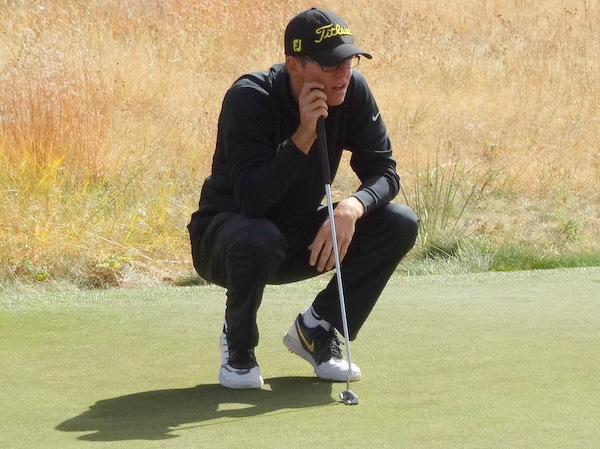 A week after tying for fifth place in the GCU Championship, Paul placed third out of 75 players on Wednesday — ending up one stroke out of a playoff — at the Legacy Classic.

This marks Paul’s fourth consecutive top-10 finish in mini-tour action. In the 11 rounds over those four tournaments, his average score is 66.5.

Matt Picanso of Vista, Calif., and amateur Trevor Lampson of Gilbert, Ariz., tied for the top spot in regulation before Picanso prevailed with a birdie on the first playoff hole.