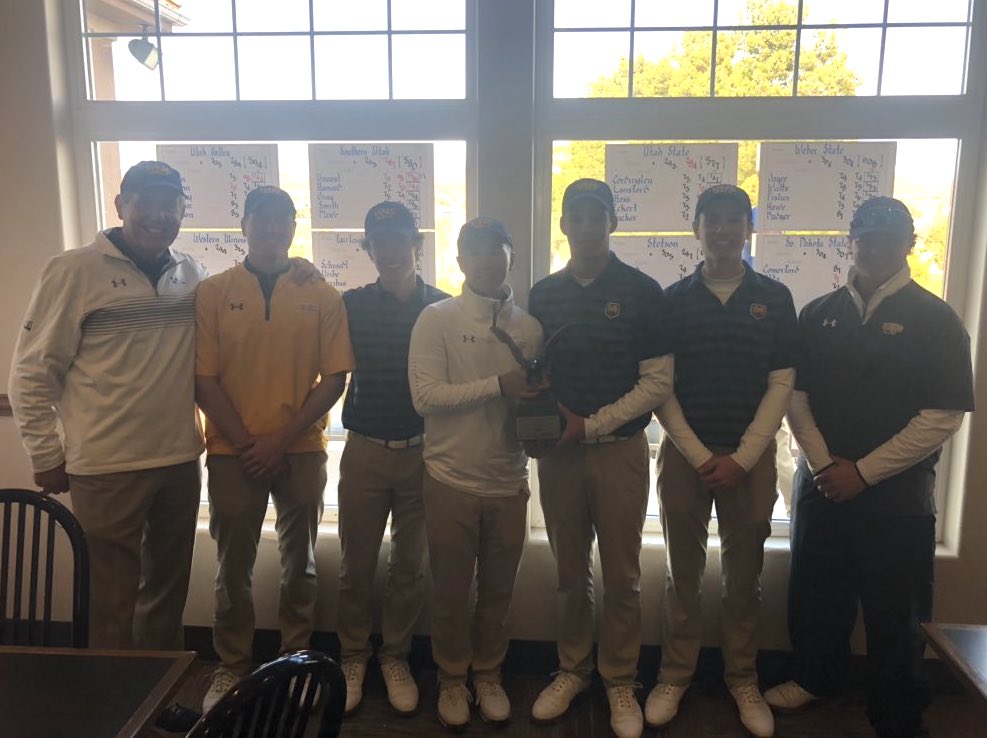 The University of Northern Colorado men’s golf team, which went four years without a team title in a major tournament from 2014 to 2018, didn’t have to wait nearly so long to return to the victory circle this time around.

The Bears notched their second team victory in less than 10 months on Tuesday when they claimed the championship in the 11-school Pizza Hut Pat Hicks Invitational at Sunbrook Golf Club in St. George, Utah.

UNC went 282-290 for a two-day total of 572, which was one stroke better than runner-up Middle Tennessee State.