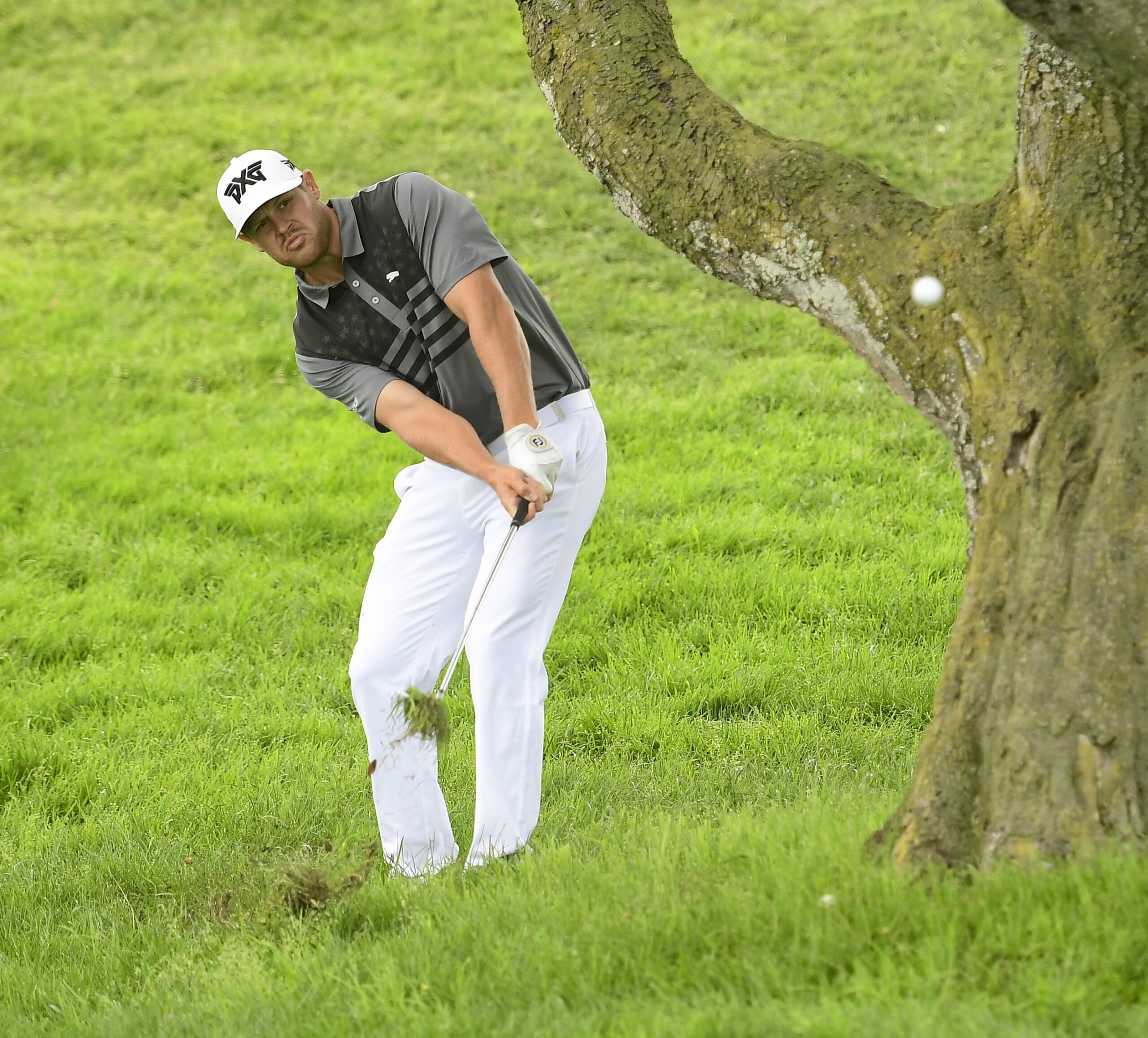 Despite one hiccup on Friday, former Air Force Academy golfer Kyle Westmoreland will be sticking around for the weekend at the U.S. Open.

And as a competitor, not a spectator.

Westmoreland, competing in his first U.S. Open after qualifying last month in Dallas, has posted rounds of 71-73 at Torrey Pines in San Diego and shares 30th place with a 2-over-par 144 total at the midway point of the championship.

Westmoreland eagled the 609-yard par-5 ninth hole on Friday, hitting the green from 282 yards and sinking a 7-foot putt. And he was 1 under for the day through 13 and very near the top 10 on the leaderboard. But he triple-bogeyed the par-4 14th hole — four-putting from 29 feet.

But the former Coloradan, who spent five years serving in the Air Force, rebounded to par out for his 73. For round 2, he carded an eagle, a birdie, two bogeys and a triple bogey.

Westmoreland is competing in his third PGA Tour event, but had never before made a cut on that circuit before Friday. Last year, Westmoreland tied for eighth place in the CoBank Colorado Open.

At Torrey Pines, about 30 people have made up his fan base.

“That contingent is far more impressive than I am,” he told the Associated Press. “You’ve got fighter pilots, other military personnel — pretty much all of them are military — so they do a lot bigger stuff than me every day. But hopefully we can do well on the weekend and continue to serve on the golf course.”

Meanwhile, the other two players with strong Colorado connections in the U.S. Open field missed the cut on Friday. Colorado native Wyndham Clark went 75-72, falling one shot short of advancing to the weekend, while Denver-area resident posted scores of 74-76.