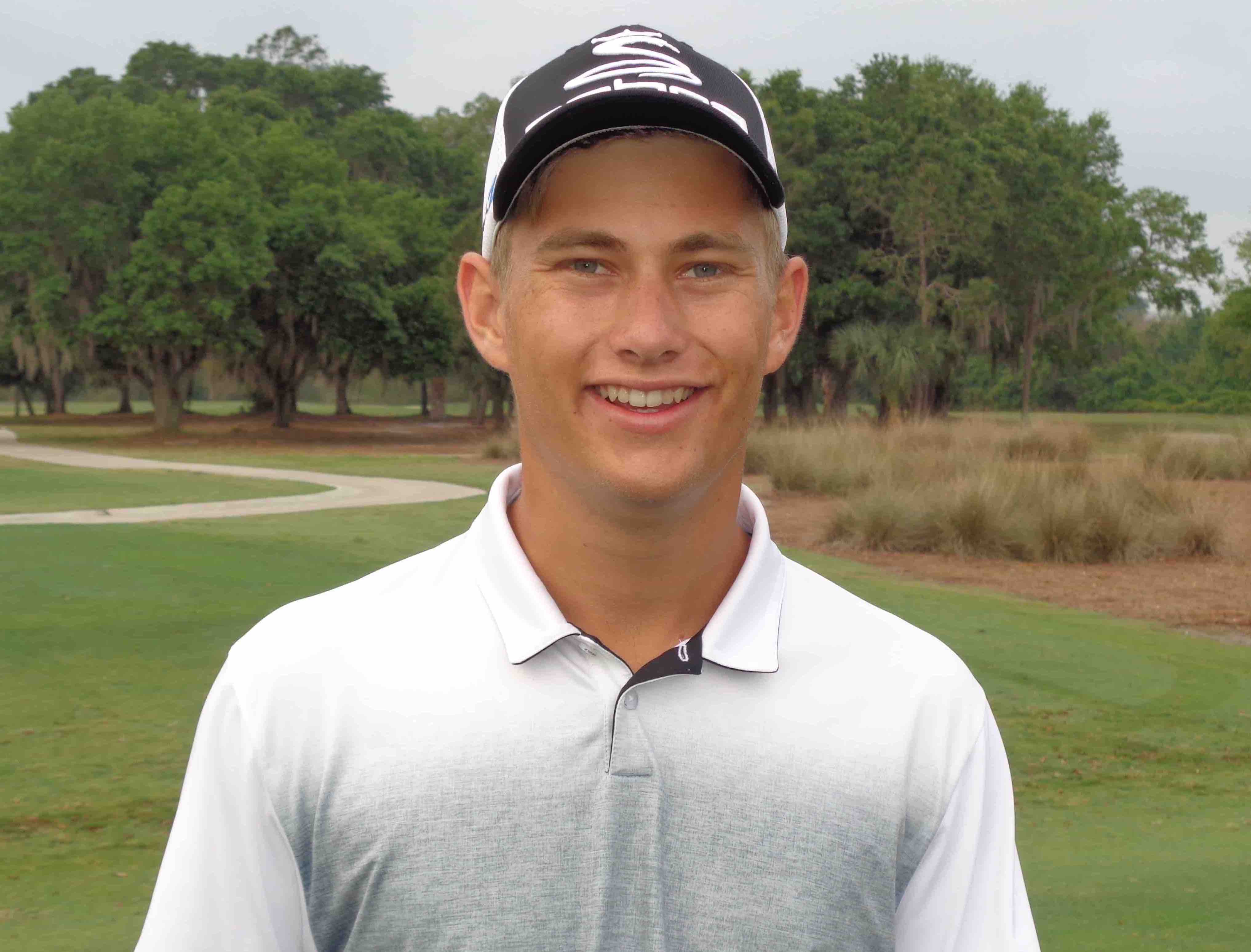 With his victory on Tuesday at Walnut Creek Golf Preserve in Wesminster, Lanting (pictured) joins two golfers who actually won three Assistants titles in a row — Matt Bryant (1998 through 2000) and Geoff Keffer (2013 through ’15) — along with the late Mark Trauner, who prevailed in 1993 and ’94.

Lanting, who came into the final round two out of the lead, double bogeyed his first hole on Tuesday, but rallied by playing his final 16 holes in 8 under par. Three times in the final round he recorded back-to-back birdies, but a birdie on 18 ended up making the difference. Lanting finished with a 6-under-par 66 and a two-day total of 7-under 137.

Two other former champions took second and third on Tuesday. Caine Fitzgerald of Meadow Hills Golf Course, a three-time winner of this event, finished a stroke back of Lanting in solo second. He shot consecutive rounds of 69, making an eagle at the par-4 11th and a birdie at No. 17.

University of Colorado men’s assistant coach Pat Grady, the 2016 champion, checked in third at 139 after closing with a 69. He played his final six holes in 3 under par.

For all the scores from the Colorado PGA Assistants Championship, CLICK HERE.