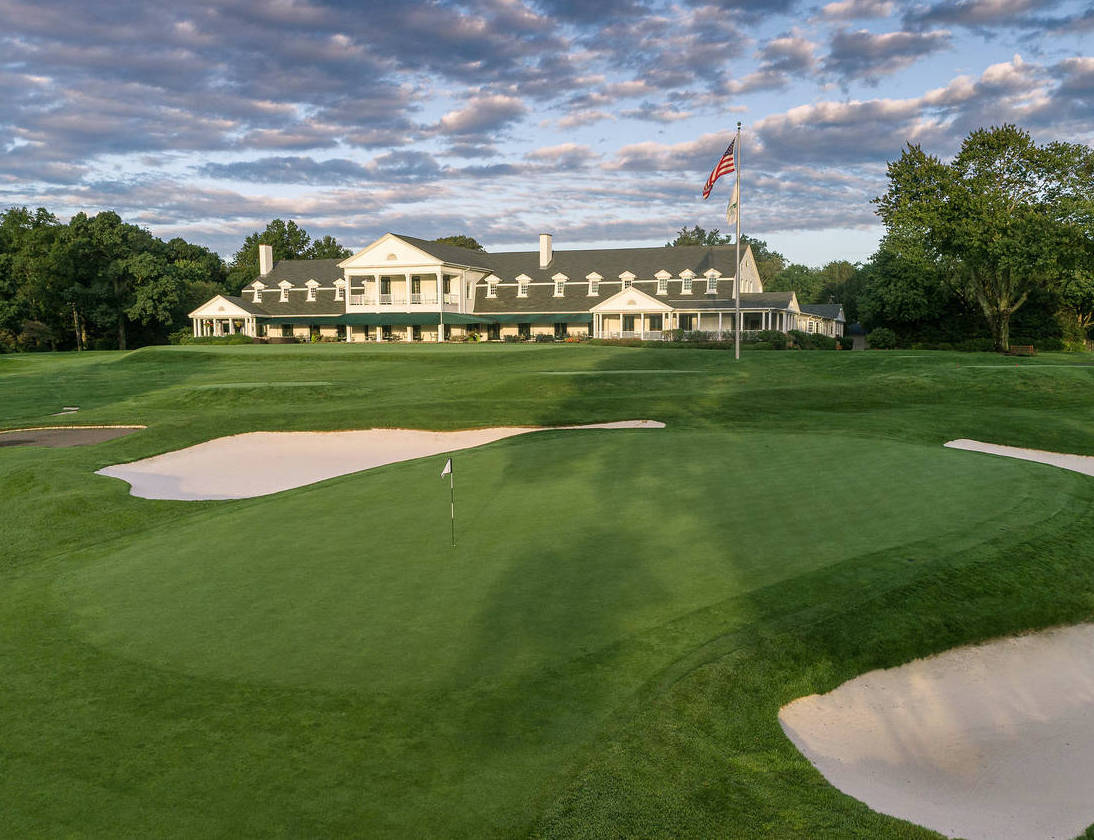 The U.S. Senior Women’s Open will be conducted for just the third time this year, but there’s no lack of past participants in the championship who will be in the field when 2021 qualifying is held Monday at City Park Golf Course in Denver.

In fact, of the 16 competitors in the field as of Saturday, at least four have competed in a previous U.S. Senior Women’s Open, with two having teed it up twice in the event: amateur Marilyn Hardy, a part-time Gunnison-area resident (played in 2018 and ’19), PGA professional Sherry Andonian-Smith of Centennial (2018 and ’19), amateur Kristine Franklin of Westminster (2019) and amateur Janet Moore of Centennial (2018).

Franklin has been the CGA Women’s Senior Player of the Year each of the past three years. Hardy, a veteran of dozens of USGA championship, won the 2020 CGA Women’s Senior Stroke Play. Moore, a Colorado Golf Hall of Famer, has won 23 CGA/CWGA championships over the years. Andonian-Smith was the Colorado PGA’s Women’s Player of the Year for each of the past three years.

The odds are relatively good to land spots in the national championship as the 16 players at City Park are going for three spots. The Senior Women’s Open is set for July 29-Aug. 1 at Brooklawn Country Club in Fairfield, Conn.

City Park is one of just 16 qualifying sites for the event.