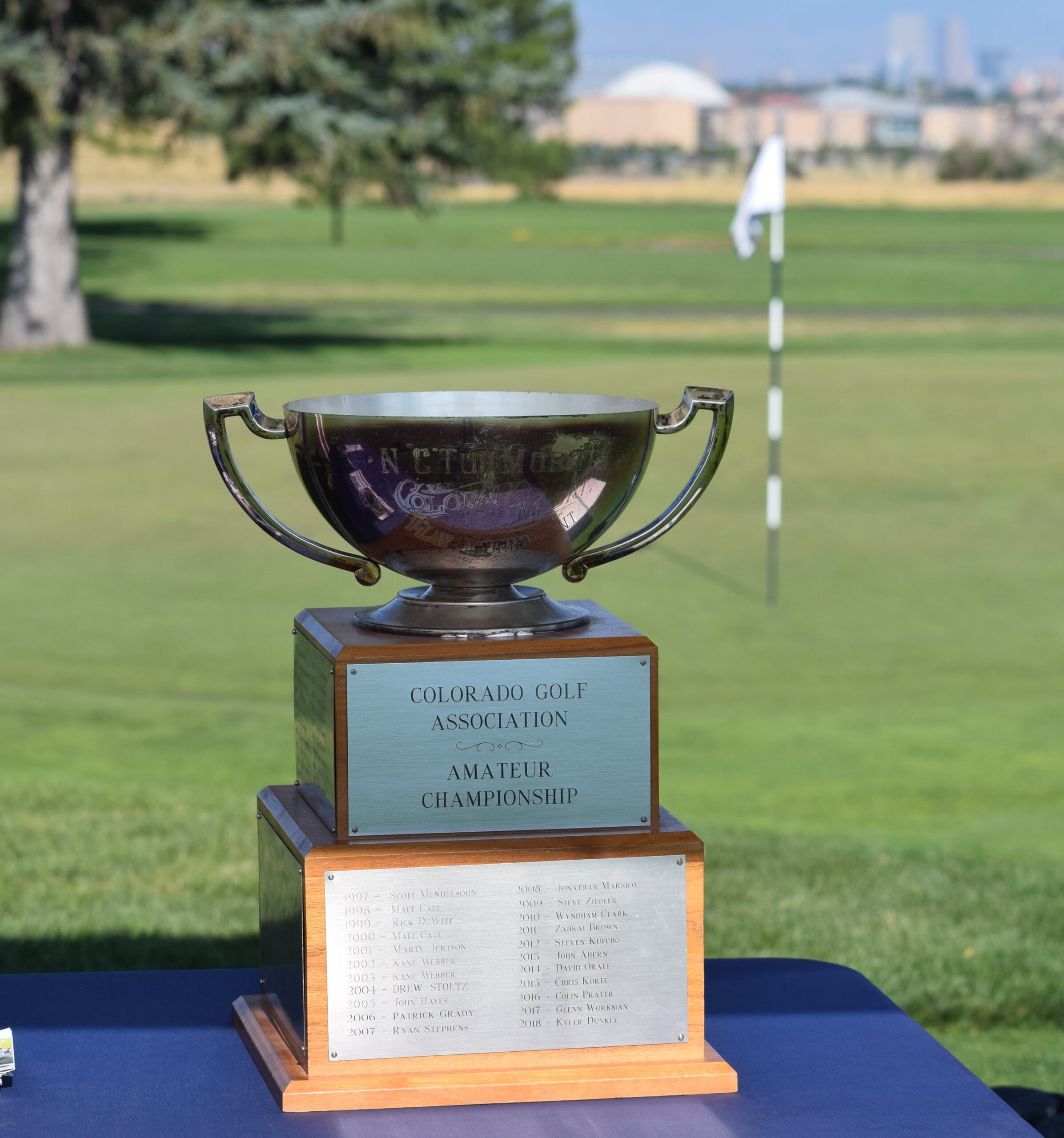 The last time the Country Club of Colorado in Colorado Springs hosted the CGA Amateur — then known as the CGA Stroke Play — a guy name Steve Jones took home the title.

This week’s Amateur, a 72-hole affair, runs Thursday through Sunday. It will start with a field of 84, with a 36-hole cut reducing it to the top 40 players and ties after round 2.

Colin Prater of Cherokee Ridge Golf Course, winner of the CGA Amateur in both 2016 and 2020, will defend his title in his hometown. The high school teacher, who played his college golf at the University of Colorado-Colorado Springs, swept both of the CGA’s men’s major championships last year — the Amateur and the Match Play.

There will be no repeat of that feat this year as 2021 CGA Match Play winner Cole Nygren isn’t entered in this week’s Amateur.

Tom Glissmeyer, who qualified for the U.S. Open at age 16 in 2003, will compete on the CC of Colorado course that was his home facility growing up.

Before this drought for the CGA Amateur in Colorado Springs, the event was held three consecutive years in the Springs. After Jones won at CC of Colorado in 1981, his CU teammate Rick Cramer prevailed in 1982 at The Broadmoor and Mark Armistead claimed the title in 1983, also at The Broadmoor.