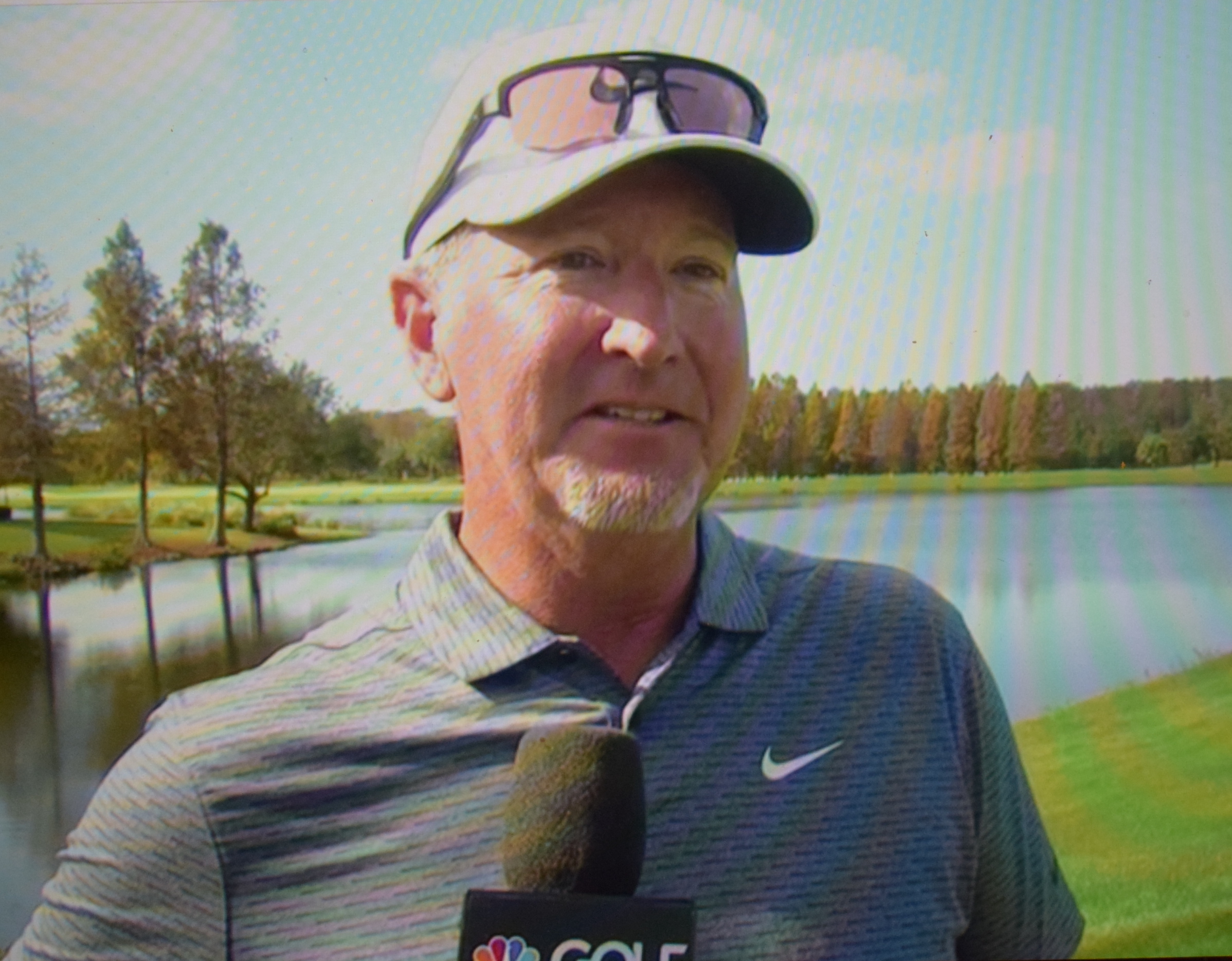 Coloradan David Duval competed in the PNC Championship for the eighth time.

David Duval, competing in his first high-level tournament competition in five months, and son Brady tied for 13th place on Sunday in the nationally televised PNC Championship in Orlando.

The two Coloradans started with a flurry and made up some ground in Sunday’s final round. But a less-than-stellar first round on Saturday left them too far behind to make a serious run at the title in the 20-team scramble event.

The Duvals were 5 under par through six holes on Sunday — making an eagle at No. 3 — and crept into second place. But given that they teed off first, and the nature of the format, it was virtually inevitable that many opponents would pass them as they had more holes to play than the Duvals.

A bogey on No. 8 derailed the early surge, but for the day the Duvals finished with an eagle, eight birdies and a bogey. Their scores of 65-63 left them at 16-under-par 128, 11 strokes behind champions John Daly and son John II. Tiger and Charlie Woods placed second, two back of the Dalys, in Tiger’s return to competitive golf following his February auto accident. The Woods and the Dalys both shot 57s on Sunday.

David Duval, a former No. 1-ranked player in the world, was competing in the PNC Championship for the eighth time. He claimed the title in 2016 with stepson Nick Karavites. Since then, Duval has placed second, 14th, fourth, 14th and 13th at the PNC event, the last four years competing with Brady. Before his win, Duval finished fourth in 2012 and 13th in 2013 in the PNC, an event which features parent/child or grandparent/grandchild teams. All teams in the PNC Championship must include a player who has won a major championship or a Players Championship.

David Duval, whose last high-level tournament before this weekend was the Korn Ferry Tour’s TPC Colorado Championship at Heron Lakes in July, turned 50 last month and is expected to compete some on PGA Tour Champions in 2022.

For all the scores from the PNC Championship, CLICK HERE.